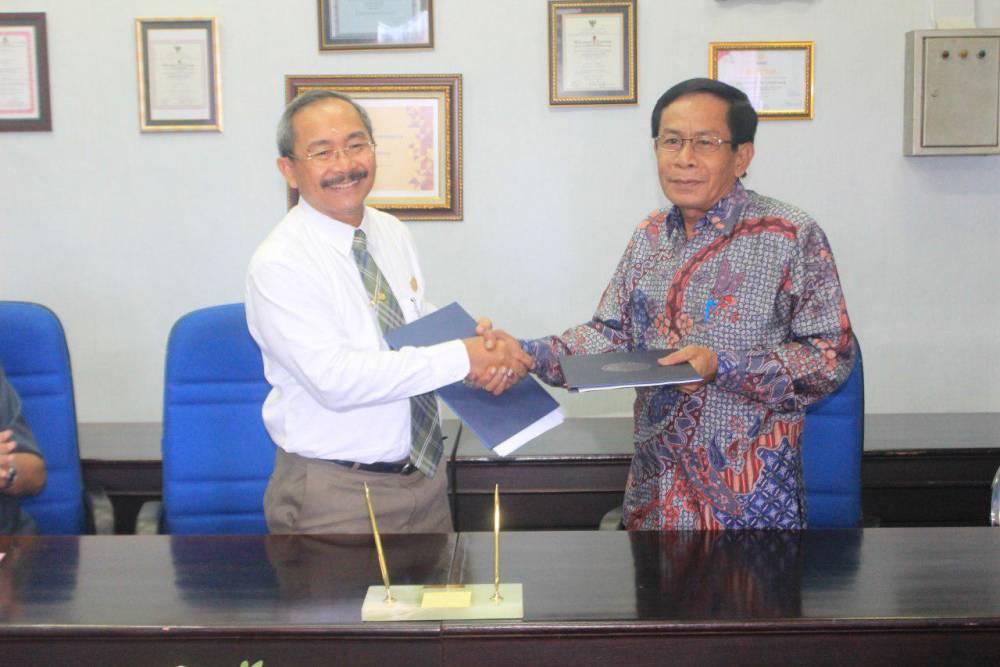 On Tuesday, March 14th, 2017 located in Language Room Campus Bukit Jimbaran Rectorat Building, Rector of the Udayana University signed a Memorandum of Understanding with the Government of West Sumbawa. This cooperation is conducted in the development of Human Resources (HR) and improving the quality of health care at the General Hospital of Ash-Shifa West Sumbawa. The event was attended by the Rector of Udayana University, Prof. Ketut Suastika, Deputy Rector IV, Prof. I Made Suastra, Dean of the Faculty of Medicine, Prof. I Putu Astawa, The Chairman of Obgyn Studies Program, Prof. Ketut Suwiyoga of West Sumbawa and an Assistant of Regional Secretary of West Sumbawa, Drs. Mukhlis, M.Si which represented The Regent, Director of the Ash-Shifa Hospital and the ranks of West Sumbawa.

Rector of Udayana University in his speech as one of the specialist education centers were still slightly in Indonesia, Universitas Udayana realizes that the specialists doctor are not sufficient to be distributed to the various regions. The main problem of the specialists is still concentrated in large cities. Rector expects there is a policy of the Government through the Ministry to conduct mandatory program of work to the regions for specialists who received the scholarships. Rector also calls Dean and the Head of Program Studi in order to give priority to sons of the soil that requires a specialist to be accepted in the future Unud if the medical specialists completed their studies can return to serve to their home areas. Rector expected the cooperation of both sides can contribute in order to improve the quality of health services in West Sumbawa regency. 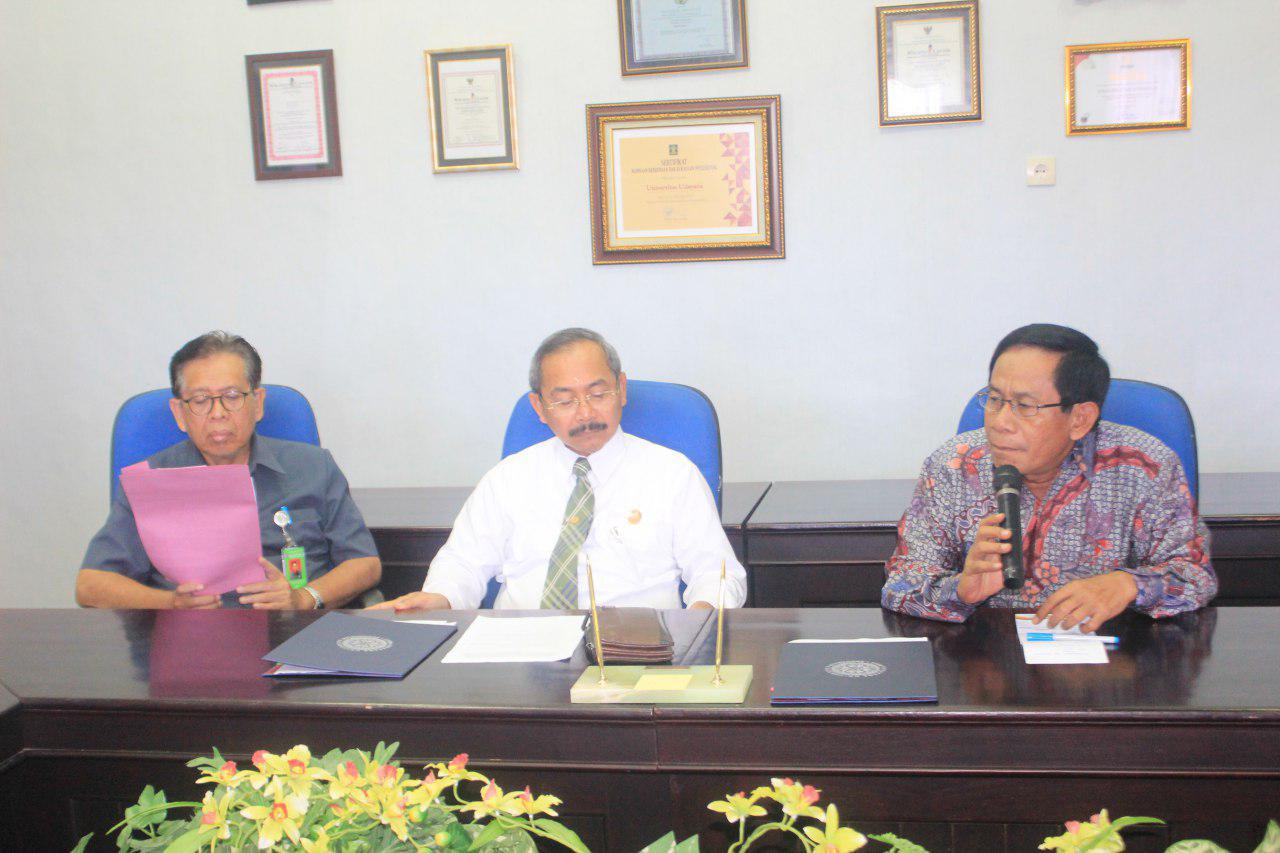 The first Asisten of  Setda Sumbawa Barat, Drs. Mukhlis expressed an appreciationof the willingness of Udayana University to establish a coorperation with local government of West Subawa. Drs. Mukhlis said that the autonomous regions of West Sumbawa Regency with an area of 1.894.02 km2 with the population of 133.392 inhabitants. For health facilities, the West Sumbawa regency has had Ash-Shifa Hospital and nine health centers, but the human resources for health are still lacking, it only has 3 specialists. Therefore, through the signing of this Memorandum which was followed by the signing of the Cooperation Agreement between the Ash-Shifa Hospital with the Faculty of Medicine Udayana University which required the local government to do research and maximum services to the community in the health field. Hopefully through the cooperation of both sides, health resources and health services in West Sumbawa can be improved. (PR) 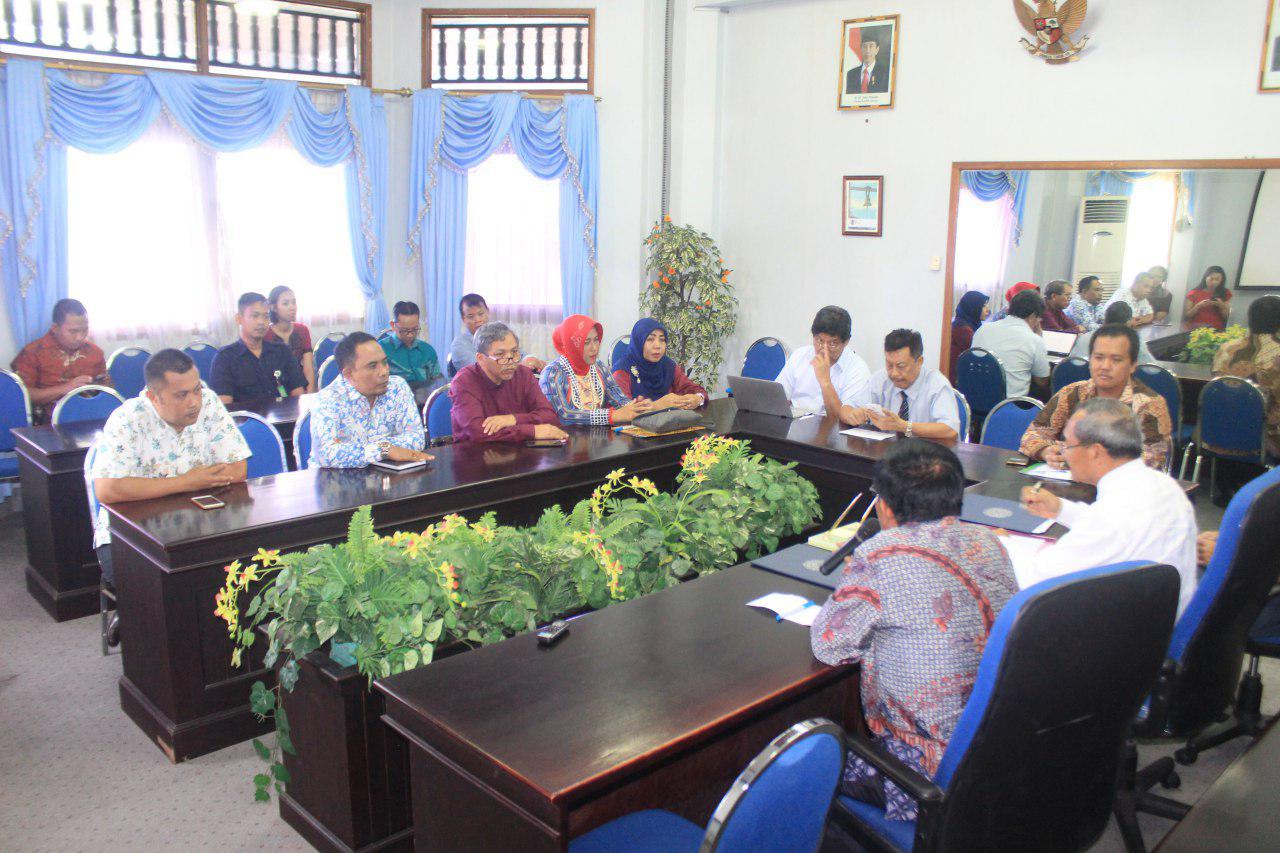 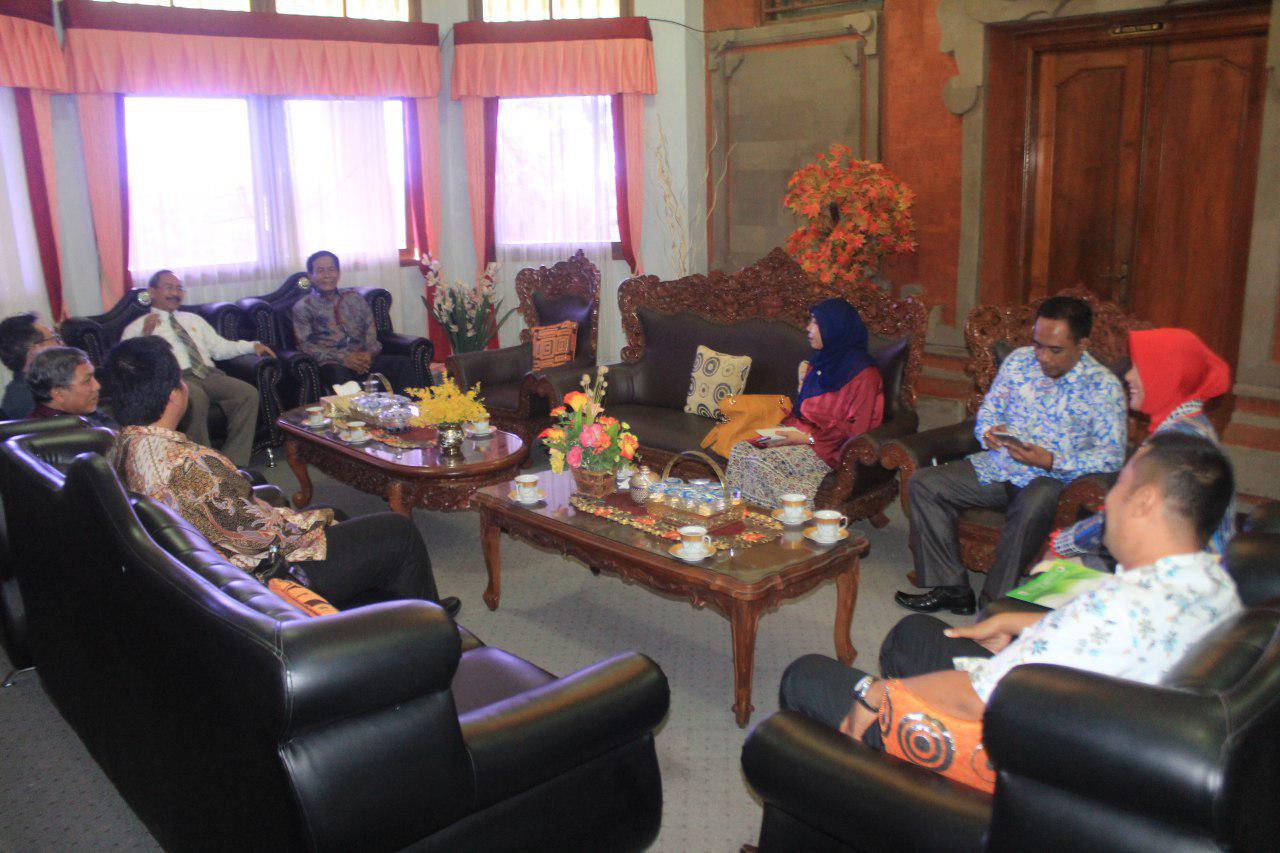