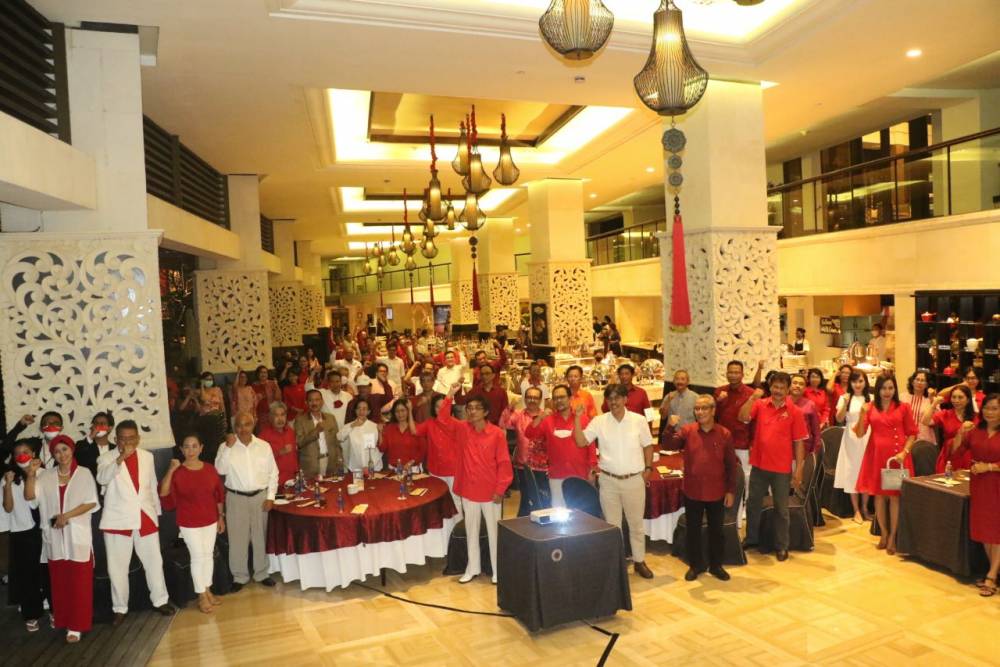 Udayana University (Unud) through the Rector Spokesperson Team held a meeting with local media journalists in the Media Gathering activity, Tuesday (16/8/2022) at The Trans Hotel. The activity was held to introduce new professors who will be inaugurated in September and to socialize the 60th Anniversary of Udayana University. 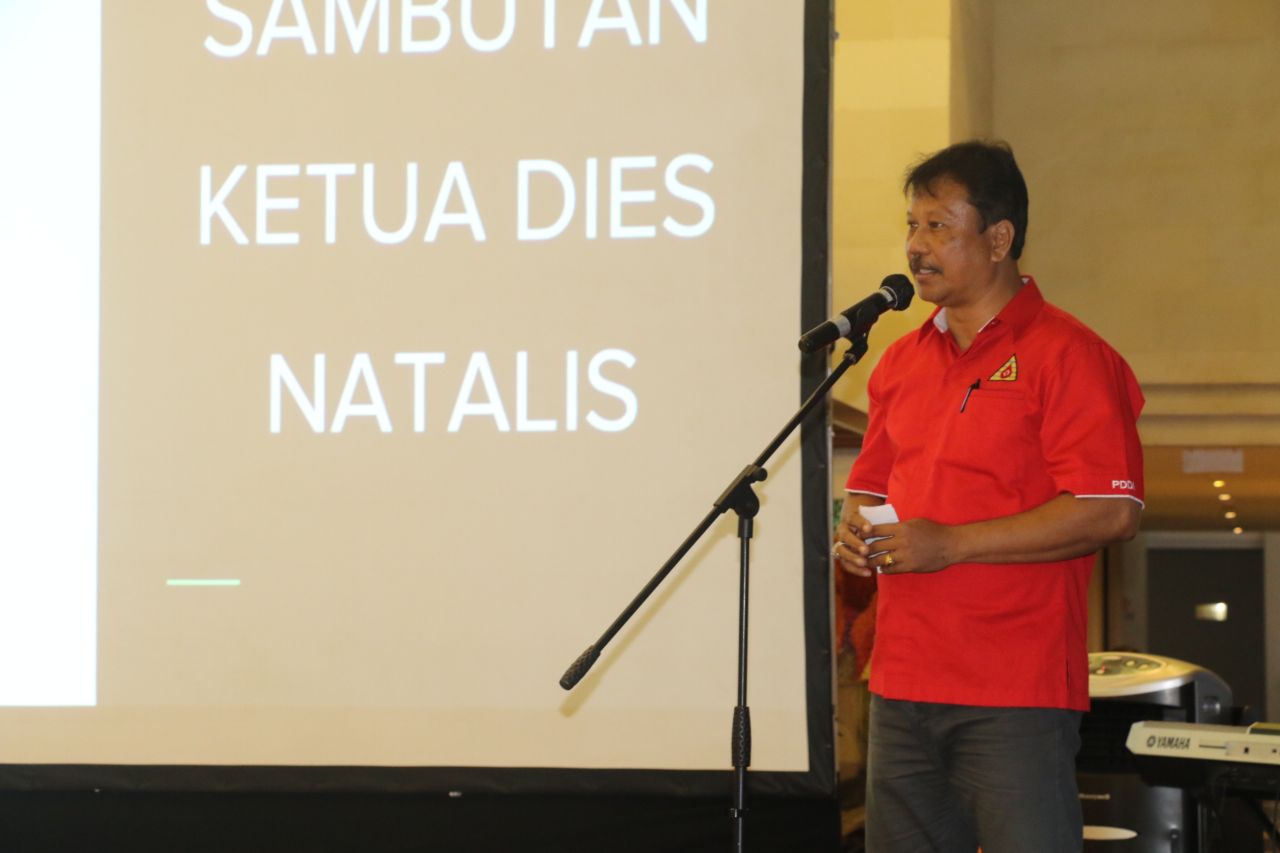 Head of the Unud Anniversary Committee, Dr. Ir. Gede Suarta, M.Si conveyed that the Anniversary celebration had begun with a walkthrough activity and the participants were very enthusiastic. Like the previous Dies, this year's celebration also includes family events, seminars, and community service. On this anniversary, his party also plans to hold a record-breaking activity of 500 blood bags at one blood donor location and the support of all parties is highly expected for the success of the activity. 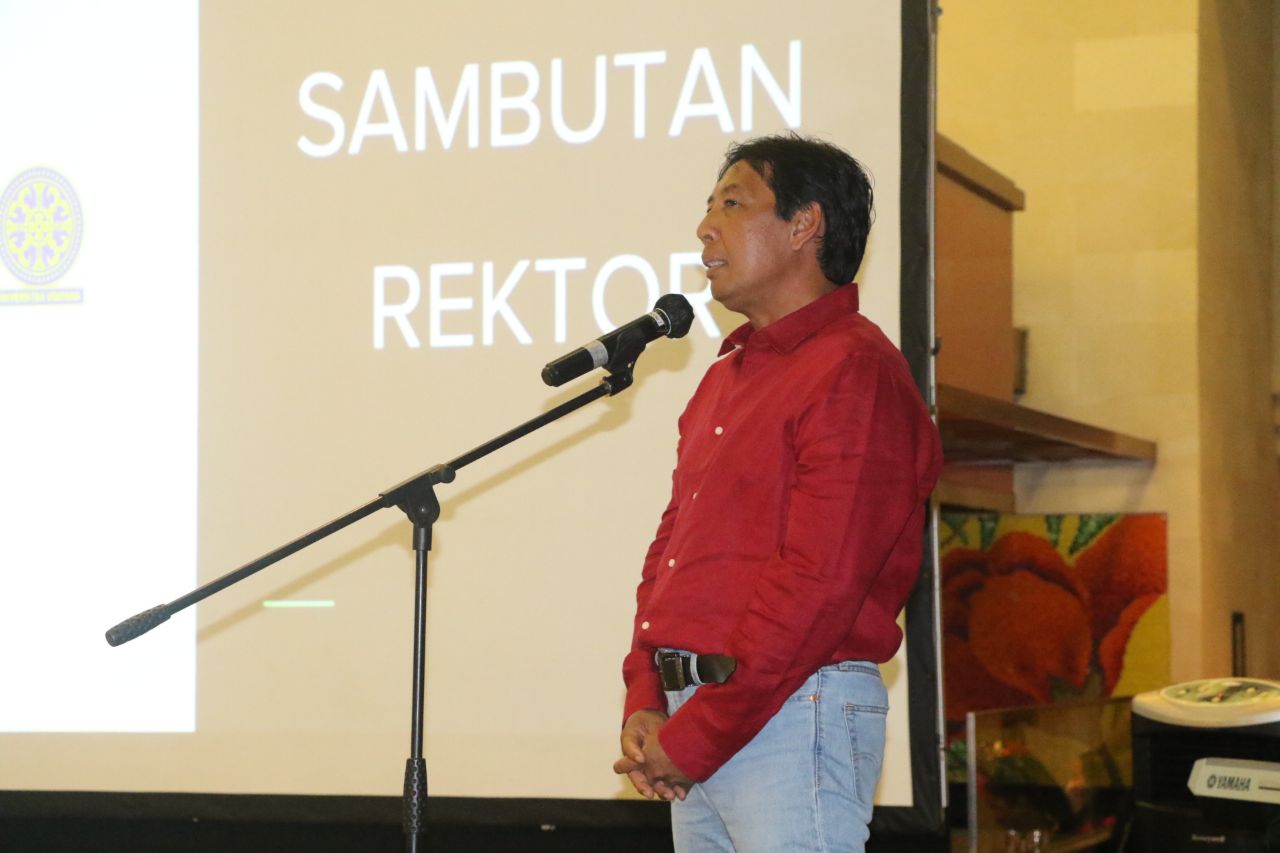 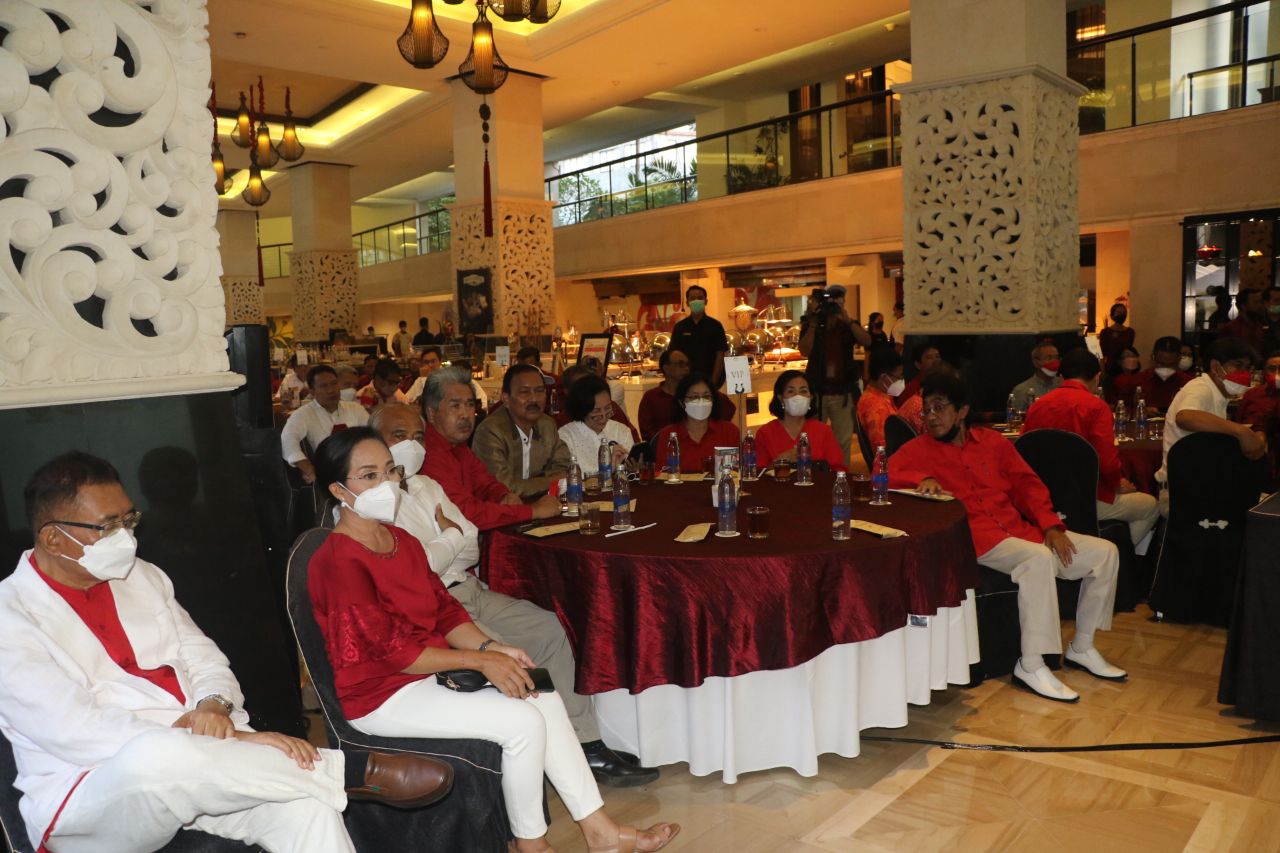 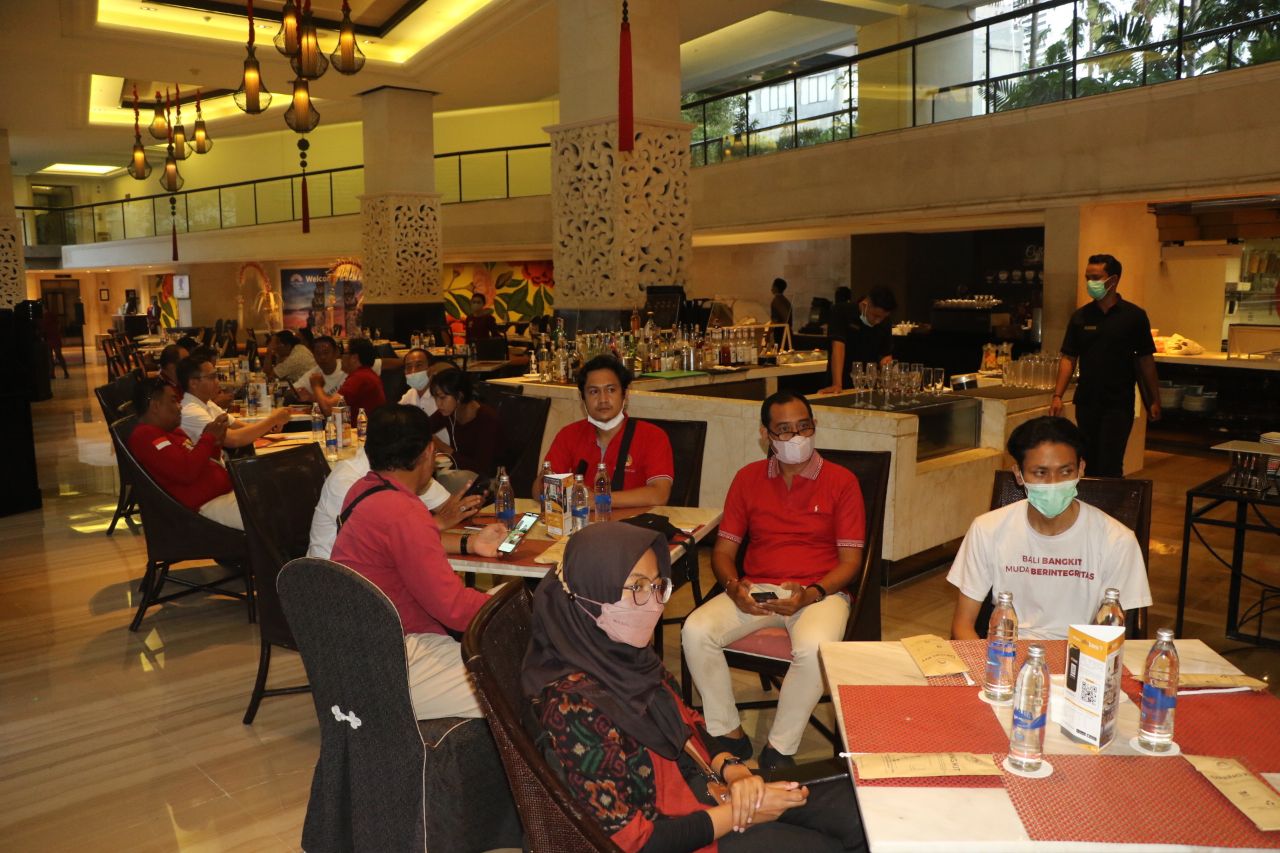 The Rector also socialized the holding of the 60th Anniversary of Udayana University which the series will take place during this August-September, where there will be a Udayana Award for the Coordinating Minister for Political, Legal and Security Affairs for his contribution to the return of Unud assets. Besides that, an International Academic Council will also be formed which is filled by dozens of professors from around the world to support the internationalization of Unud where there are 43 proposals and it is recommended that 11 people and 7 people are ready. The Rector also explained that currently Udayana University is ready to go to a Legal Entity (BH) which hopes to improve services to the community and governance. 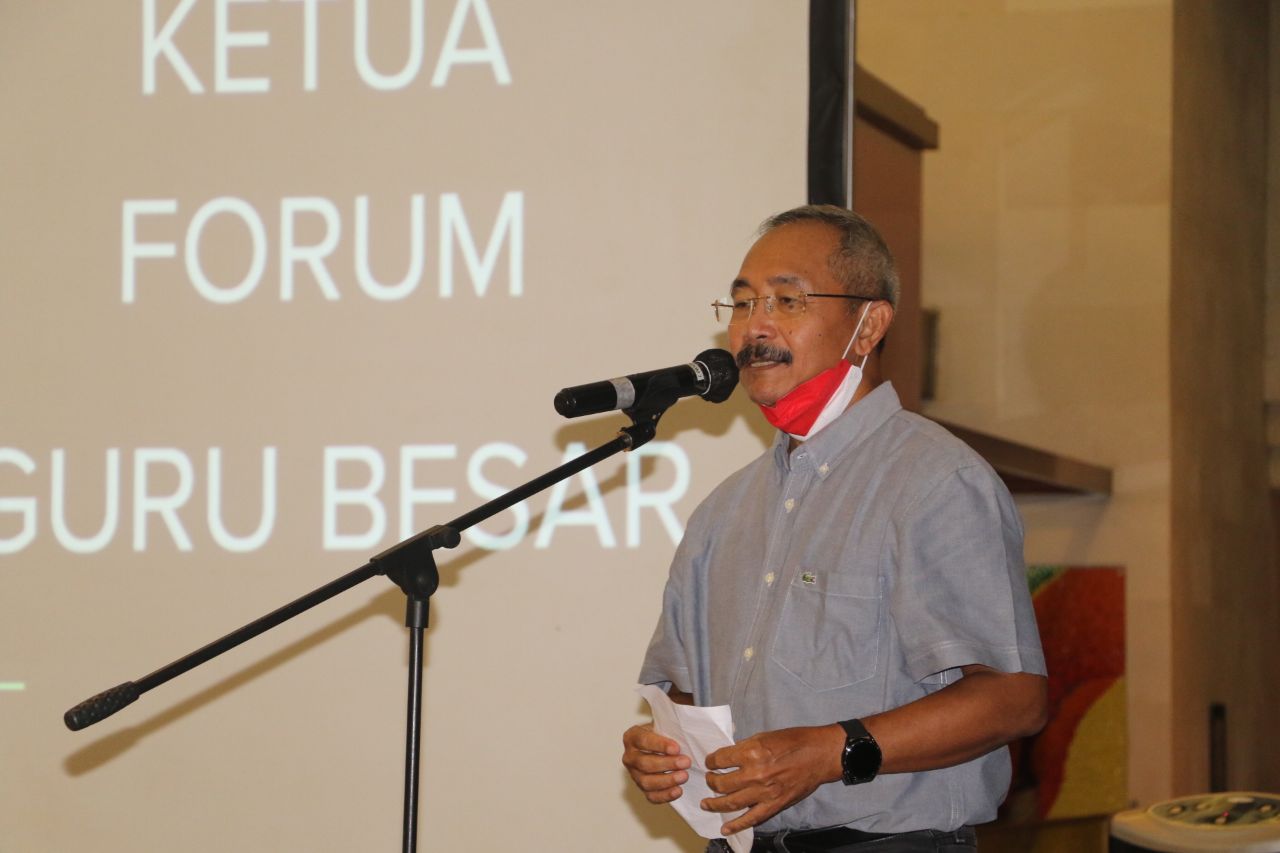 The Chairperson of the Unud Professorship Forum, Prof. Dr. dr. Ketut Suastika, Sp.PD-KEMD explained, professors who will be inaugurated in September will join the divisions at the Professors Forum according to scientific disciplines. Hopefully the Professors can become role models because the challenges have changed, on the one hand they are struggling with science and institutions, on the other hand they must also take part outside the campus. Then becoming a PTNBH the challenges will be even tougher, we must anticipate it with the attitude and willingness to advance the institution and Professors are one of the driving forces. The Professor's Forum is here to accommodate the contributions of Unud professors' thoughts in order to advance the university and society.

Coordinating Minister for Economic Affairs Presents in a...