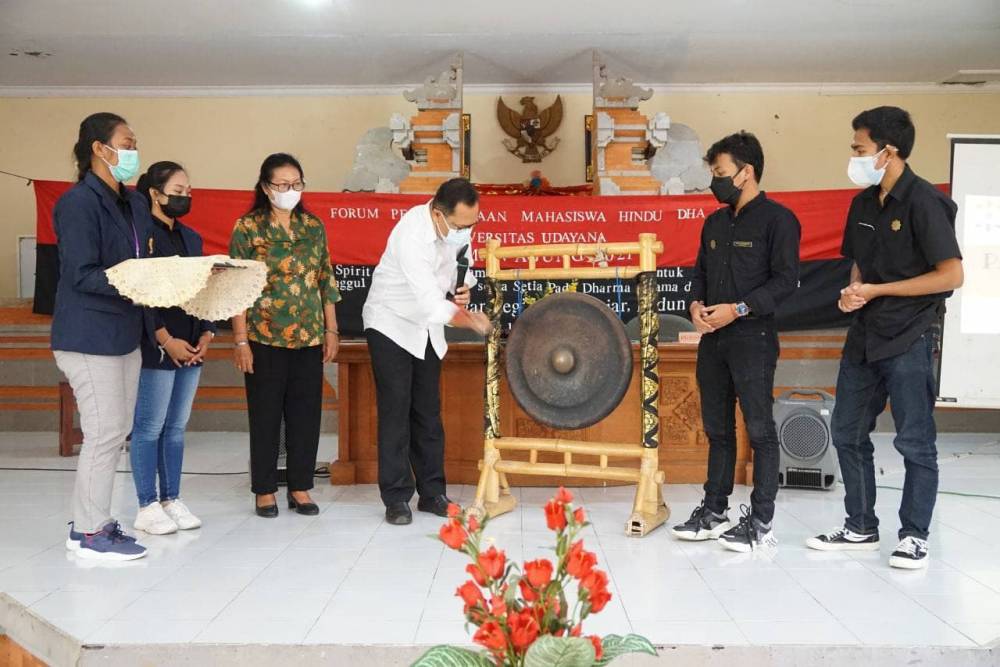 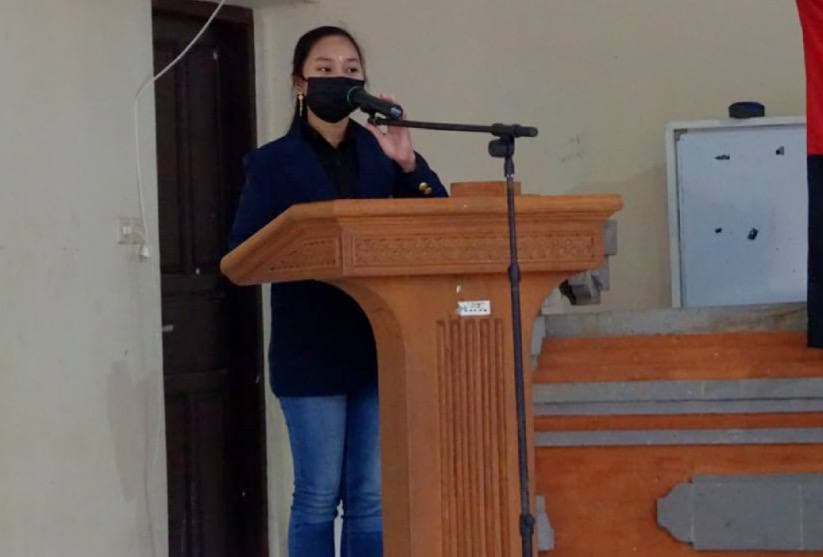 The Head of the Working Team Komang Epriyanti Tamini in his report said that the XXVI Paruman agung took the theme Elaboration of the Spirit of Asta Dasa Kotamaning Prabhu to Form Leaders with character, excellence, and quality and loyal to the dharma of religion and the dharma of the state. The concept of this year's Paruman Agung is to discuss the re-approval of the guidelines and rules that will be used in the organization of the Hindu Dharma Student Brotherhood Forum (FPMHD) at Udayana University so that it will be even better in the future. The team leader also expressed his gratitude to the organizers of the Paruman Agung activity who had worked in preparing this event. 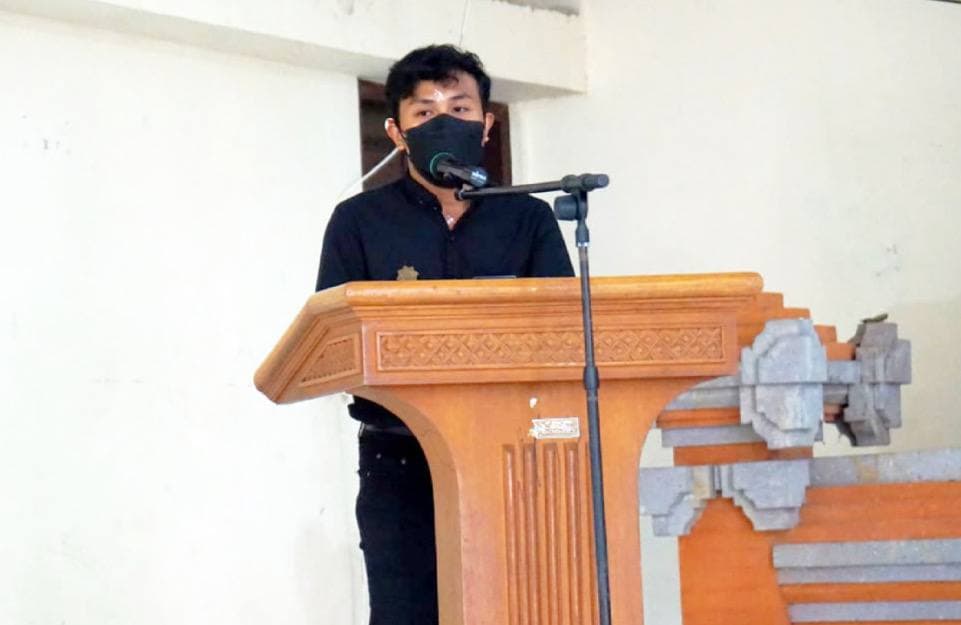 Meanwhile, the Coordinator of FPMHD Unud I Made Agus Risnawan said that this was a form of evaluation, evaluating the performance of the management every year. It is hoped that this activity can form leaders who really care about the vision and mission of FPMHD. Paruman agung is a work program from one of the fields in FPMHD Unud, namely the field of community development which is routinely carried out once a year. Paruman will be divided into three, namely the Plenary Parum, the Commission Parum and the Plenary Parum. 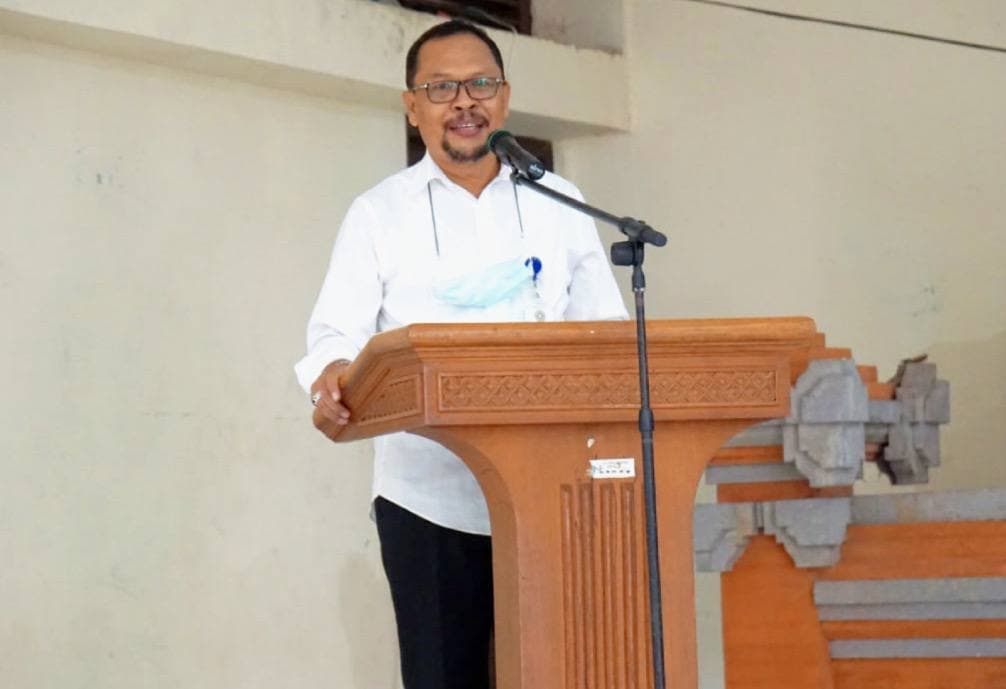