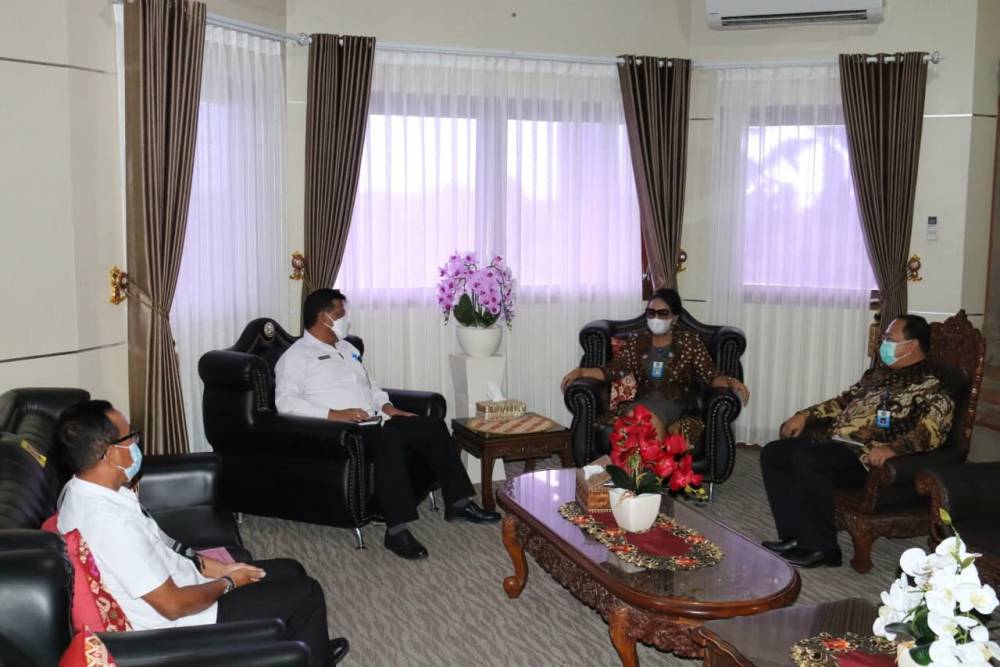 Rector of Unud Prof. A.A Raka Sudewi accompanied by the Vice Rector for Planning, Cooperation and Information received an audience from the Head of Denpasar City Community and Village Empowerment Service, IB Alit Wiradana and the Head of Dauh Puri Klod Village at the Rectorate Building, Jimbaran Campus, Wednesday (19/5/2021) This audience is related to waste management in order to follow up the Governor of Bali Regulation on Source-Based Waste Management with the 3R principle, namely reduce, reuse and recycle.

Head of DPMD Denpasar City IB Alit Wiradana in the meeting said that in the future TPA Suwung will experience overload, so there is a need for innovation in waste management through its potential based on the Dinas Village or Traditional Village. For this reason, a source-based waste management site will be built, where in the Denpasar area which is already running, it is in Sumerta Kaja Village. The problem currently faced is that there are villages that do not own land, one of which is Dauh Puri Klod Village. After conducting a survey by the village head, it was found that the land belonging to Udayana University next to SMA Santo Yoseph has not been utilized and is expected to be allowed to be used temporarily as a waste management site. Village Head Dauh Puri Klod Suartha added that the village does not have land for waste management, so he hopes that land owners who are in the village area that have not been used are willing to lend his land temporarily. Later this waste management site will also be packaged as an educational place for students. 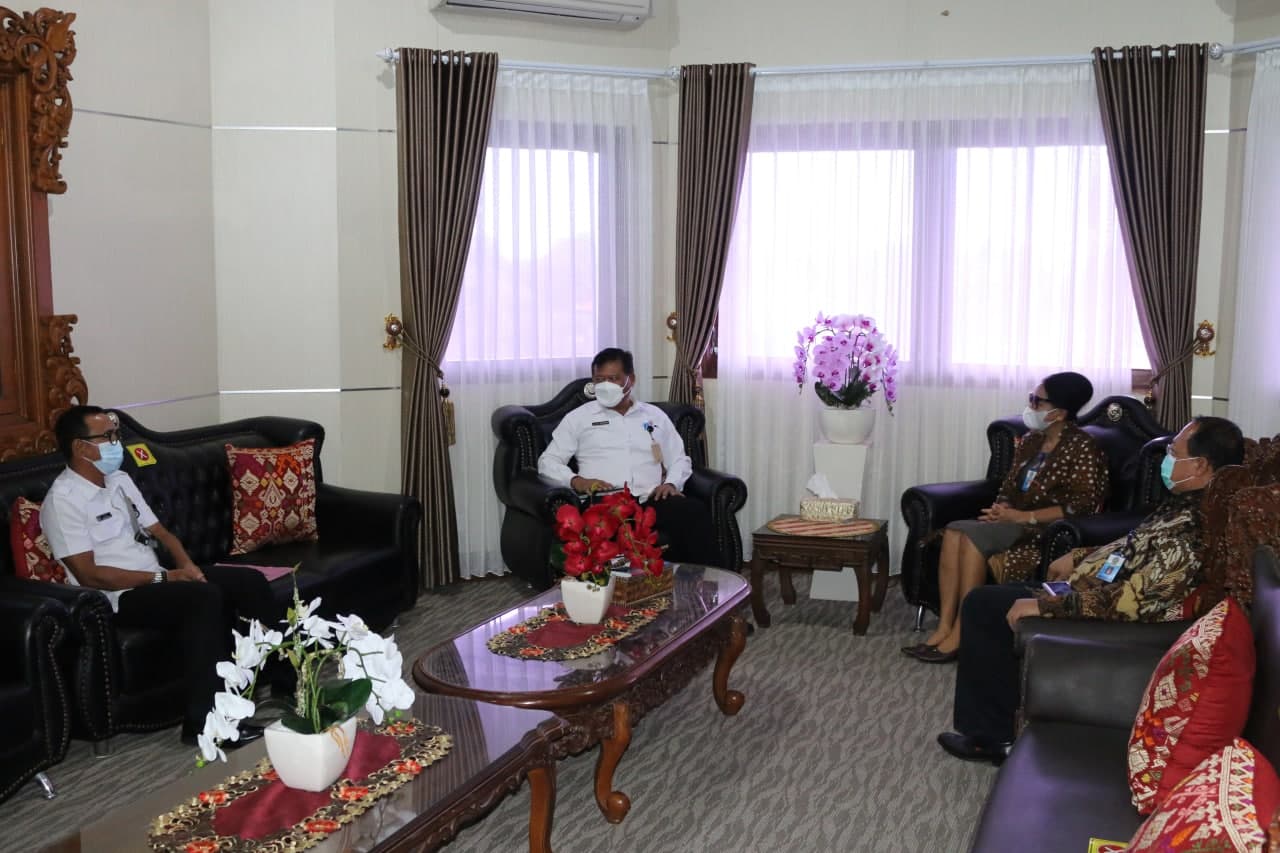 Rector of Unud Prof. A.A Raka Sudewi on this occasion appreciated and supported the Governor of Bali's policy in handling waste by involving Dinas Villages and Traditional Villages. The University has also been helped a lot by the Denpasar City Government, and in relation to the proposed land, the Rector said that the land in question had already been planned for the construction of a student dormitory, and now the process is already under way. The university is seeking funding for development through cooperation with BUMN, but it was delayed due to the pandemic. The Rector hopes that a solution will be obtained by the City Government in collaboration with other parties so that the village is able to manage waste in accordance with the instructions of the Governor of Bali.