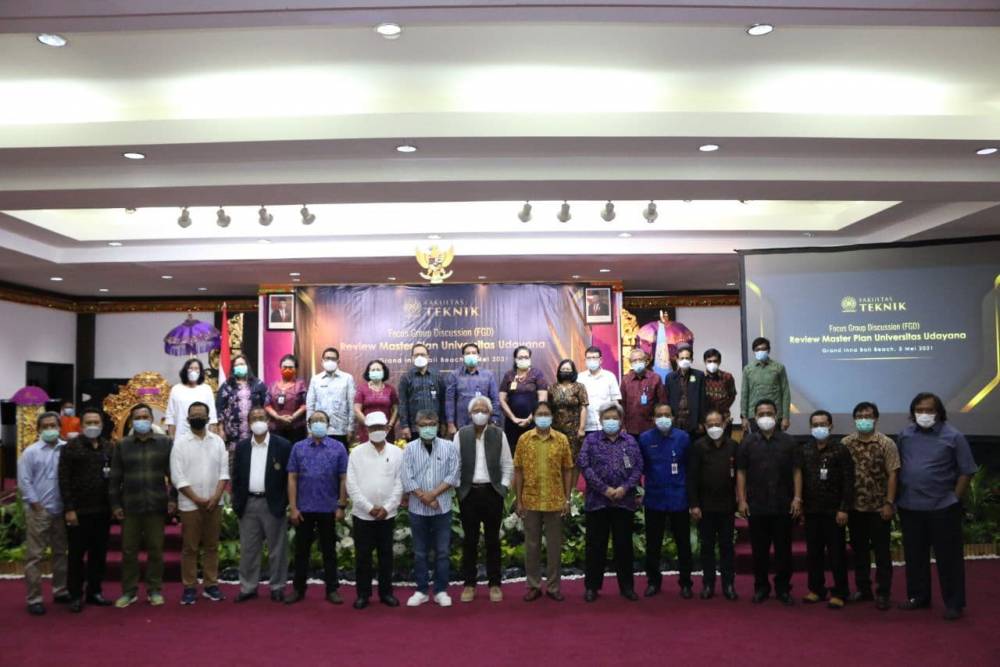 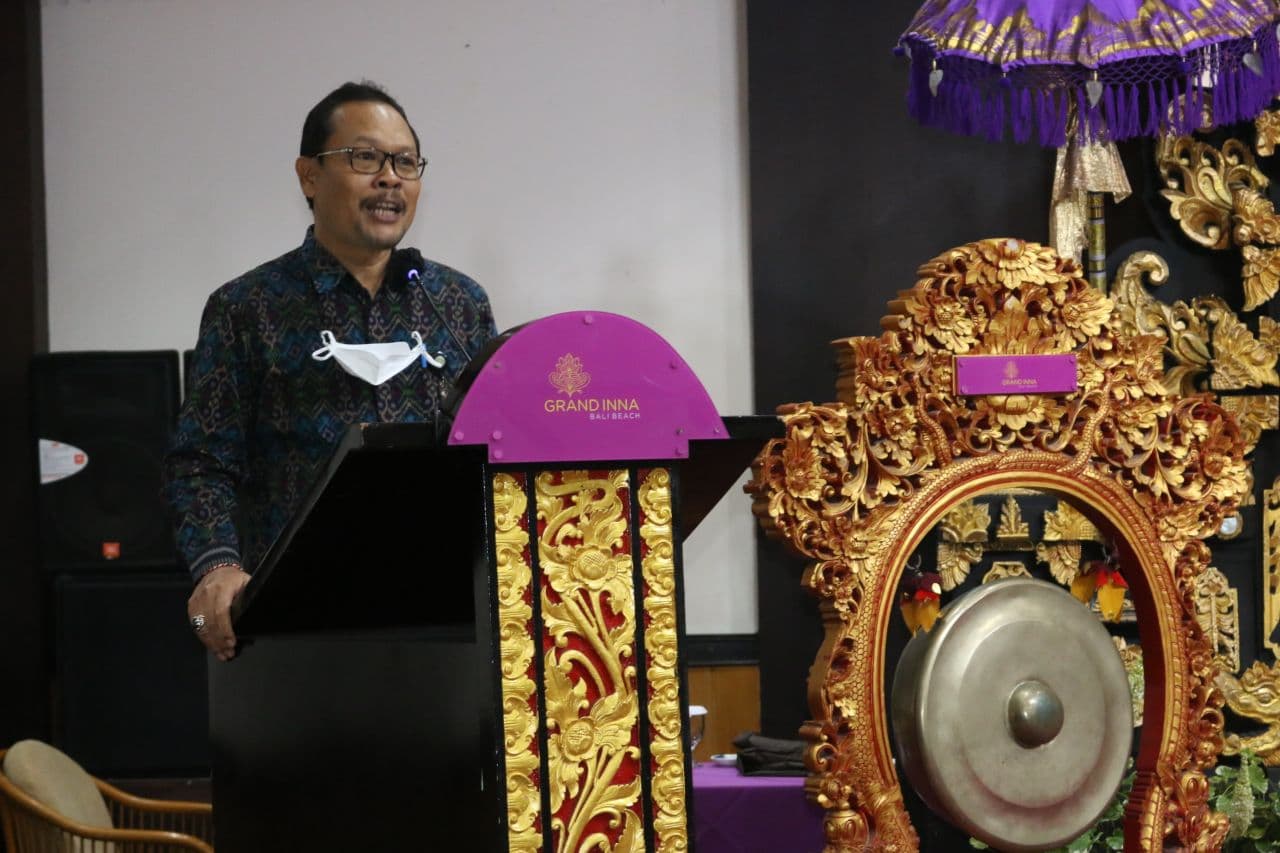 Dean of the Faculty of Engineering Prof. Ngakan Putu Gede Suardana in his report gave his appreciation to the invitees who were willing to attend to participate in providing input on this master plan review. This activity was motivated by the desire to improve the existing conditions to be even better. "Pak Gomudha and his team have planned a master plan, but the development is still in the current condition and not based on the cluster in the master plan, so that this activity is expected to get a reference if later revisions to the master plan are made. 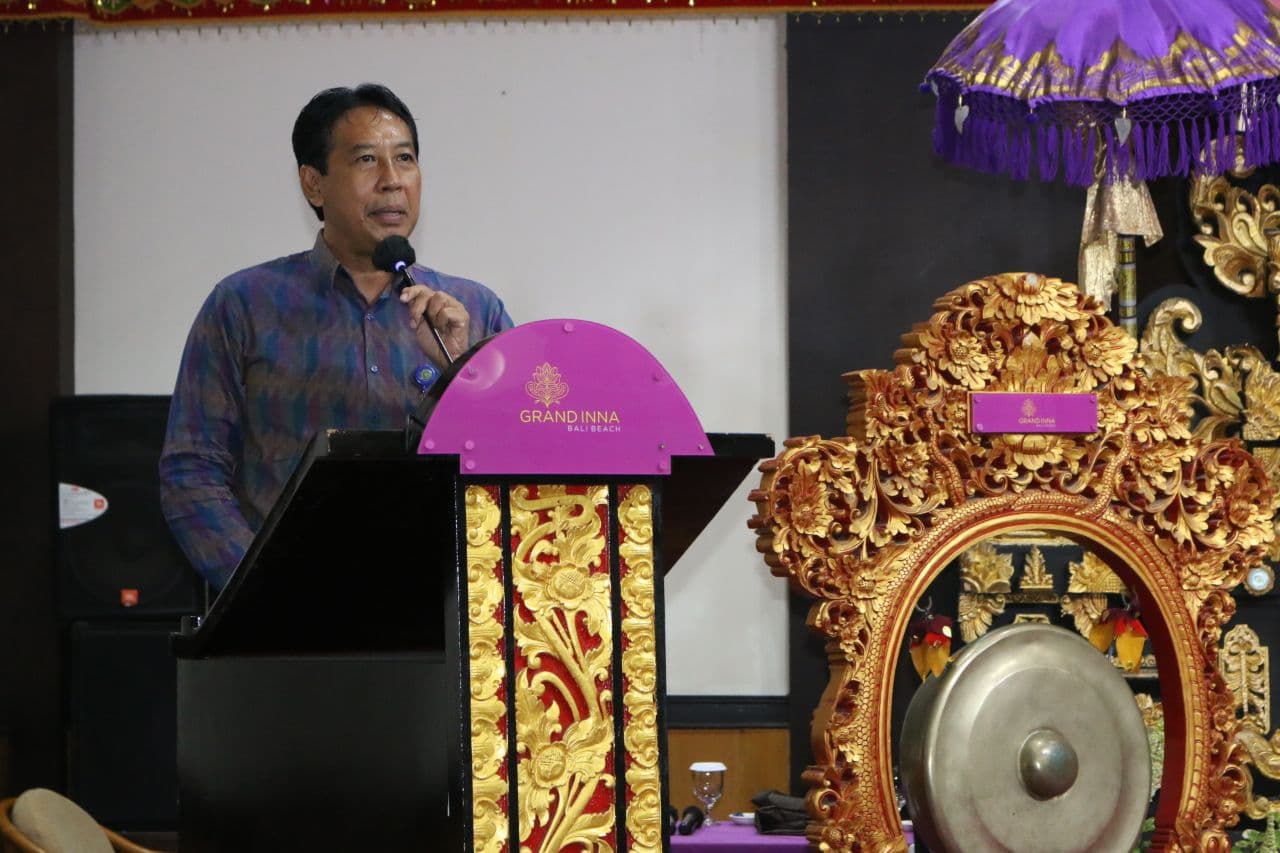 While the Vice Rector for Academic Affairs Prof. I Nyoman Gde Antara in his remarks gave his appreciation to the Dean of the Faculty of Engineering who had initiated this activity and together with the invitation present to discuss the Udayana University campus, considering that Unud already has a master plan, but on its way it cannot be realized due to technical obstacles where to make it happen. requires enormous funds. The current master plan is extraordinary, but it has not been accompanied by a financing scheme. The limitation in this activity is how the master plan arrangement scheme but without eliminating existing buildings including other conditions such as housing. 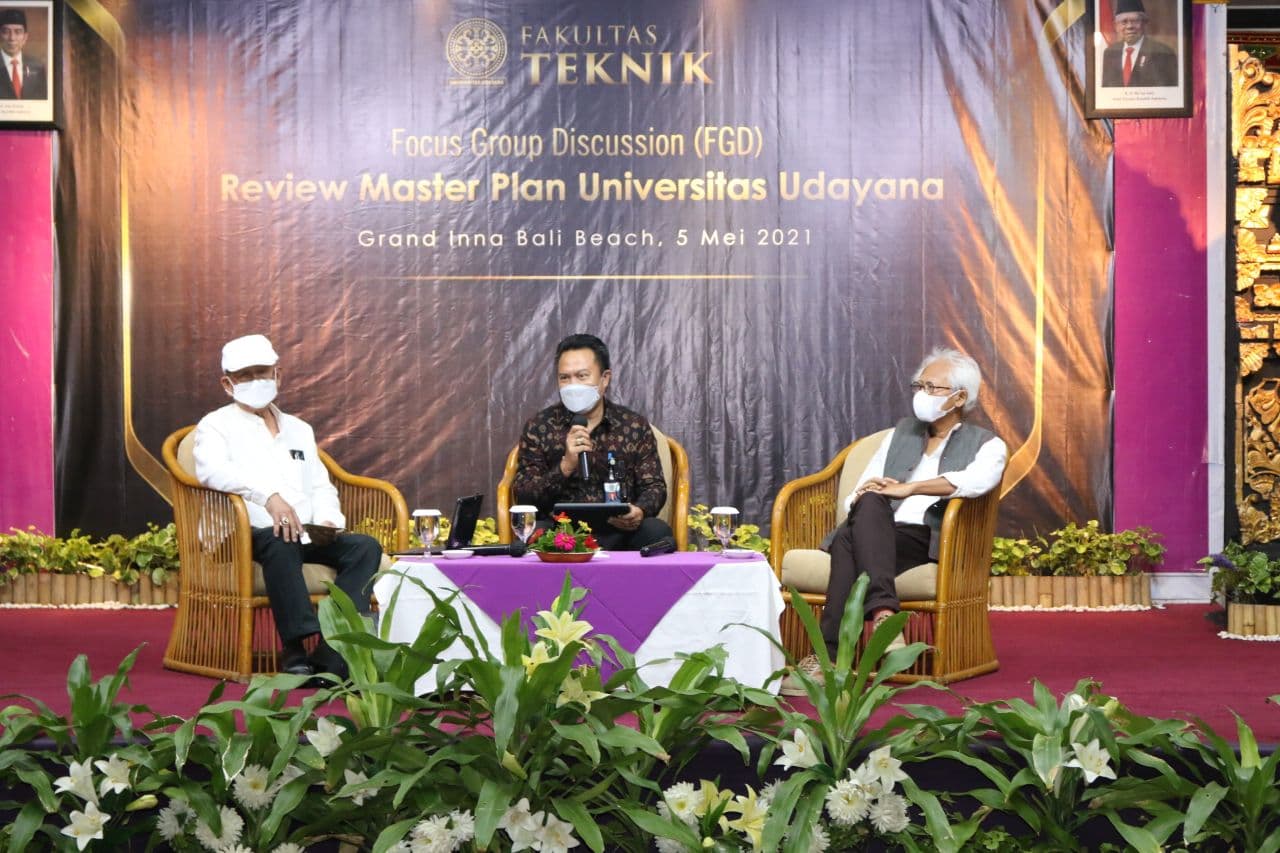 The Vice Rector for Academic Affairs hopes that the existing master plan can coexist with the community and not intersect, planning a financing scheme whether it will be gradual and use a priority scale. Previously, the initial priority was the construction of the campus fence and now how to organize the campus so that in the future it becomes better and becomes a modern campus. One of the efforts to support this is through the optimization of asset management cooperation with third parties which is expected to increase revenue. We sometimes ignore the potential that can provide a sizable income. We must think to be more advanced so that other universities will not overtake us. Loyalty will increase if there are directed improvements. The Vice Chancellor hopes that through this activity there will be discussions and get input to make Udayana better in the future.