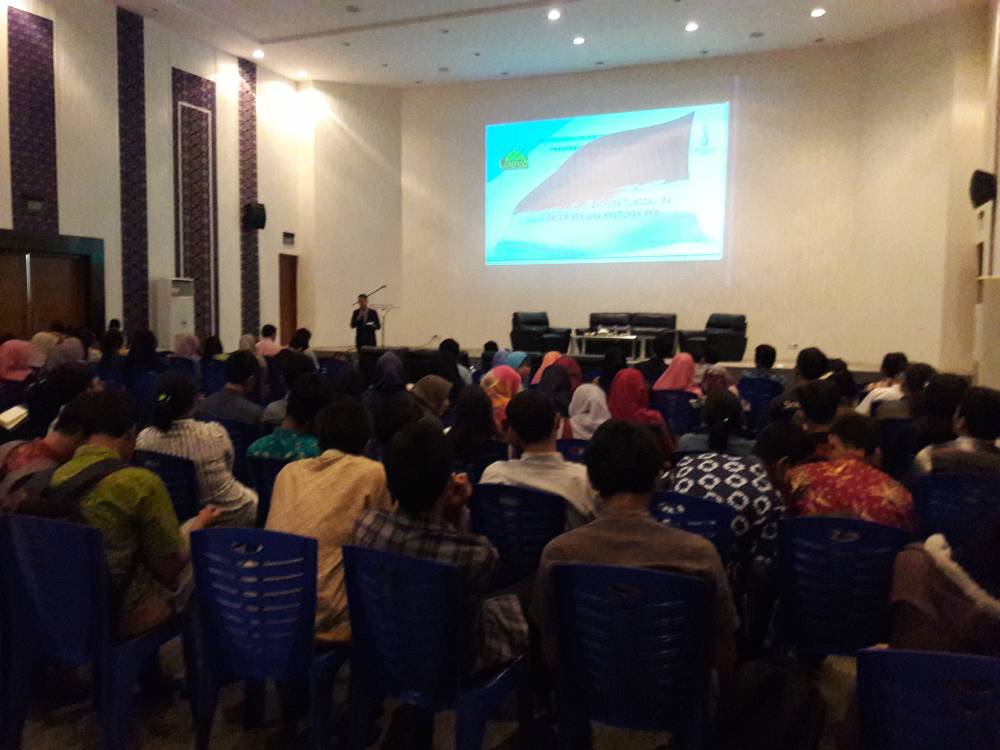 Jimbaran – Wednesday, (29/11), Student Association of Political Science Program or better known as COMPASS (Community Of Political Science Student), successfully held the Seminar of nationality entitled "Understanding the Meaning of Bhenika Tunggal Ika in Keeping the Unity of NKRI" at the Institute for Piece of Democracy (IPD) building, Bukit Jimbaran Udayana University. The activities held in cooperation with the Institute of Lentera Indonesia Institute with Compass successfully seize the attention of students both from Udayana itself and other universities such as IKIP PGRI, STAID, and STIKOM. About 150 students attended and filled the IPD building to attend the seminar.

I Gede Wega Prastama said that the event is aimed to increase the knowledge of young generation, especially students in Denpasar-Badung and the surrounding areas, about the importance of maintaining the unity of NKRI, considering that several months ago there was a SARA issue threatening the unity of NKRI.

More than that Hagai Zefanya Christiano, the Chairman of Compass explains that, the insight of nationality is the knowledge that must be known by the youth, especially students, to instill the values of tolerance.

"The importance of nationalism insight towards the younger generation and the whole community is to instill the values of tolerance and mutual respect for differences that exist in Indonesia, it is an important thing to maintain the dignity of the nation." said Zephaniah when giving a speech. 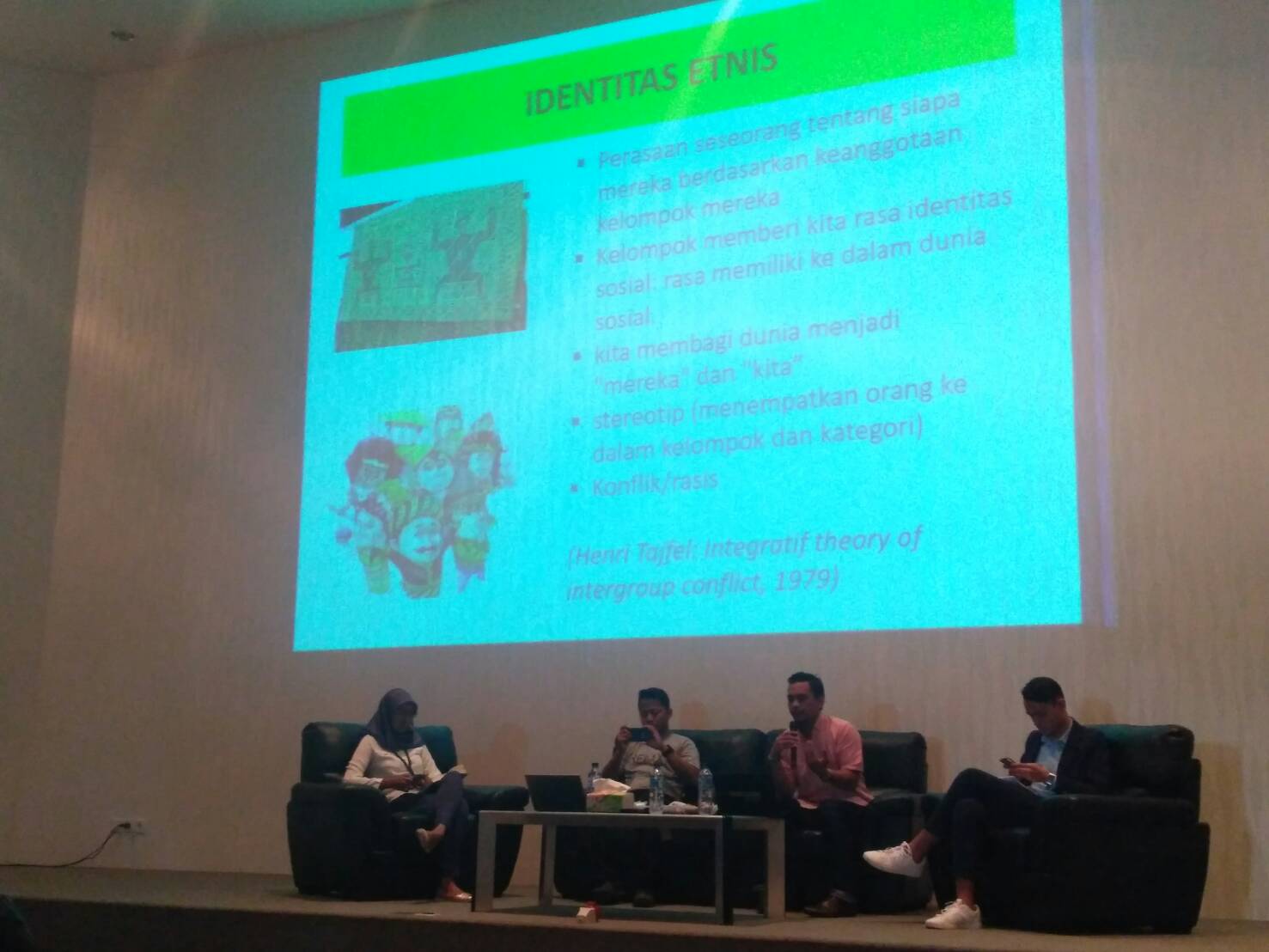 There are also presented some speakers who capable of both academic and non-academic. Among them, there are Wahyu Budi Nugroho, S. Sos, M.A, Gede Kamajaya, S.Pd, M.si, both are the lecturers of Faculty of Social and Political Science, and Nungki Kartika Sari reporter Jawa Pos from Jakarta.

Furthermore, Gede Kamajaya, S. Pd, M.si, explains about ethnicity in Indonesia from the biology, sociology and anthropology point of view. While Nungki Kartika Sari explained about the role of media in strengthening the brotherhood. She said that the role of the media in strengthening the nation's competence has been endeavored to the maximum, by providing news and information that is sure and does not contain elements of SARA in it, but lately, the media has been used as a tool by irresponsible elements so that there is a tragedy big in Indonesia, one of which is the tragedy demo 212 in Jakarta, it is a proof that the media is an important component in the community and can have a major impact for the State.

Finally, it is expected from the show that seminar participants can be the pioneers for the people around them, related to how important it is to hold the integrity of NKRI in the future, and able to choose and respond to various news spread in social media like facebook, instagram, whatsapp and others, so that events that have happened will not happen again in the future. (Ism)