Realizing Dreams and Sharpening the Capabilities through Radio Announcer Competition 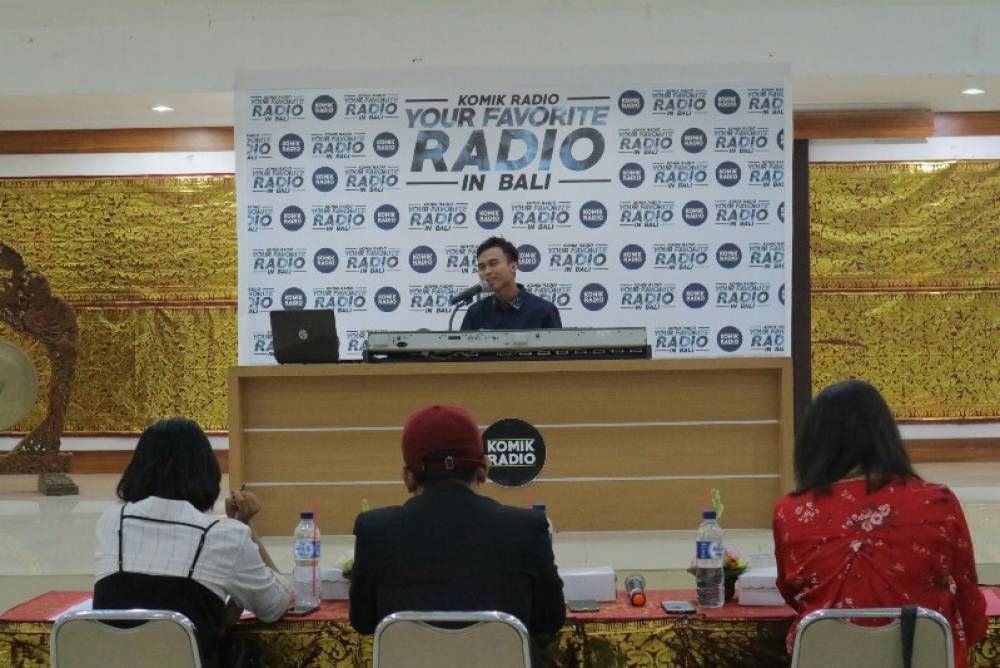 Communications Student Community (KOMIK), FISIP, Udayana University successfully held the Radio Announcer Competition on Saturday (16/09). The competition held on the 4th floor of Ruang Nusantara, Building Agrokompleks, Sudirman Campus, Denpasar. It was one of a series of events of Commet (Communication Events). In addition to the radio announcer competition, Commet also held a National Seminar entitled "Become a Creative Generation with Inspiring Digital Content", which will be held on September 23rd, 2017. 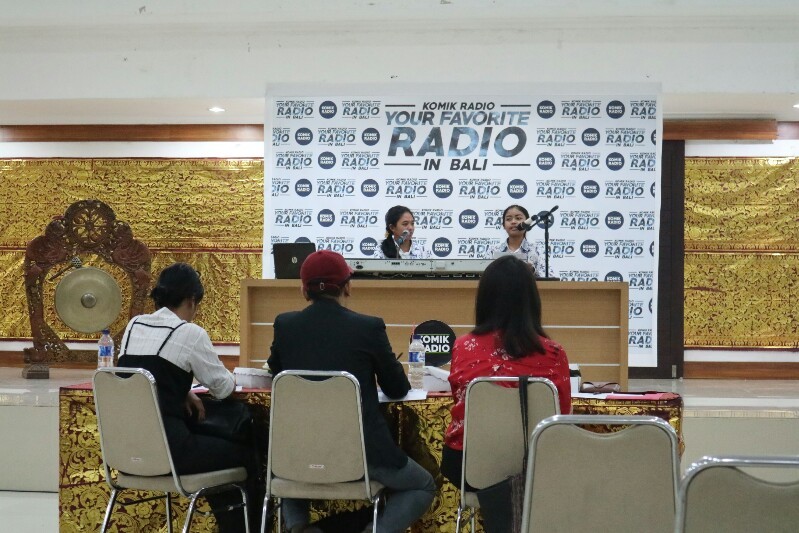 (The performance of pair category contest in the semifinal round)

"We are trying to make an innovation by holding Radio Announcer Competition, in the hope that many participants who are interested in radio broadcasters or who have not become radio broadcasters can develop their skills here," said Rara Nendissa, as the chairman of the Communication Events committee. 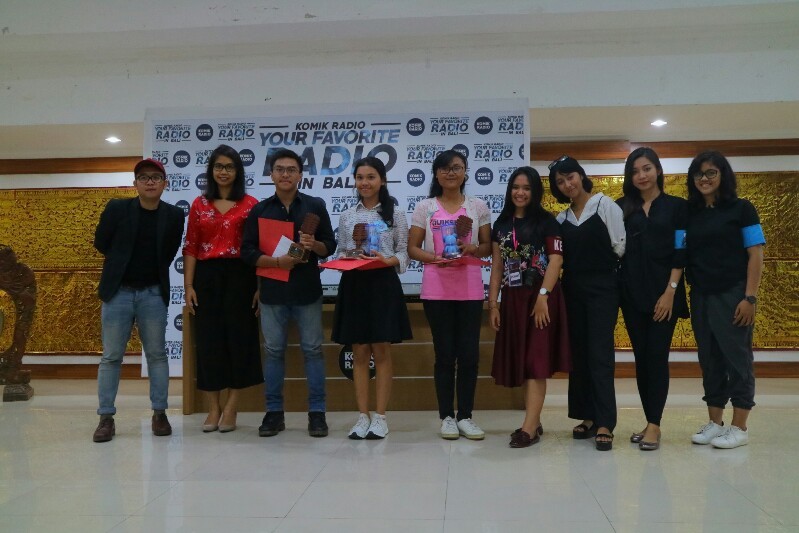 Communication Events is a work program from Field 5 Public Relations of KOMIK, FISIP, Udayana University. Radio Announcer Competition has been prepared with a mature preperation about three months. (siva)