WE ARE INDONESIA, WE CARE ABOUT ROHINGYA 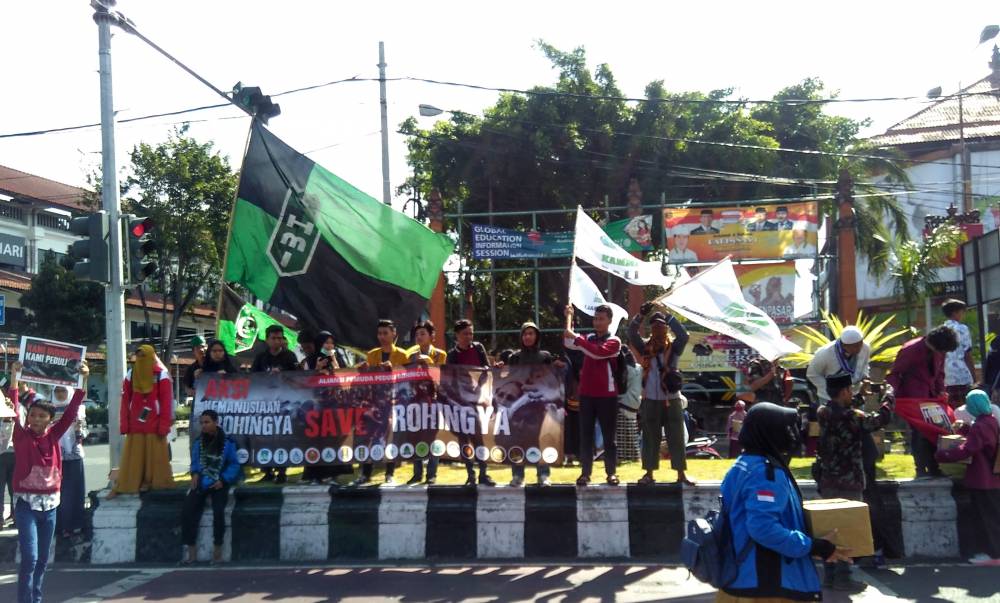 Denpasar – Friday (08/09), Since 2016, "santer" reportedly occurred violence and murder by the Myanmar government against ethnic Rohingya as a minority that led to the uncertainty of Rohingya society status. The UN also mentioned Myanmar's military treatment of Rohingyas as a crime against humanity.For that, the alliance of youth alliance consisting of 20 Balinese youth organizations, such as HMI, IMM, KAMMI, FPK FPMI, FSLDK, ANSOR, IMMM, PII, went downstairs to the Sudirman street Robinson. "We are doing this activity as a form of our concern to the ethnic of Rohingya oppressed and taken away by his rights of the Myanmar government " said Ilham as the field coordinator care Rohingya action. 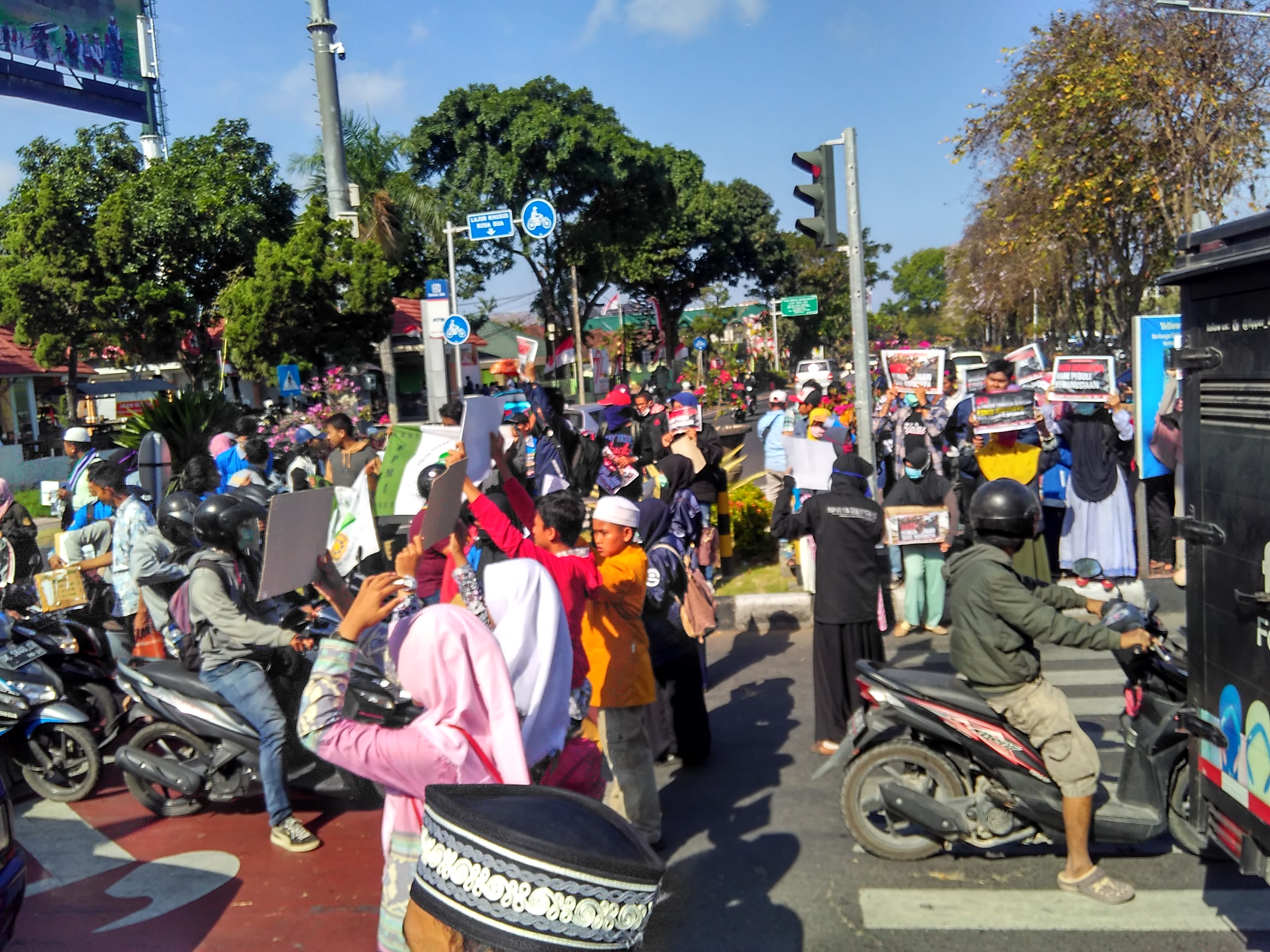 This action was followed by a hundred more students from both junior and senior high school , as well as students from various universities in Bali including Udayana University. A peaceful action took place at the Sudirman Robinson starting at 14.00 to 16.00 pm through the excavation funding of Rohingya's boxing boxes on motorists accompanied. Some young people demonstrate the violence that occurred in Rohingya by the government of Myanmar.

Besides the action, the Balinese youth alliance, Rohingya, stated that eight attitudes towards humanitarian violence on the Rohingya ethnic, there are : 1) To condemn ethnic genocide to the Rohingya in Myanmar, 2) ask the Indonesian government to expel Myanmar's Ambassador to Indonesia, if Myanmar is not serious to solve the crimes of humanity, 3) Support the Government of Indonesia's efforts to take an active role in solving the humanitarian crisis (3) Urge ASEAN member countries to diplomatic sanctions against Myanmar, 5) Urge the United Nations to pressure Myanmar to grant citizenship rights to Rohingyas, 6) Drag the Myanmar government elite who became the Genocide Intellectual actor to the International Court of Justice, 7 ) To urge the Indonesian Buddhist community not to be provoked and to maintain inter-religious in harmony, 8) To invite the community and all activists and youths in Indonesia to conduct humanitarian fundraising for Rohingya refugees. (Ism).