CONTINUING THECOOPERATION; INTERNATIONAL RELATIONSHIP OF UDAYANA UNIVERSITY SENT HIS STUDENTS TO PARTICIPATE THE DIVERSITY VOYAGE RESEARCH PROGRAM ALONG WITH THE STUDENTS OF TOYO UNIVERSITY 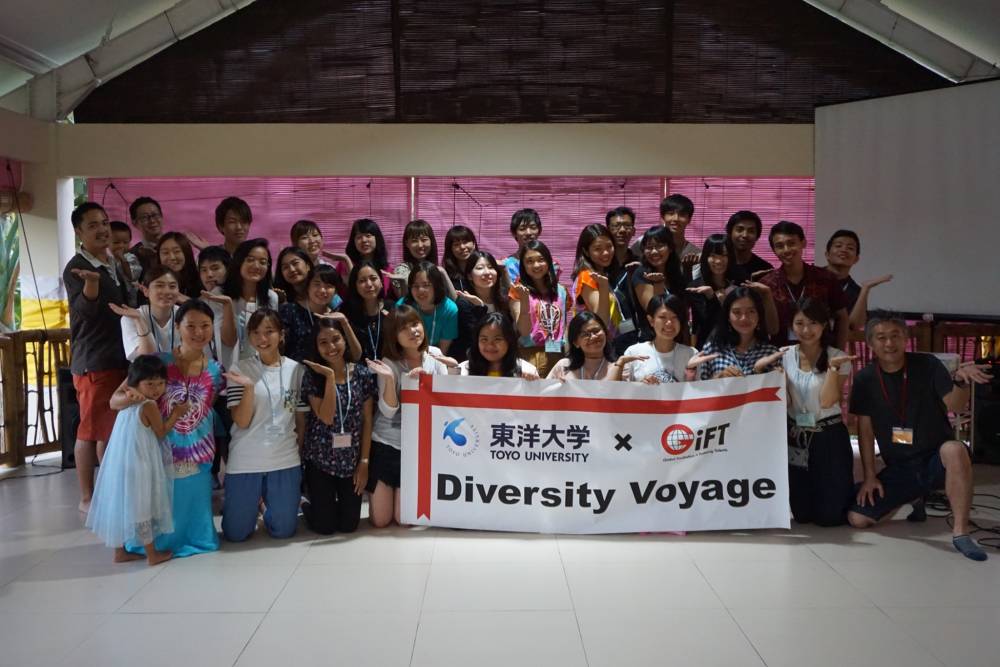 Gianyar – Tuesday (29/08), Udayana University's International Relations Program sent 12 students to attend Diversity Voyage Batch 3 in Ubud. Just like the other activities that have been running 2 times before, this activity is an activity initiated by Toyo-Japan University. This event is the third time held in Bali and International Relations Program is a regular party to send students to participate in this activity. In the program of diversity voyage batch 3 is held for 6 days starting on the 23rd until August 29th, 2017. In this activity the theme is "Create a new, practical and sustainable idea for Bumi Sehat to support mothers of economic independent after child delivery". 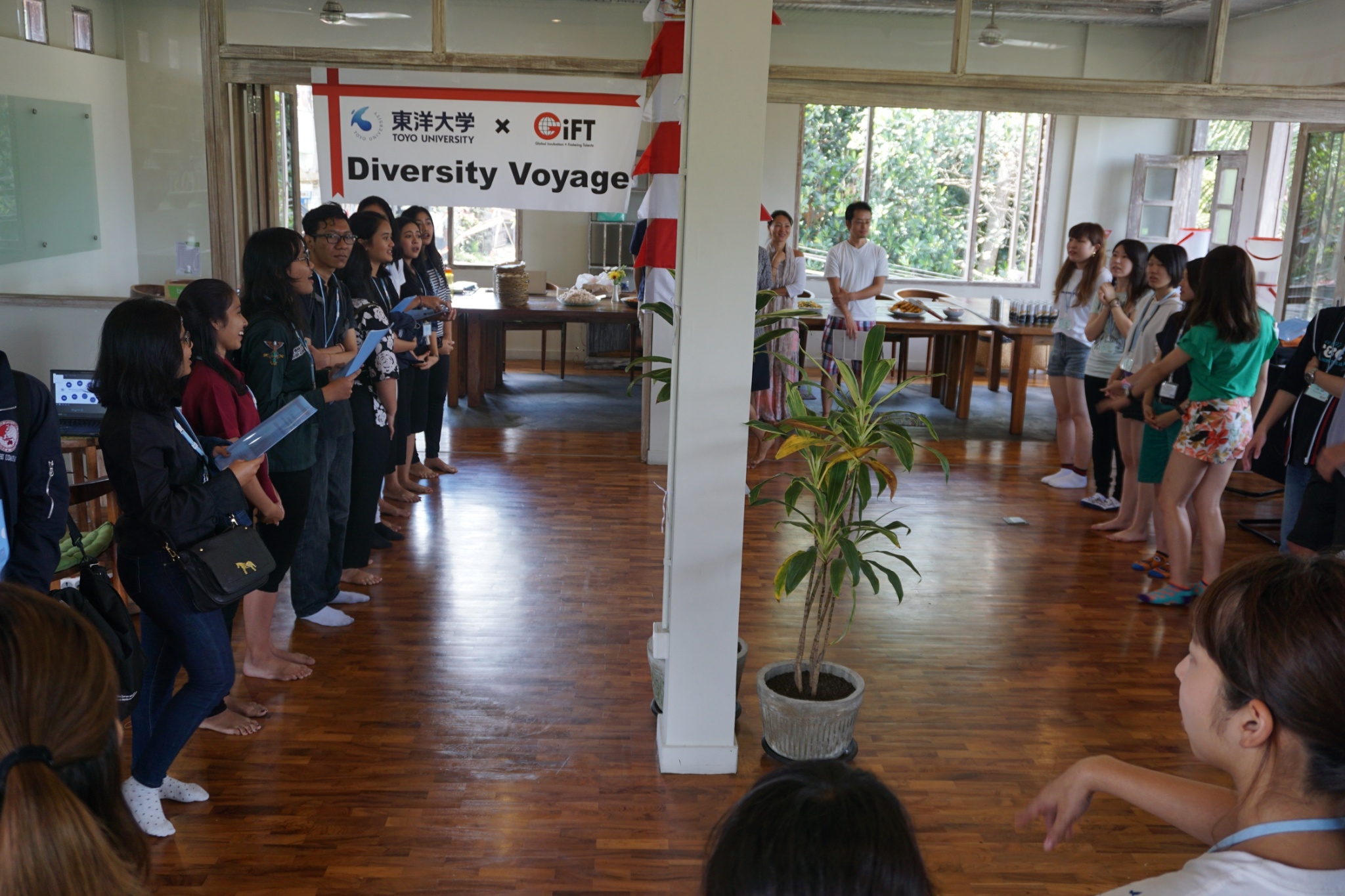 The Participants Attend The Activity Sessions

This activity starts on the 23rd of August with a dinner reception. Furthermore, it is followed by the division of groups that will conduct the joint research between students from Japan and Indonesia in the region of ubud from 24th to 27th of August. Then followed by a presentation of research conducted for the mentor coach program participants on 28th of August. And finally on the 29th, this activity ended with the departure and accompanying Japanese students to the Airport to return to their country.

At the end of the event, Indah Savitri, one of the students of International Relation of the participants, gave the impression that this Diversity Voyage Batch 3 activity, which provides many benefits, especially to deeply explore in social problems that occur in our society. In addition, it is also wonderful to think that this activity adds friendship and connections with people who come from other countries, especially students from Japan. (mimi)