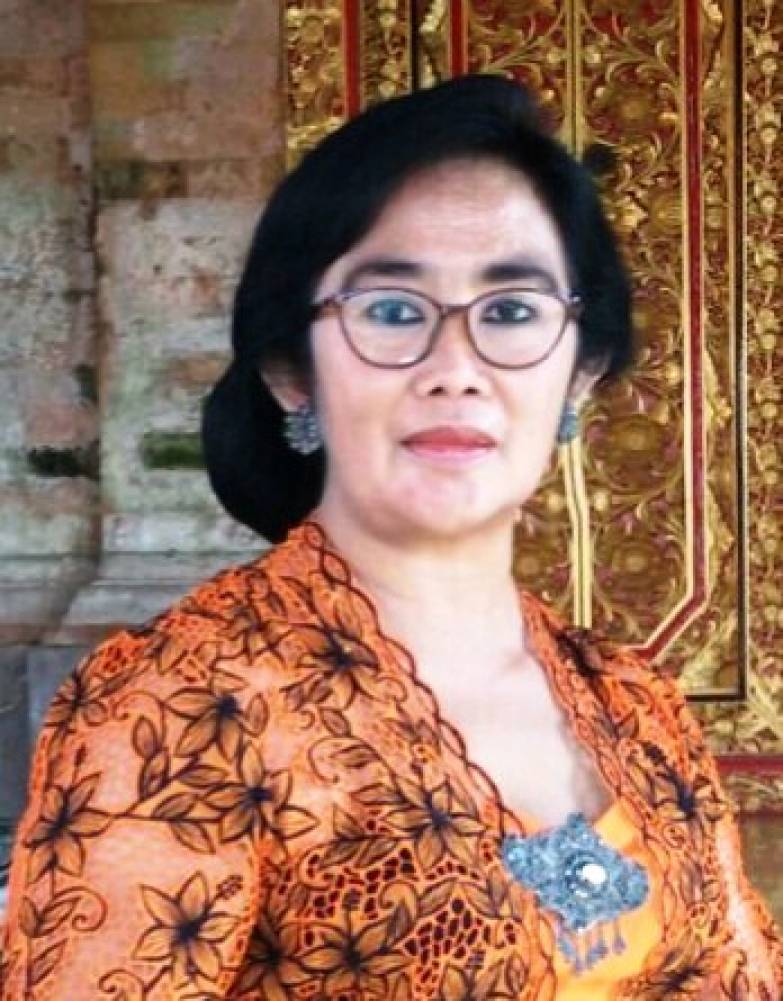 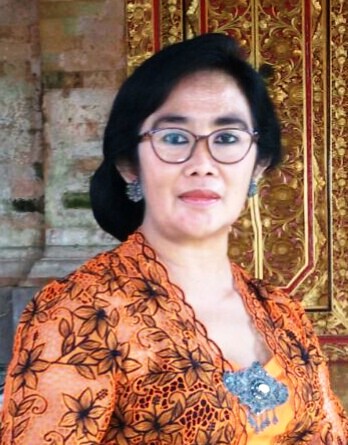 The struggle for independence was done in various fields including education. Related to this, as the oldest faculty at Udayana University, Faculty of Arts (FIB) presumably can be a guide in giving the value of struggle and independence. This faculty has been established for more than 58 years as the campus of "People's Revelator in the Archipelago" and struggle the happiness of society through the yell of “Sastra Dipa Hita Nikang Rat”.

"Free is when we can express all sides of our lives. As well as the culture that encompasses all aspects of human life, independence is how we are able to express our life well, and right." Said Dra. Anak Agung Ayu Rai Wahyuni, M.Si., the head of History Program of Faculty of Arts Udayana University when met on the sidelines of her activities in Campus Nias. She also continued that if the veterans first struggle were for independence, now is our task as the next generation is to struggle in maintaining and filling the independence. "While it is very difficult to be able to defend and fill the independence, we must strive to honor all the sacrifices of previous generations. Filling the independence must be from the sprititual and material. "

The lecturer who completed her undergraduate study in History Science at the Faculty of Letters, Gadjah Mada University explained that the Indonesian people who have been granted the independence for 72 years have actually inherited a culture that is so noble and high by our ancestors and we should be able to preserve the culture. "It is how we can preserve and defend the culture so that this independence can become an identity for the Indonesian nation. Because it is the cultural identity that is able to distinguish us from other nations "she added.

Cultural identity as a means of defending the independences

Mrs. Agung Rai also added that this Faculty of Arts has struggled to invite and educate students to uphold culture as the identity of the nation so that we are able to use that identity as a filter for the negative influences that may participate in the current globalization. Institutions have always instilled a sense of unity in order to maintain independence in the campus environment, where there is no discrimination or exceptions made against ethnic, religious and racial differences.

Furthermore, the Faculty of Arts itself has a vision to be able to struggle and produce the graduates who are proficient, professional, and highly competent to compete in the global era, but not uprooted from Balinese cultural roots, as one of the elements of the national culture that will be able to fill the independence, according to the ideals of the Indonesian nation. In this struggle, Mrs. Agung Rai explained that the struggle in achieving the vision is done by strengthening student identity so that it can be a filter of outside influences. "If we already have a strong filter then the students can be easier to know which is good and bad, which is to be accepted and eliminated". "In the global era, the globalization itself is the obstacle in achieving this vision, but if we are strong in culture we will be able to filter it," she said. Furthermore, there are other obstacles in the form of language problems where to struggle for a vision to be a competent graduate but still rooted in Balinese culture, students are still often constrained by foreign languages so that this should be emphasized to achieve global competitiveness.

Unite for the happiness of society

Back to the yell of the Faculty of Arts "Sastra Dipa Hita Nikang Rat" which means literature brings happiness for the community, Mrs. Agung Rai is convinced if all FIB academics have a strong determination, FIB must be able to be a campus which struggle for the people as long as this vision is held by all Citizens of FIB Unud. "After all, if we live without culture in society, we will not be able to enjoy ourselves," she said with a smile.

As a lecturer, Ibu Agung Rai also revealed that she always practiced the meaning of struggle and independence in the classroom. "First in every beginning of the meeting I always invite the students to see things positively, especially to people and all the individuals they just met. Because if you have had a positive thinking since the beginning of the lecture, undoubtedly the future of teaching and learning activities will be well done. We can also see things with "taste", "taste" that is able to differentiate good from bad. "

In her closing speech, she expressed her hope that in the welcoming celebration of the 72nd Indonesian independence, the entire academic community of Udayana University can maintain brotherhood and sense of kinship because we must realize that within the academic community, especially students, coming from various cultural and regional backgrounds, we Must be able to run the struggle in filling independence with a sense of unity because in the campus environment we can implement it on a small scale and later we need to bring out, to the community, for life to be better again. (mimi)