AGRIFEST 2017, Became the Peak Event for the Work Program of BEM FP Udayana 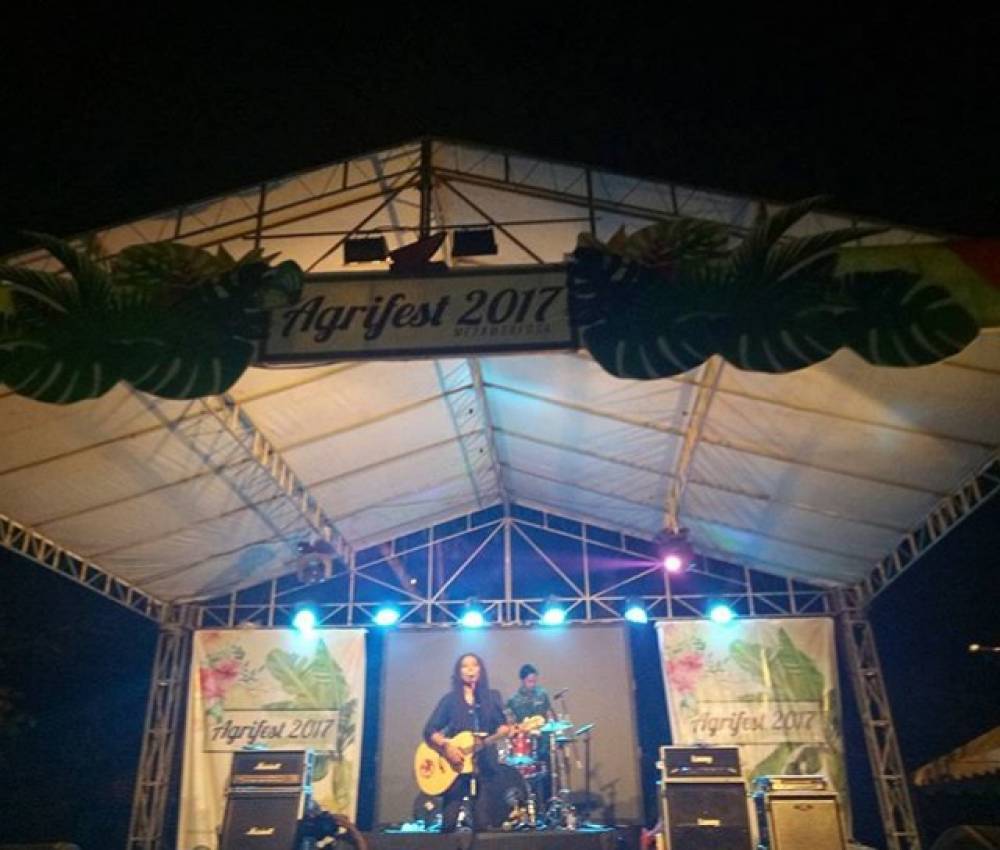 The Student Executive Board of the Faculty of Agriculture (BEM FP) successfully held a work program that was considered as the biggest work program of BEM FP this year, known as Agrifest 2017. Unlike the previous year, BEM FP Udayana is no longer separated the implementation of its three largest work programs. Agrifest is an event that becomes a place where the three largest work programs BEM held together and without separation again. The three work programs are the Training of Entrepreneurial Student Proposals (PPMW), Udayana Agriculture Expo, and Agriculture Music (AM). The preparation for the launch of Agrifest 2017 event took six months, where the preparation started with the establishment of a committee of 150 people, the division of tasks, and preparation in detail before the event. The peak of this Agrifest event was held at Lumintang City Park, Denpasar, and held for three days from 28th of April 2017 until Sunday, April 30th, 2017. The theme of Agrifest 2017 was "Metamorphosis". 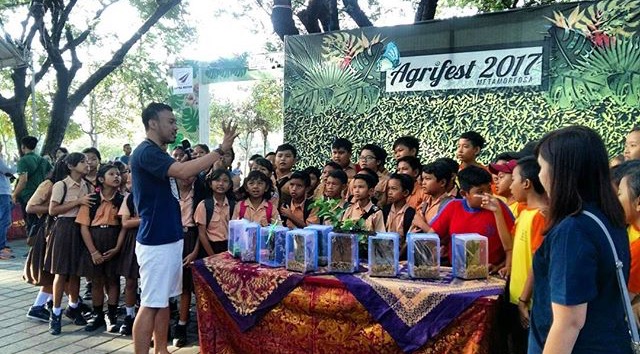 The peak of the event was held for three days long. It was packaged interestingly, and give a positive impact for the general public. The packaging of the third event today certainly did not leave the character of each work program combined in this Agrifest 2017. Where on the first day of the musical event that began from 6 PM to night, where the guest star on the first day was performed by Bayu Cuaca. The musical event, which was performed as well as these bands, became the character of the work program of Agriculture Music (AM). Then continued on the second day of Education activities held for the elementary school children. The participants of this occasion were SD 23 Dangin Puri and SD 22 Dauh Puri. This Educational Activity raises the material about viticulture and recognizes insects. Then still on the second day, also held a Fashion Show event that was open for children with various categories, such as Casual Endek, Free Casual, Green Shades, and Recycled Clothing, and do not forget the appearance of fashion show offerings from Udayana FP students. And for the musical event on the second guest star, it was the performance of Nanoe Biroe. Continuing on the third day, there was Coloring Competition activities for children, as well as the V60 event, which was one of the most awaited event. In the V60 Battle Competition, it was a coffee barista competition activity followed by 27 groups. And one of the judges in this competition was Canggu Brewers. Then at the end of the event, which is the peak of the event, there was a musical performance done by guest star, Lolot. Educational event and the competitions were held in both days became the character of Udayana Agriculture Expo and Agriculture Music (AM) work program.

When asked about the reasons why these three programs were finally held in one event, Agi, as the head of the event said, "Towards the end of the BEM FP stewardship, we want to make a big event, and certainly with a much better preparedness at the end of the work program of BEM FP. And Agrifest 2017 event will be coupled with Jubileum Faculty of Agriculture (the 50th anniversary of the Faculty of Agriculture). And through this event also, it is hoped to have more impact to the community through the education provided, also through a series of other activities that can give a broad view to the community about entrepreneurship in the field of agriculture, as well as expanding the public view of agriculture. So that we as students, can also give a positive impact for the general public", said Agi. (mimi)