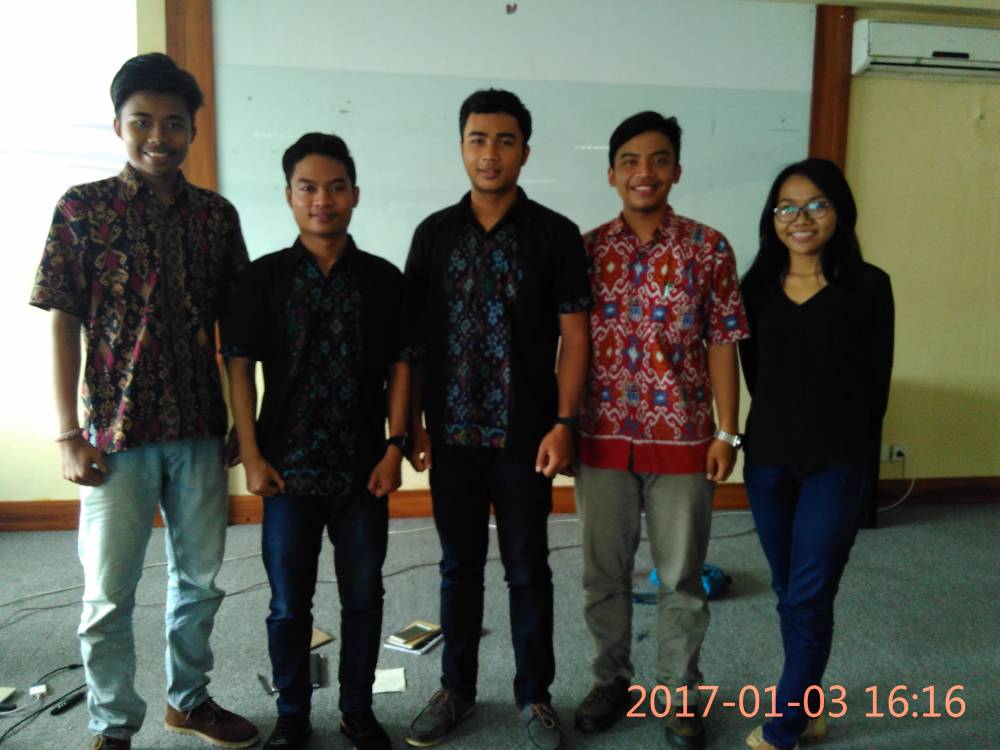 Student President, Vice-President of the Students, and the Coordinator of Ministry for BEM-PM Udayana 2017

Denpasar – Tuesday (03/01), Student Government of the Executive Board (BEM-PM) Unud held an Open House as a venue of introducing the Student President and Vice Student President in 2017; along with the ministry, which is often called as the Our Cabinet Student Udayana by the students of Udayana University. Besides as introductions to the Our Cabinet Udayana, Open House activity also aims to provide the knowledge or understanding to the students of Udayana who wish to join the Our Cabinet Udayana; also about the related tasks and work programs contained within each ministry. With the hopes, after attending the Open House activities of BEM-PM Udayana Udayana, students have had the option to join the Cabinet in accordance with the passion we Udayana respectively.

I Komang Arta Yasa, a student of Civil Engineering, who now serves as the President of the BEM-PM Udayana University in 2017 explained that "This Open House Event is the first activity organized by BEM-PM Udayana. This kind of event is unprecedented. The background of this event is when I first started following the selection to enter the ministry. Well, first I want to enter the Ministry of Foreign Affairs, but because I do not speak English so I chose the ministry of education and interest in talent. It turned out to enter the Ministry of Foreign Affairs are not required to speak English. Hopefully, after holding an Open House like this, the other students who really want to join in the BEM-PM Udayana are not mistaken to choose the ministry. Choose according to your passion not to become a burden especially coupled with the tasks of college."

"Aside from the short introduction, the Open House is also an activity to get closer to our friends so that students are not impressed to have a distance and barriers between students and BEM. It is also to introduce BEM-PM, which is known by its events. But besides the available 11 ministries that have its own fields, for the future it will be our future activities." Added Dewa Putu Wahyu Jati Pradnyana, the Vice President of BEM-PM Udayana 2017. 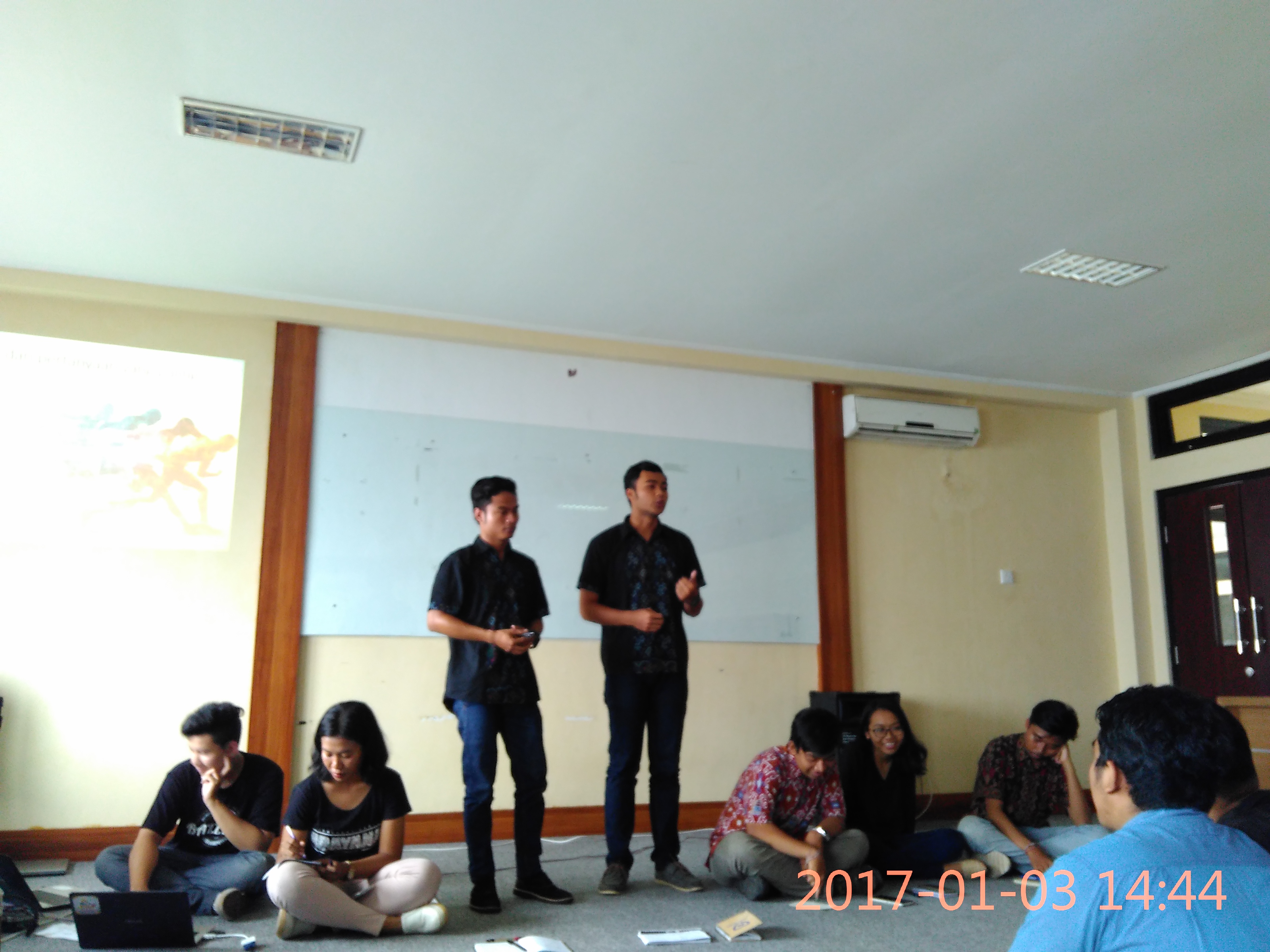 Open House BEM-PM Udayana, whose theme is "Together, Udayana Stringing This Change", received the appreciation from various groups of students at the University of Udayana. The event was held in Bhineka Room, Agrokomplek Building, Sudirman from 14:30 until 17:00, at least it was attended by approximately 56 participants students from various faculties at the University of Udayana. The enthusiasm of the participants reflected through the good questions given to the President, Vice President or the Coordinator of Ministers, who were presented as speakers. Not only limited dialogue, the Open House this time also opened some booths of ministry, as a stand related information with the respective ministries. The ministries in the BEM-PM Udayana 2017 were the minister of the interest of talent, education, culture, research and technology, advocacy and welfare students, the movement of loving campus, entrepreneurship, domestic, foreign affairs, communications and information, research and public policy, social and environmental, as well as rural empowerment.

It then explained that the event registration functionaries of BEM-PM candidate in 2017 Udayana was opened from 2nd to January 5th, 2017, for students who wish to join the Our Cabinet Udayana can register online through bem.unud.ac.id/opreckitaudayana. (mimi) 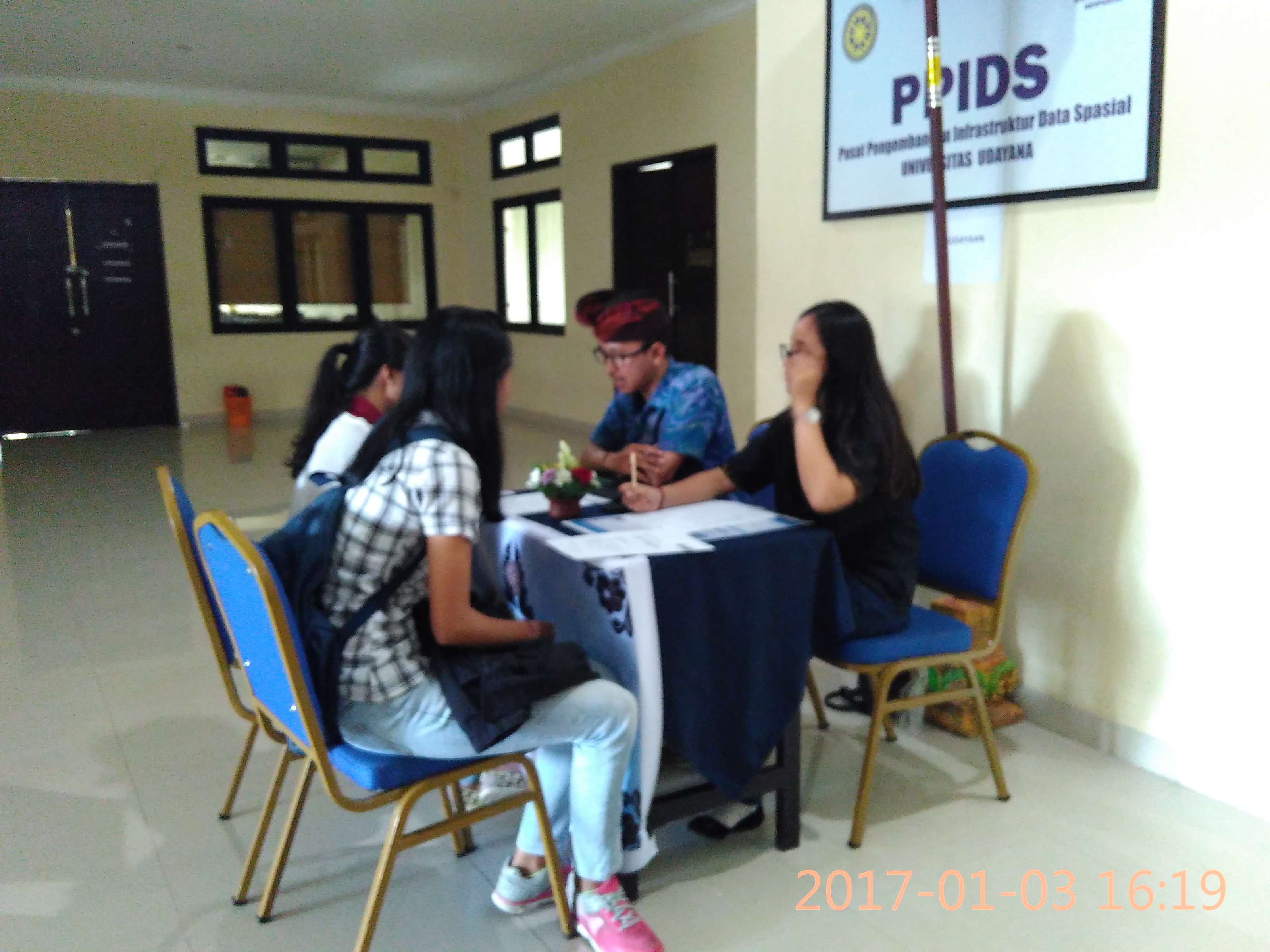