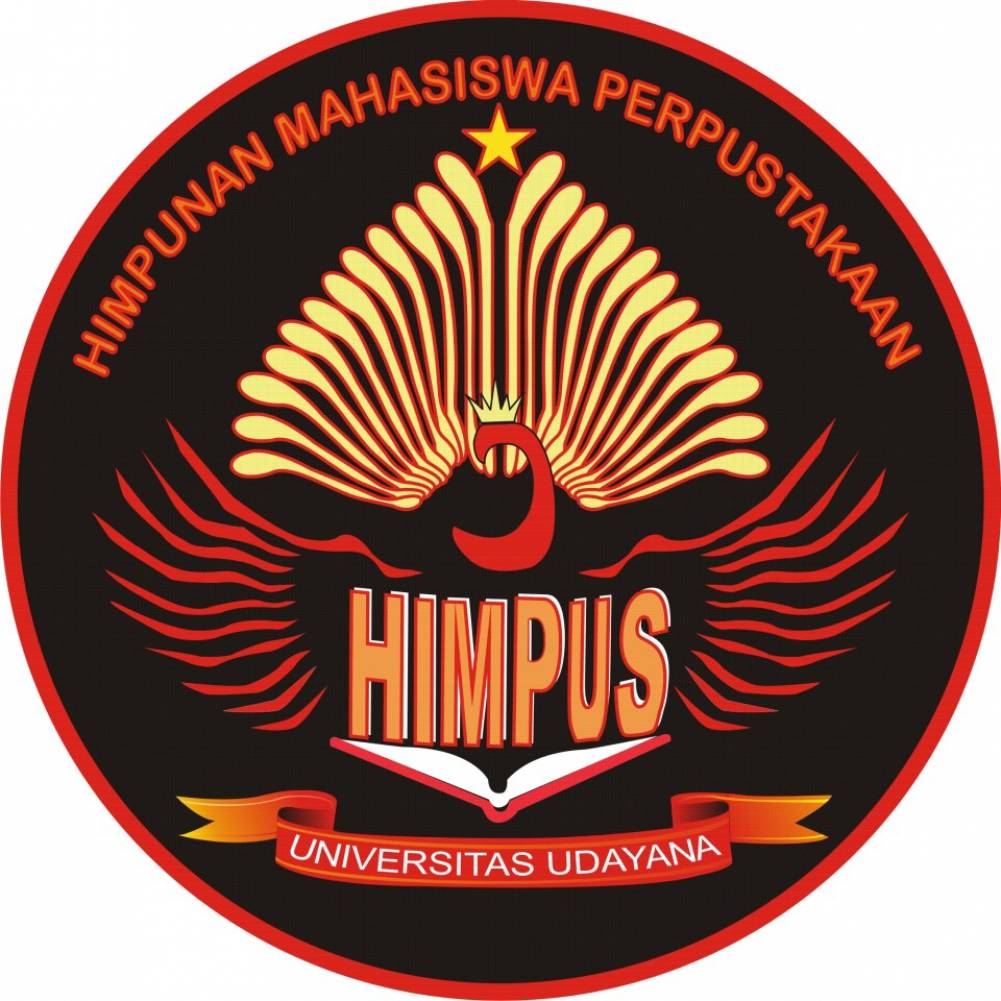 HIMPUS (students’ organization of diploma library major) celebrated their fifth anniversary on October, 8th 2016. They conducted an event to celebrate it, naming the event as Eversarys. Kinship was selected to be the concept of the event, creating awards for HIMPUS’ members. It was also participated by many lecturers of the library department.

HIMPUS is one of students’ organizations in faculty of social and political science. It was established on October, 8th 2011. There are many compulsory events that should be conducted by this organization. One of the compulsory events is a national seminar. One of the HIMPUS’s members, Doddy Afriadinatha, said “I am very happy to be a part of this organization. It is because there are so many things to be learnt. My friends in HIMPUS and I hope that HIMPUS could reach the top and perform better from generation to generation.” (ayuniantari)