Creating Educational Institution of General Surgery Specialists as independent, excellent and cultured educational center that can compete at the national, regional and international levels by 2017. 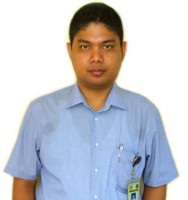 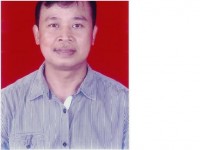