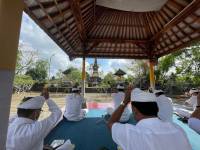 Realizing the Orthopedics and Traumatology Educational Institution as the central institution of education, service and research which is independent, excellent, and cultured to be able to compete in the national, regional, and international levels and to develop the human resources, facilities, and infrastructures based on the plan and direction in 2015.