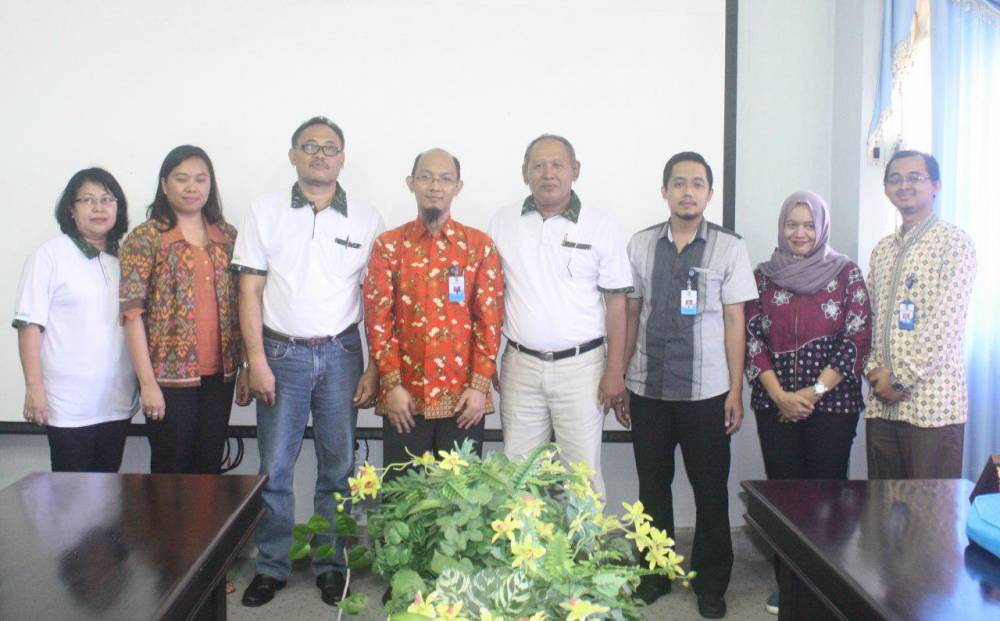 Ilmawam Mustaqim, S.Pd.T., MT, Expert Staff of Deputy Rector III of UNY, said that this visit was a follow up of Unud's visit to the UNY Student section some time ago. The visit of UNY was held because of interest in the entrepreneurial student program at Udayana University. Furthermore, Ilmawan gave an explanation about the profile of student affair at UNY. Ilmawan also conveyed through this meeting is expected to get a reference for the development of student affairs management, especially entrepreneurship program at Yogyakarta University (UNY). 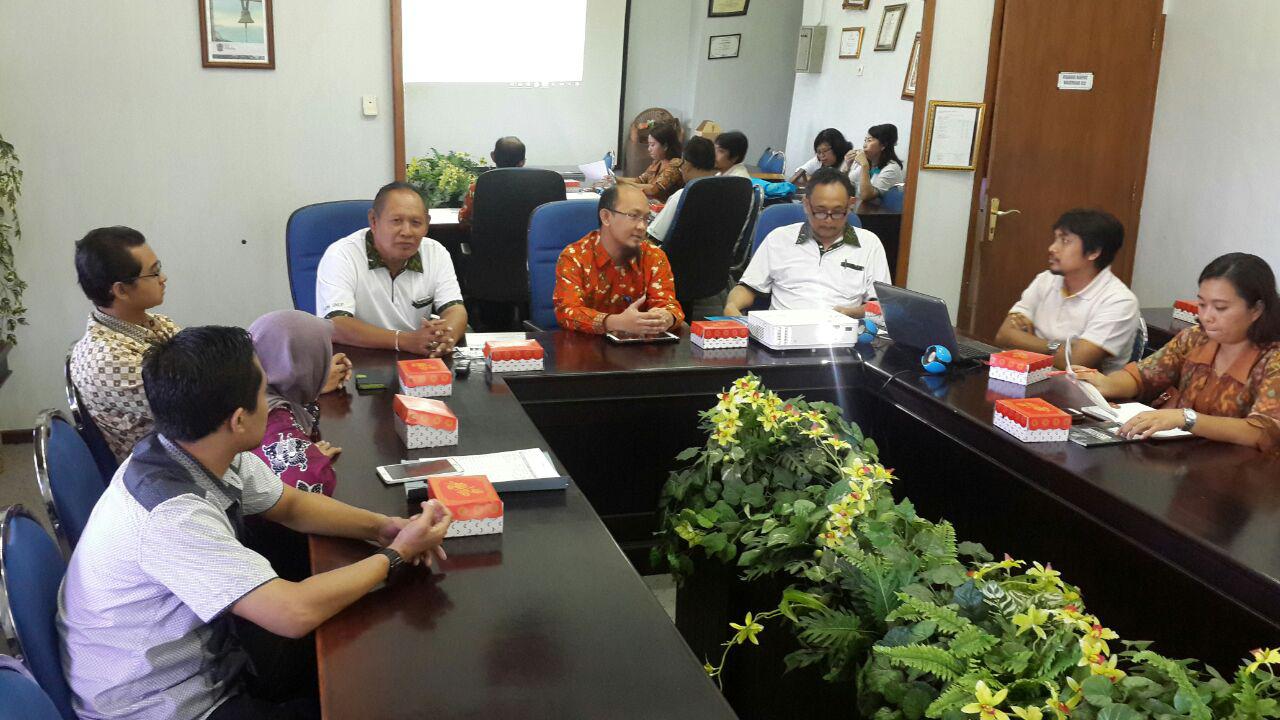 Desi Indrawati, Representative of EDC provides an overview of the activities and programs of entrepreneurial students who have been implemented in Udayana University since 2010. This program is implemented thanks to grants from Dikti as capital for students in running the business. Desi further explained Entrepreneurship Program in Unud divided into two, the program under the Deputy Rector III is intended for students and under the Institute for Research and Community Service (LPPM) for alumni and the general public. EDC itself is under the Deputy Rector III who serves to train students into self-employed young entrepreneurs. In terms of funding, the program is implemented with a pure grant from Dikti and since 2016 funding has been done by itself. For programs undertaken under the LPPM is a special Business Incubator which intended for the development of entrepreneurial students who have become alumni of Unud. Entrepreneurial student program participants are also included in entrepreneurial exhibitions to introduce and promote their products.

Head of Academic Bureau, Cooperation and Public Relations, Drs. IGN Indra Kecapa added the  information which related to the management of campus introduction orientation for new students at Unud known as PKKMB. In the discussion happened exchanging information about the management of student affairs both in UNY and in Udayana University. (PR)