GALUNGAN “IT IS NOT ONLY ABOUT FIGHTING AGAINST THE EVIL FROM OUTSIDE, BUT ALSO THE SELF REFLECTION” 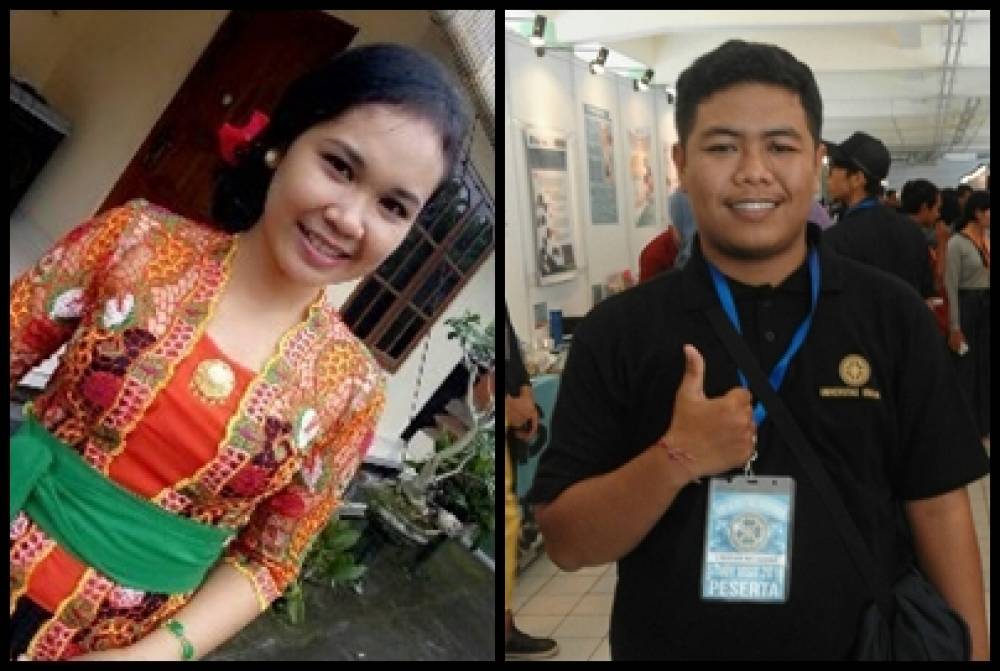 Galungan that fell on Wednesday, September 7, 2016, Buda Kliwon Dungulan penanggal 6 sasih ketiga caka 1938 is a holy day of Hinduism. It is a manifestation of the victory of Dharma (good) over Adharma (evil). On that holy day, Hindus worship and pray to God (Ida Sang Hyang Widhi Wasa), the creator of the universe and its contents. 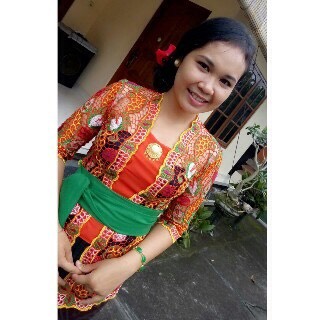 Surely, Galungan has a deep meaning for the Hindus in controlling and purifying themselves. Moreover, the young people today who are in the era of globalization are easily provoked by the influence of the era development, both negative and positive influences. The youths should be introspective in order to filter the influences in society. In this holy day, we should be able to interpret that “By being introspective, in particular, how do we defeat Adharma that exists in ourselves” Ni Wayan Ella Apriyani S.H, a staff of Bureau of General Administration and Finance (BAUK), Udayana University said. 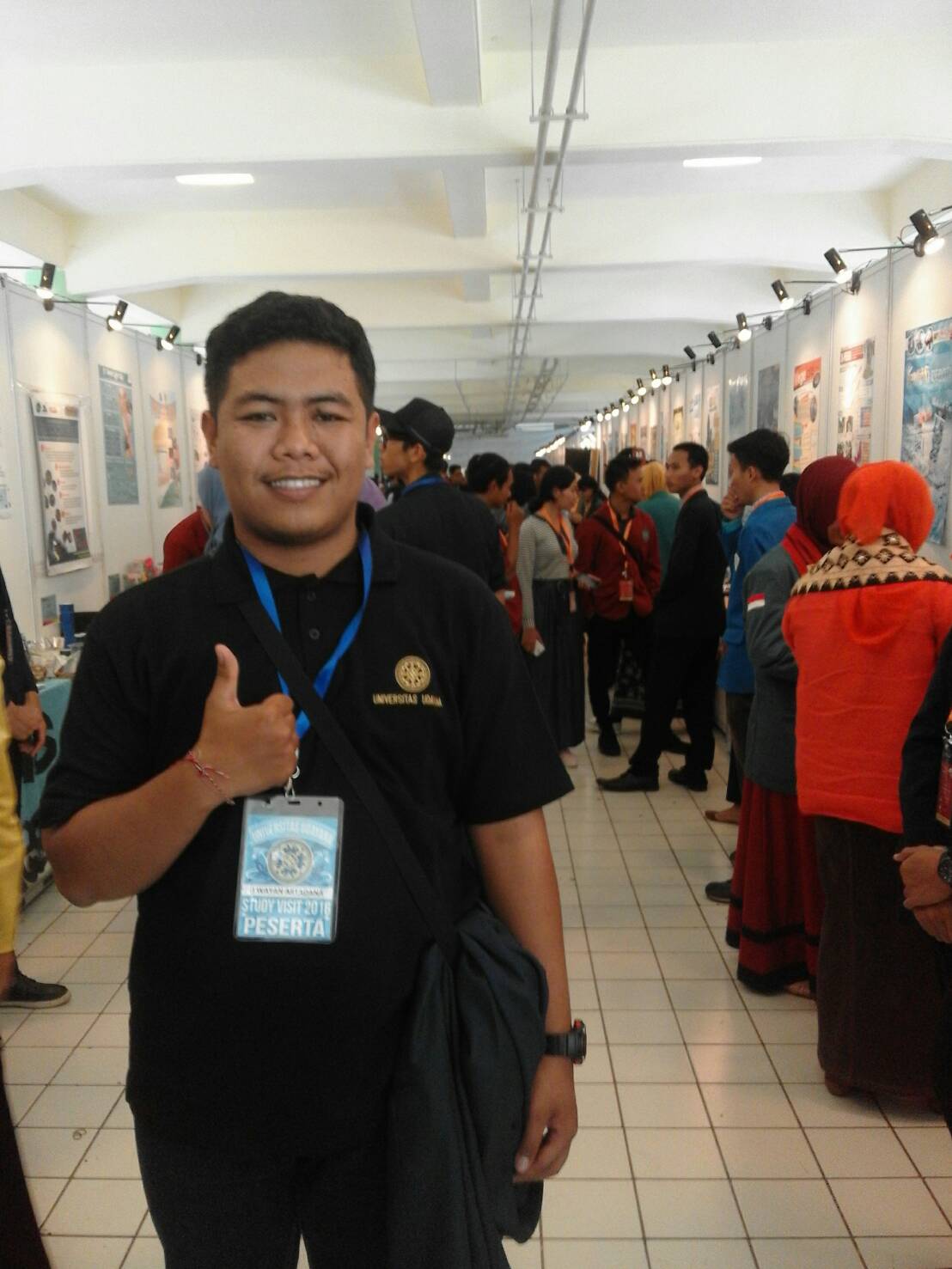 It is appropriate that the Hindus should do self reflection on Galungan day in order to be able to be a good person. “It is not only winning over all the challenges and evils from the outside, but also we have to be able to win over the negative ego and lusts that make the human get into the darkness. Astungkara if we are able to control ourselves, we surely can become a better person in the future”, I Wayan Artadana, Vice President of Student said. Certainly, all actions come from the mind; so, purifying our minds first before doing or saying something because Dharma is always embedded within the heart of every human. (naristadevi)