Announcement of KN MIPA, Indonesian and English Debate Competition and PILMAPRES in 2021 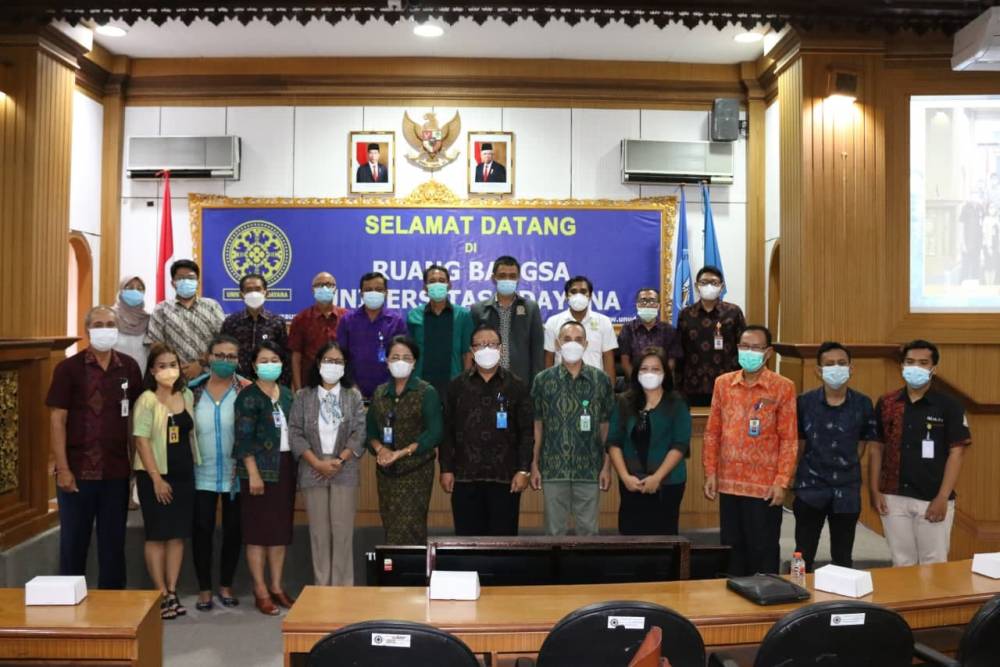 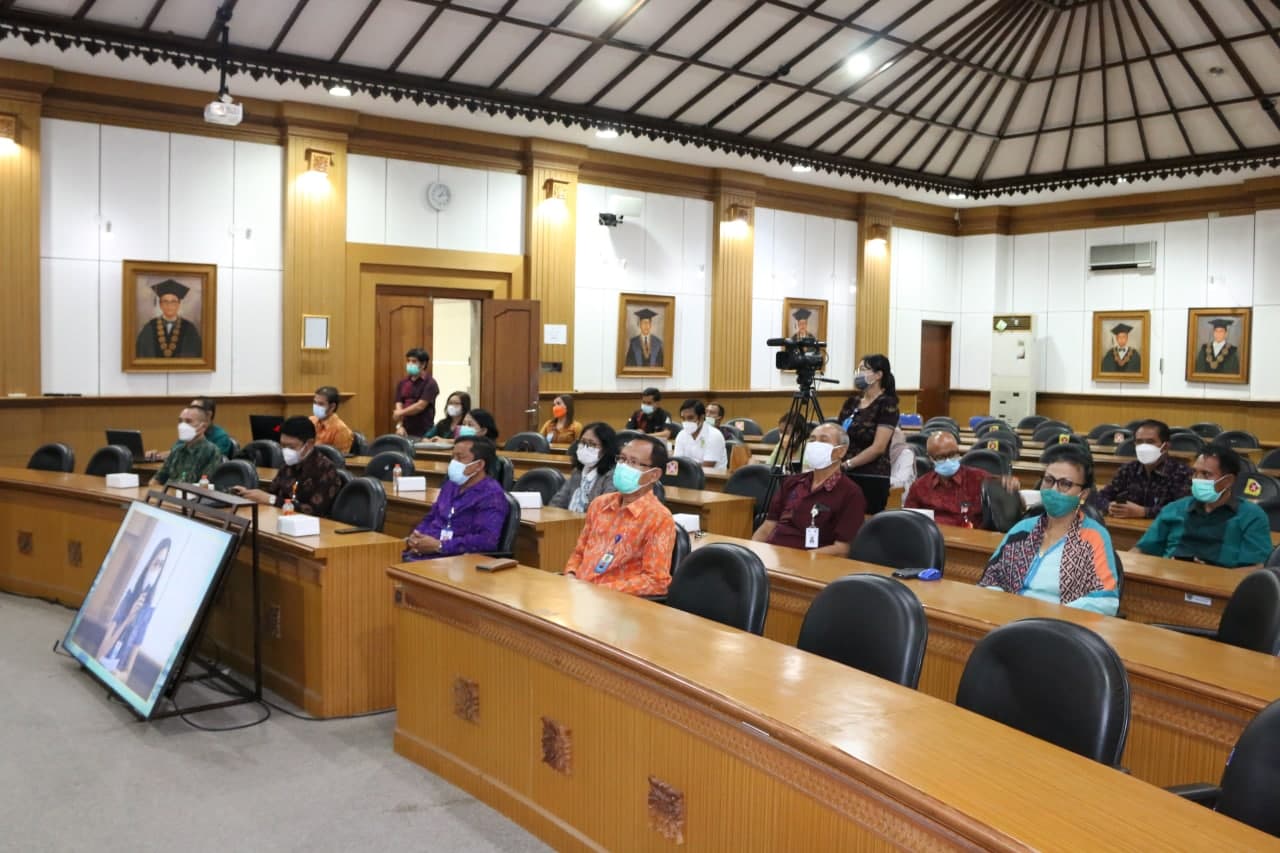 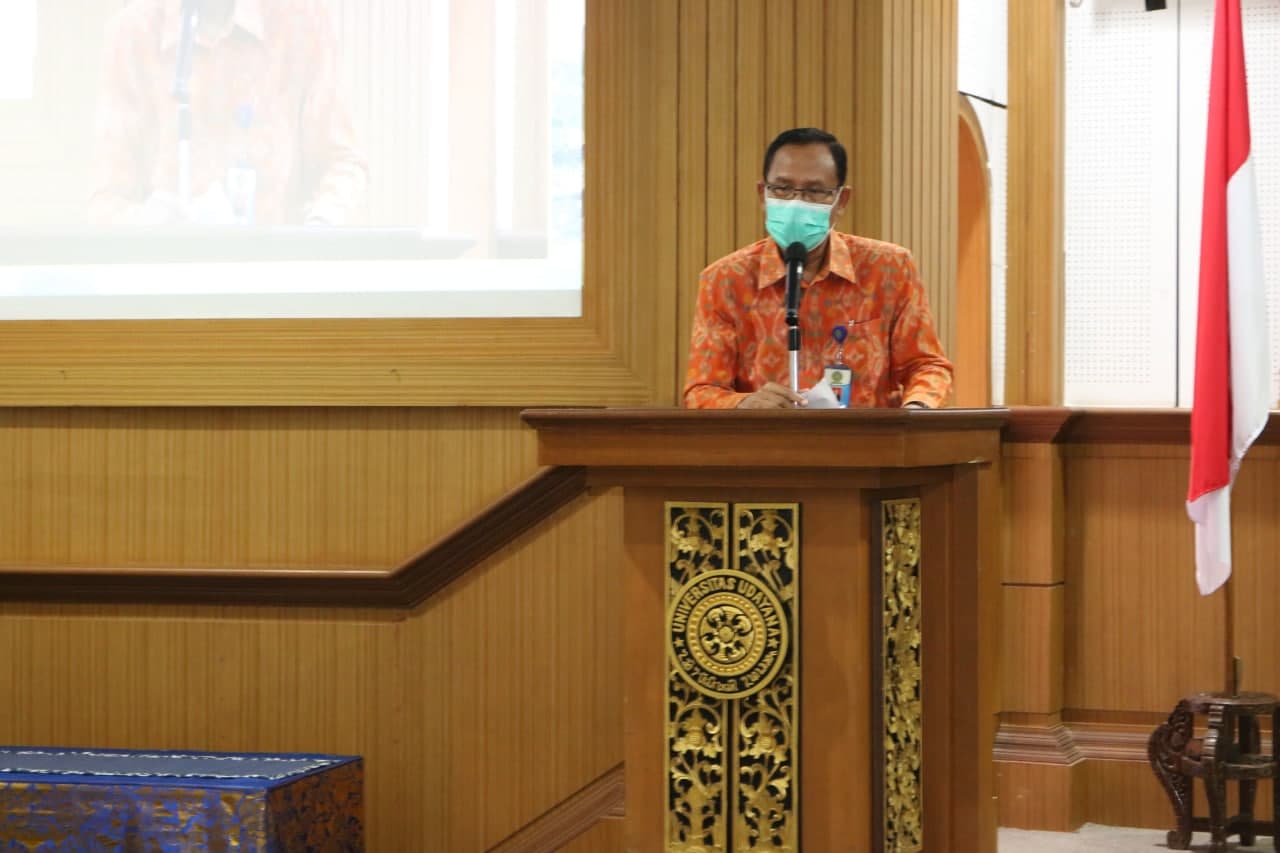 Rector of Unud Prof. AA Raka Sudewi in his direction gave the highest appreciation to all competition participants and students who had been determined as winners of the best 5 fields of KN MIPA, 10 best speakers and winners of teams I, II and III for KDMI / NUDC I participants, and for students who won winners I, II, III in the selection of outstanding students at the diploma and undergraduate levels.

The Rector continues to encourage participants who have been declared winners to further increase their capacity, so that they are able to compete to higher levels, namely regional and national levels. Likewise for the participants who have not won the championship so that they continue to learn and increase their capacity because the younger siblings are actually outstanding students and in time are expected to become representatives of Udayana University in the next competition.

The series of selection process for outstanding students in 2021 is not solely to win champions, but far from that, namely to get the best students who will represent Udayana University in competitions at regional and national levels, the Chancellor ordered. 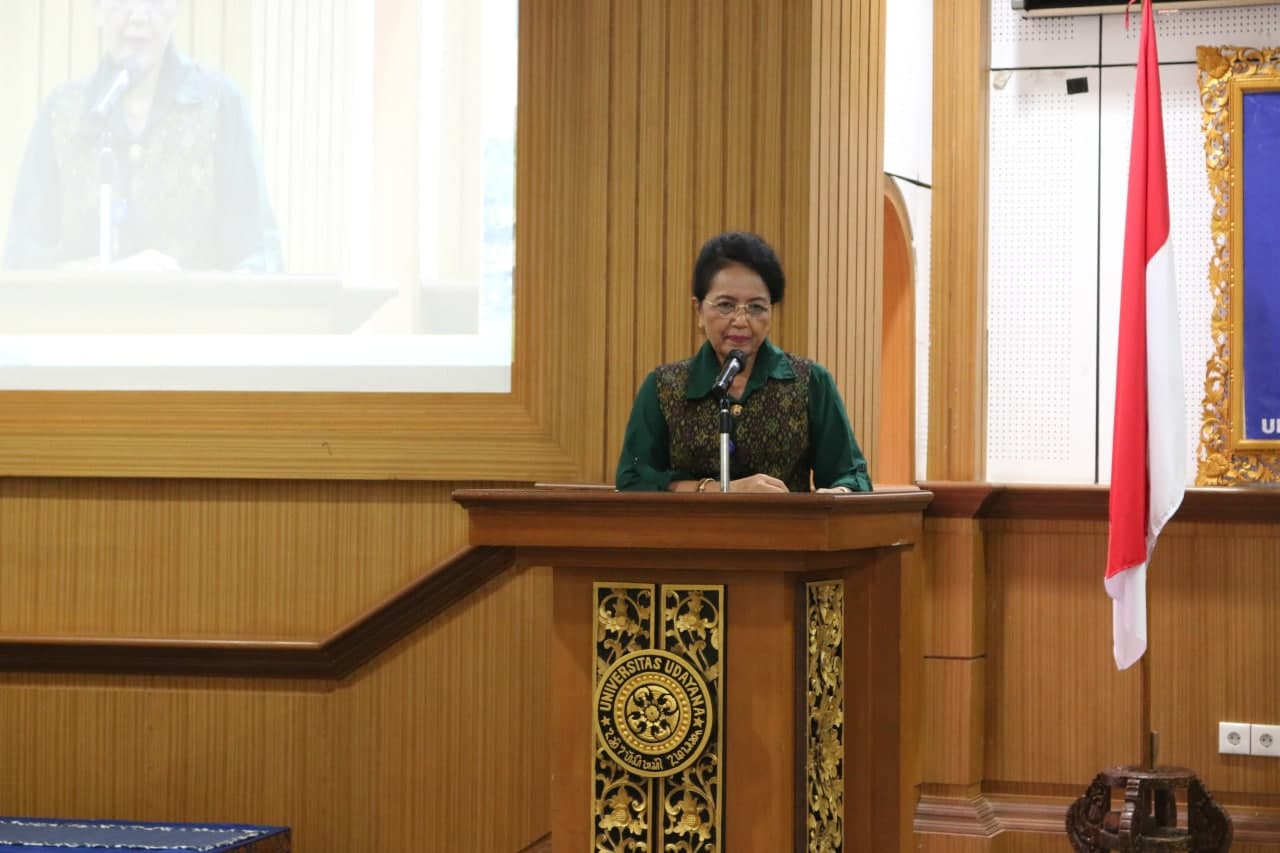 The Rector appreciation was also conveyed to all USCC teams, the Jury, and UDS UKM coaches who have carried out the entire competition process well and smoothly.