Unud Signs a Memorandum of Understanding with the Bangli Regency Government 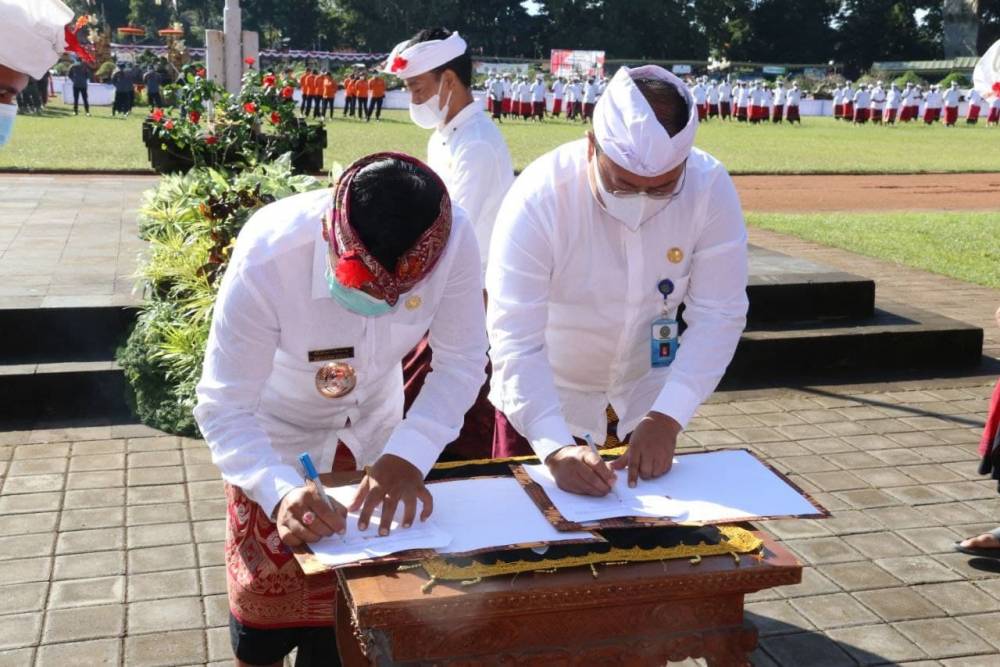 Udayana University signed a Memorandum of Understanding with the Bangli Regency Government in the context of developing education, research and community service as well as developing human resources in order to accelerate development in Bangli Regency. The signing of the Memorandum of Understanding was carried out in a series with the 817th Anniversary of Bangli City which took place at the Captain Mudita Bangli Field, Monday (10/5/2021). 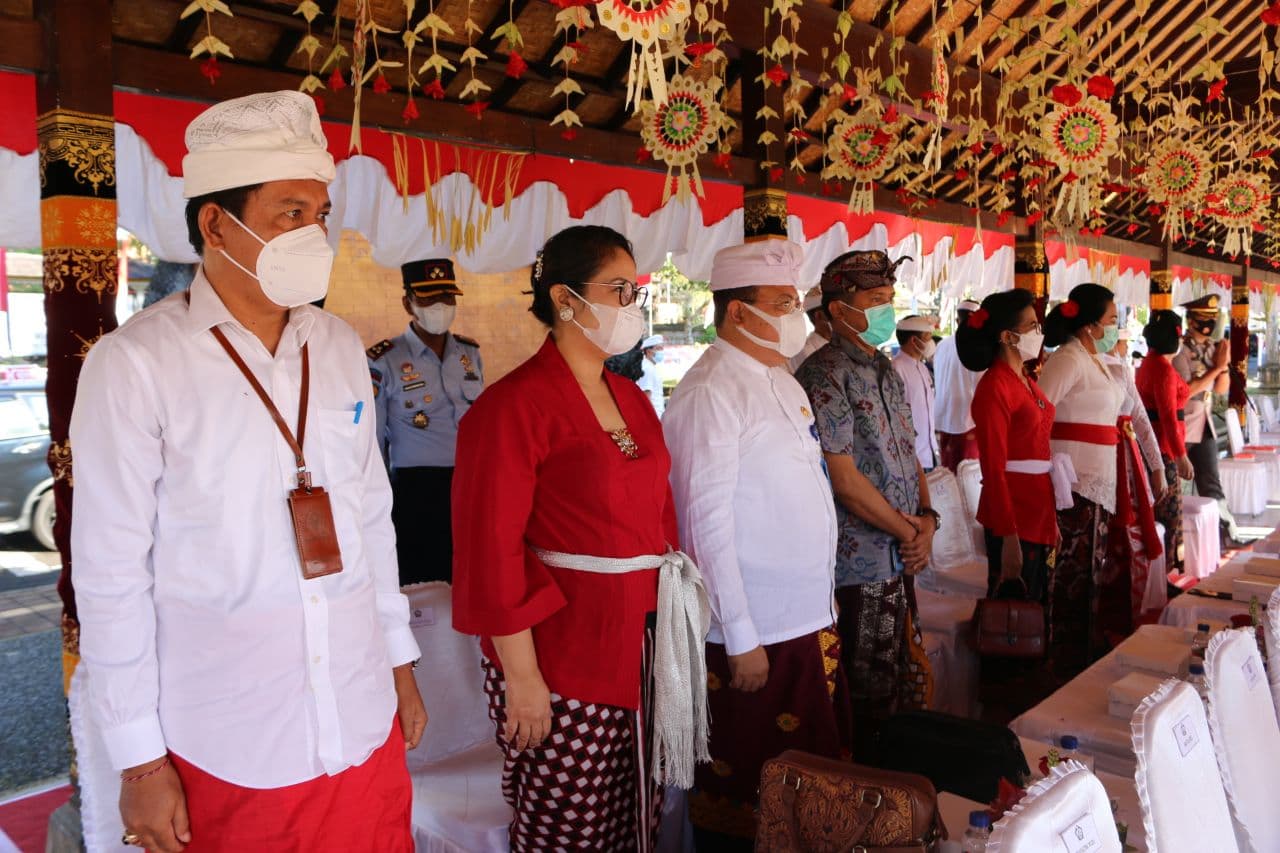 In this signing ceremony, the Rector of Udayana University was represented by the Vice Rector for Planning, Cooperation and Information Prof. IB Wyasa Putra. On the same occasion, a collaboration was signed between the Bangli Regency Government and the Bali State Polytechnic and the Bali International Tourism Development Corporation (ITDC).