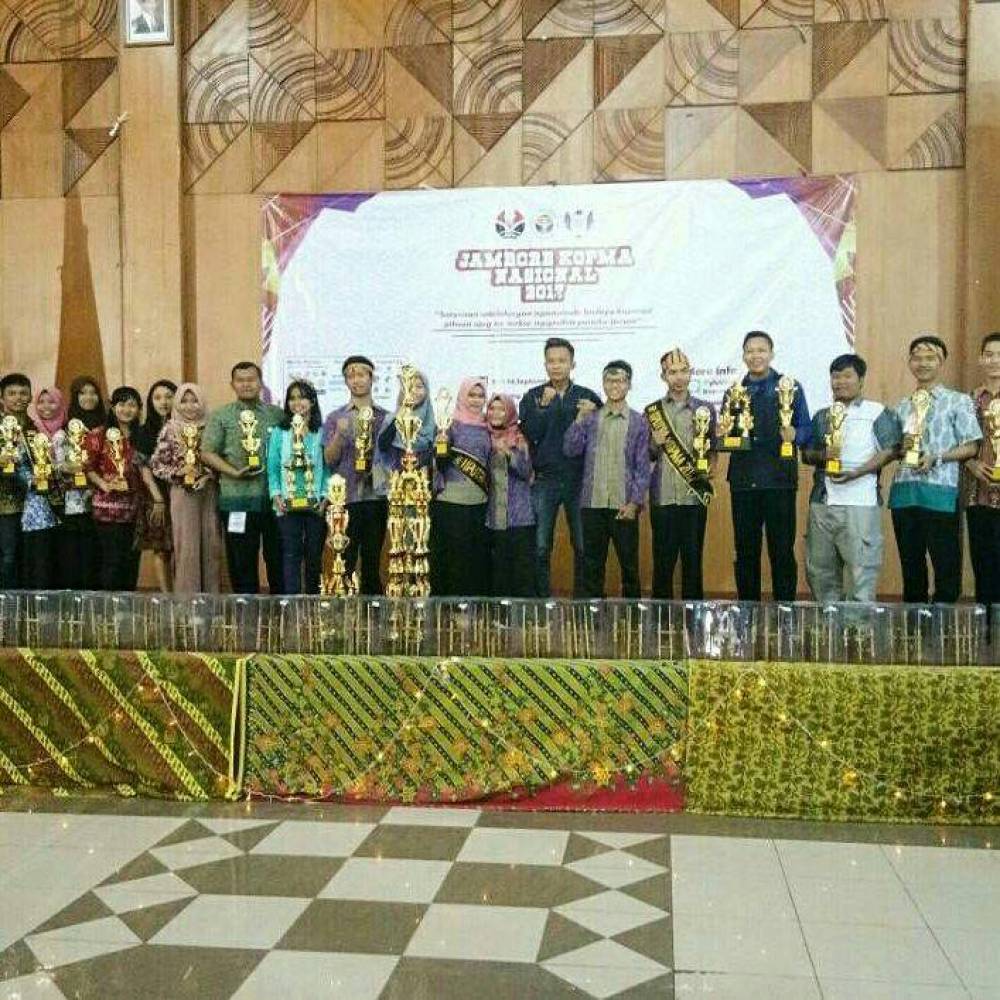 Caption: Photo with all participants of the award-winning Jamkopnas 2017 as well as closing the series of the race. (doc.panitia)

Student Activity Unit of Student Cooperative, Udayana University (UKM Kopma Unud) once again got the achievement at Jambore National Student Cooperation Year 2017 (JAMKOPNAS 2017). They got the third winner in the field of business plan competition and become the co-teative team of 57 student from around Indonesia. This year's Kopma Unud team was represented by Ni Luh Komang Sri Noviani (FEB), Putu Ratna Amandewi (FIB), and I Made Darmayoga (FEB) as the only team from the Island of the Gods.

"In addition to compete in the competition and add some experiences, we can also exchange ideas with the entire Indonesian kopma which of course can be a new insight to further enhance the achievements of Kopma Unud in the future," she said. (Tasya)