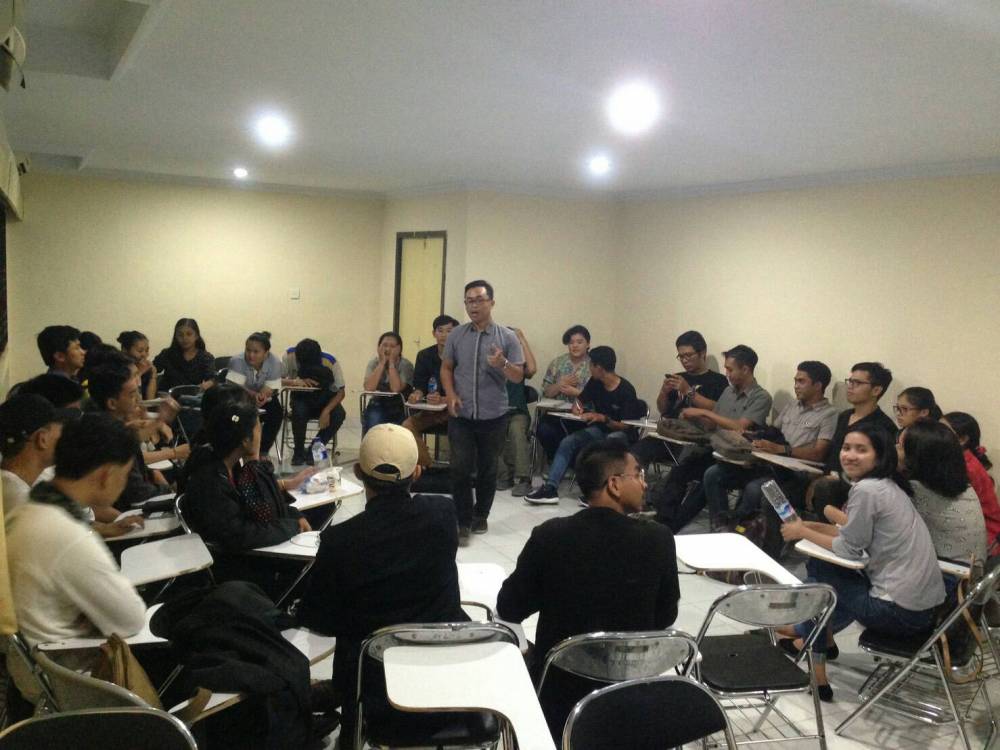 The Discussion Session in the International Relations Cinema Discussion

"This activity aims to introduce and learn the science of International Relations in a more attractive way and easy to understand." Said Teresa.

Teresa added that this kind of activity will be held every once a month by KOMAHI of University of Udayana. Later, the students from any department can follow this activity to jointly discuss the problems in the world. 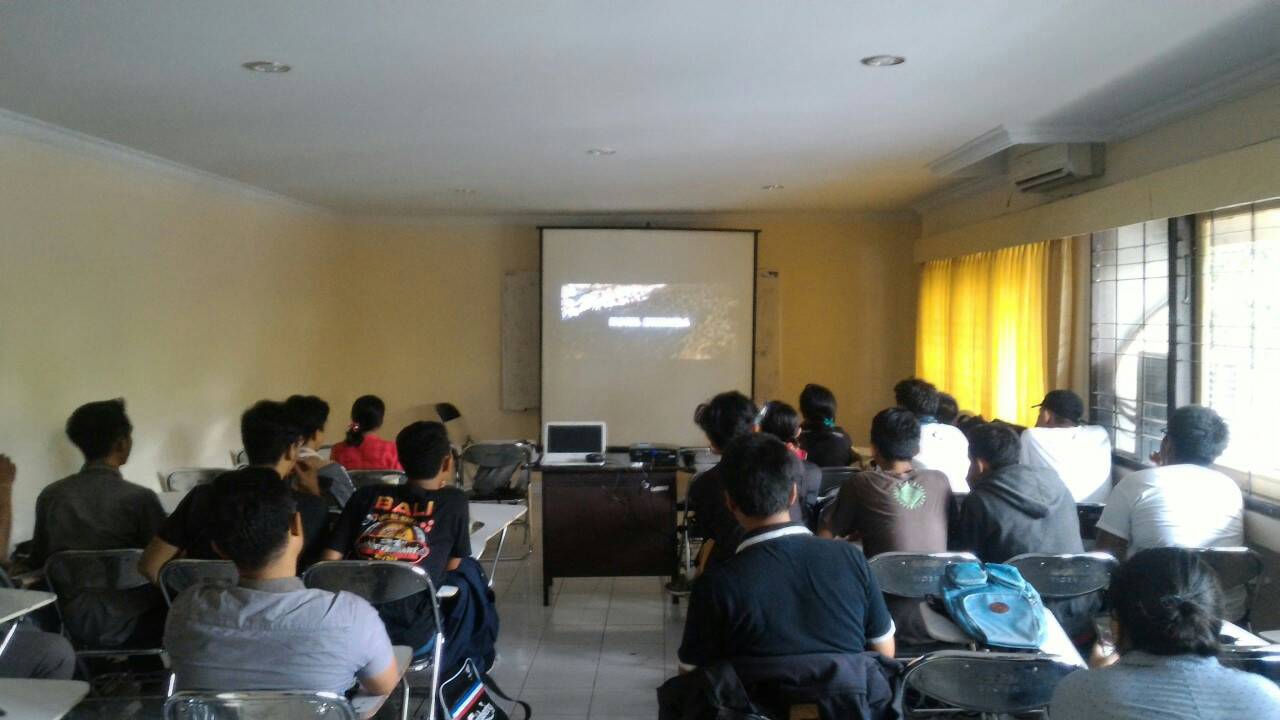 The Photo of Film Session

For the series of activities on this day, the committee play the film entitled Hotel Rwanda. The film is one of a film that discussed the ethnic conflict in the country of Rwanda in 1994. In this activity, the organizers present a lecturer from the Department of International Relations namely Anak Agung Surya Widya. Anak Agung Surya Widya is a lecturer who does have a concentration in the field of security, so that a series of discussions after film screenings became more attractive.