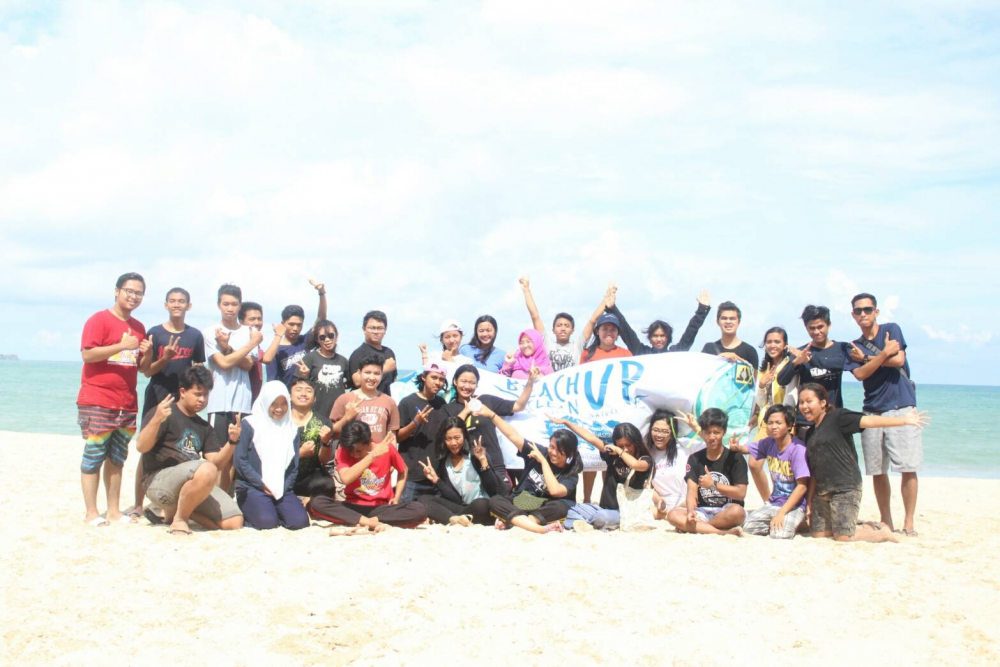 Photo Session After Conducting Beach Clean Up at Kedonganan Beach

Kedonganan (03/19/17) - The beauty of the beaches in Bali has become an attraction for tourists. But often a lot of trash littering the beach areas in Bali. Because of that, the Government of Student Executive Board Udayana University held a Beach Clean Up every month. In this March, is the second time of the Beach Clean Up activity and carried theme "Respect to Nature". This activity carried out in around Kedonganan Beach, Jimbaran. Meanwhile, in February, this beach clean up activities targeting Mertasari Sanur Beach area.

This event is one work programs of Ministry of Social Affairs and the Environment, led by Kadek Mila Adiani, student of Faculty of Agriculture Technology force in 2015. Since 07.00 pm the participants had gathered in the area of Kedonganan Beach. Besides the Government of Student Executive Board Udayana University and students of Udayana University, some communities also participated in these activities, such as Generasi Baru Indonesia (GENBI), Komunitas Mahasiswa Peduli Lingkungan (KMPL), Sobat Bumi (SOBI) Bali, Earth Hour Denpasar, DKP and also Coca-Cola. After that there was a common prayer and the guidance of the MC as well as the head of the committee. Furthermore, the participants shared a sack used as a trash while before being collected in a poly bag. Then all participants cleaned up coastal areas are divided into two groups on the right and left side. 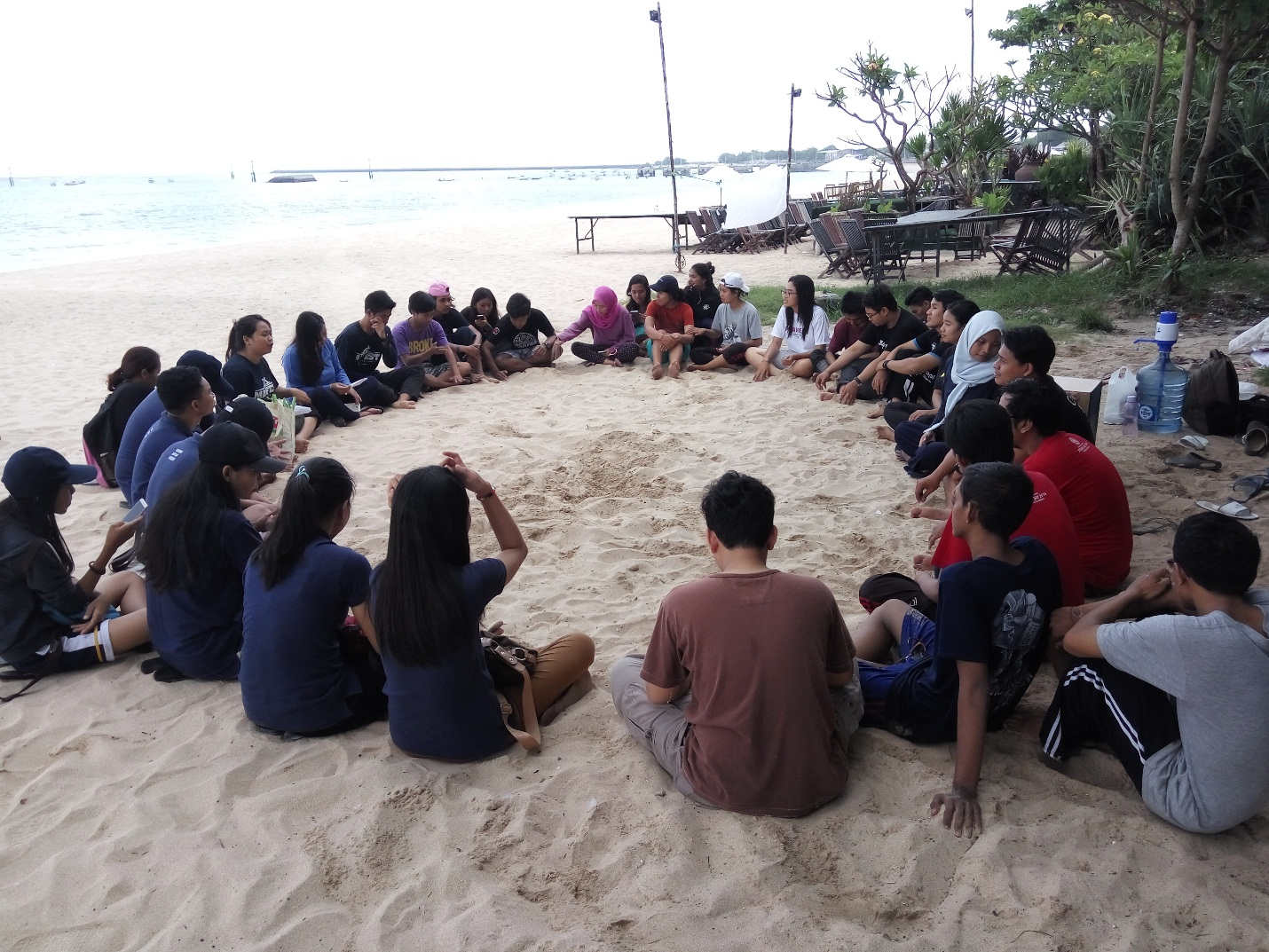 After approximately one and a half hours combing the beach, the participants taking a break. Then all participants collected sacks of garbage to be one in a poly bag so that will be easier for the janitor in transporting the waste. After that at 08:30 pm followed by a game, acoustic from the students of the Faculty of Marine and Fisheries, and then signing the proof of the consistency Beach Clean Up by all participants. 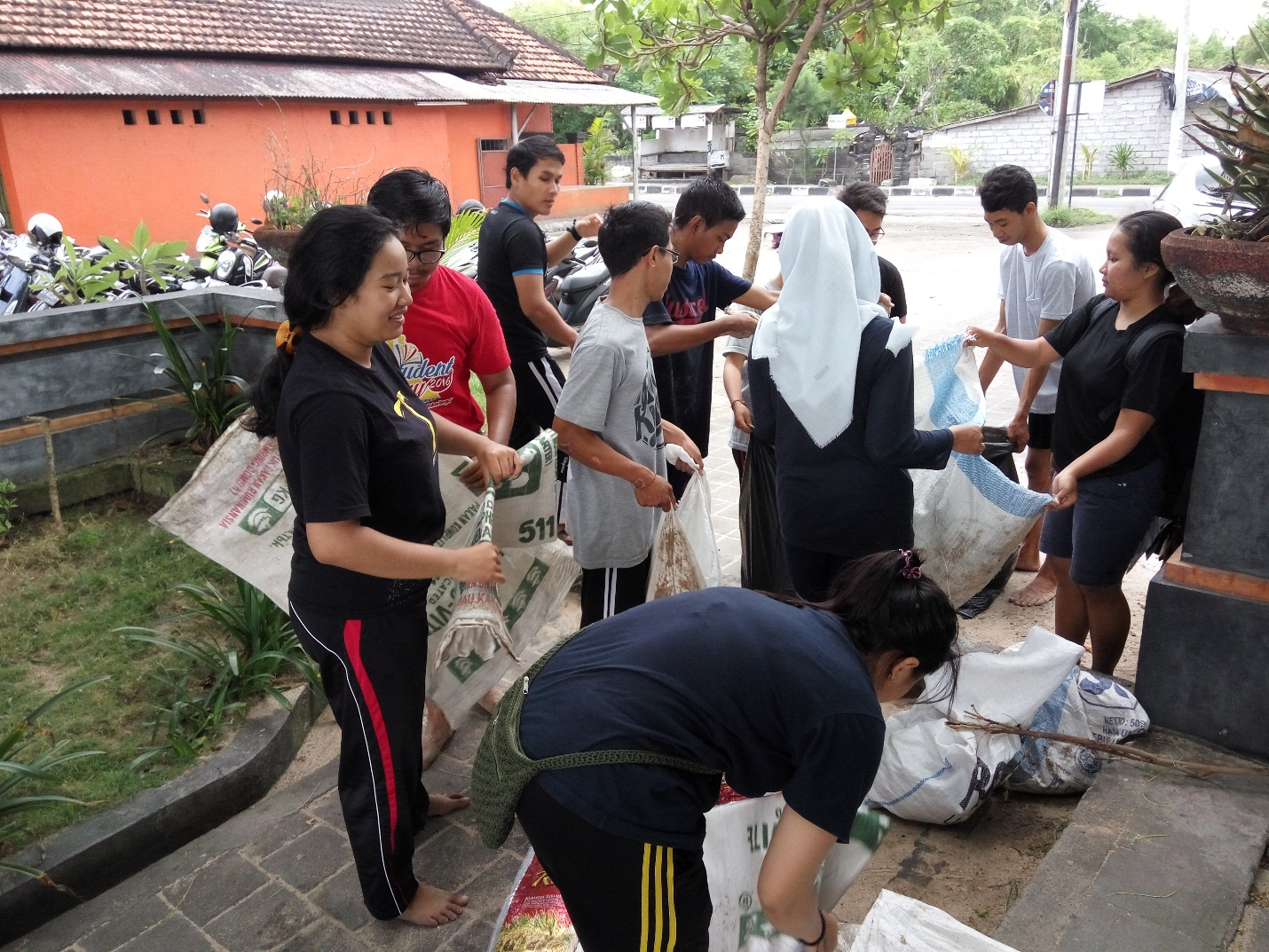 Met on the sidelines of activities, Dhira Alfiah R. Pettalolo as head of the committee expressed her hope to all people and tourists to always maintain the cleanliness and the beauty of the beaches in Bali on an ongoing basis, especially Kedonganan Beach. "As we know, Bali is famous for the beauty of the beach. Do not let the tourists are reluctant to come again to Bali just as the problem of garbage on the beach. I hope so big that all the people throw the garbage in its place, even some garbage such as cigarette butts should also be considered in order beaches remain clean environment "said Dhira. In addition, Dhira also hoped Beach Clean Up event is ongoing and at the next opportunity not only beach in the area of ​​Denpasar and Badung alone, but can be expanded to an area of ​​Gianyar, Klungkung and other areas. The Aquatic Resources Management Students Force in 2015 also did not forget to thank all those who have helped the event. (lie)