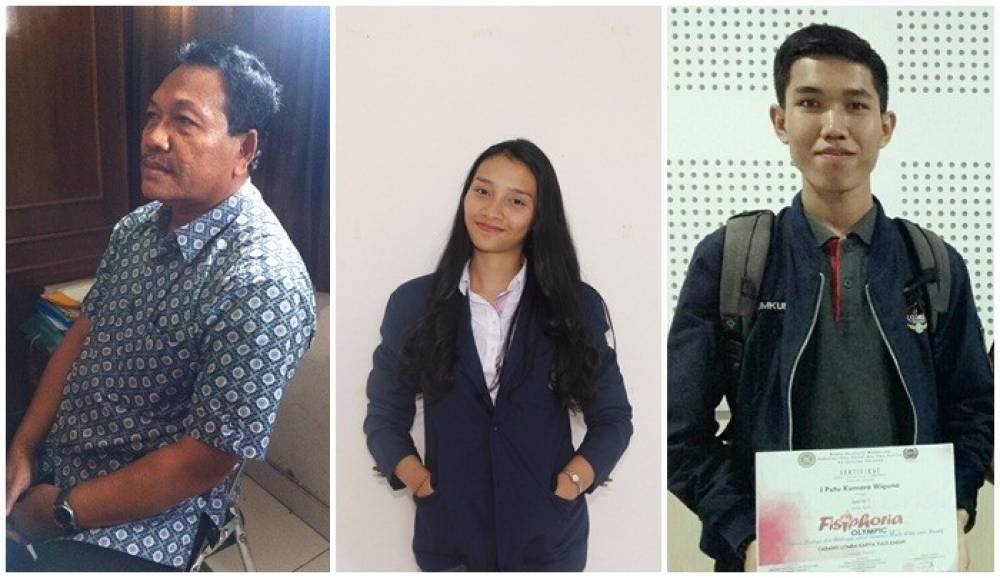 Every June 1 is always commemorated as the birthday of Pancasila. Pancasila is the foundation of the State of Indonesia which means that everything that Indonesians do must be sourced and based on Pancasila.

Commemoration of the birthday of Pancasila June 1, some time ago celebrated by the community, especially the users of social media by uploading their photos are combined with images that read "I Indonesia I Pancasila". According to Pande Biantari, one of Udayana University's Faculty of Economics and Business students, campaigning on the love of Pancasila by utilizing social media is well done, considering that in the current era many people are more active using social media.

"Understanding of Pancasila is also important given and not only in the formal environment, in the informal as in the family also needed", added Pande Biantari.

Seeing various issues about Pancasila which is currently rampant in the media, Ketut Nama one of the lecturers of Indonesian literature see Pancasila in this digital era has experienced a slump in the meaning. Ketut Nama hope academic community especially young generation not easy to be divided and see Pancasila as a unifying tool.

“Hopefully Pancasila will remain a unifying tool and no question ", explained Katut Nama.

Kumara Wiguna, one of Udayana University's Faculty of Social and Political Sciences, further urged that all forms of warning should not only be ceremonial.

Kumara also added, if only a discourse would not be able to become a solid state base. June 1 will always co-exist with October 1, the real representation of Pancasila's power grasping "Unity in Diversity". (arisugama)