71 YEARS OF INDONESIA "REAL WORK" IS NOT A POLITICAL SLOGAN 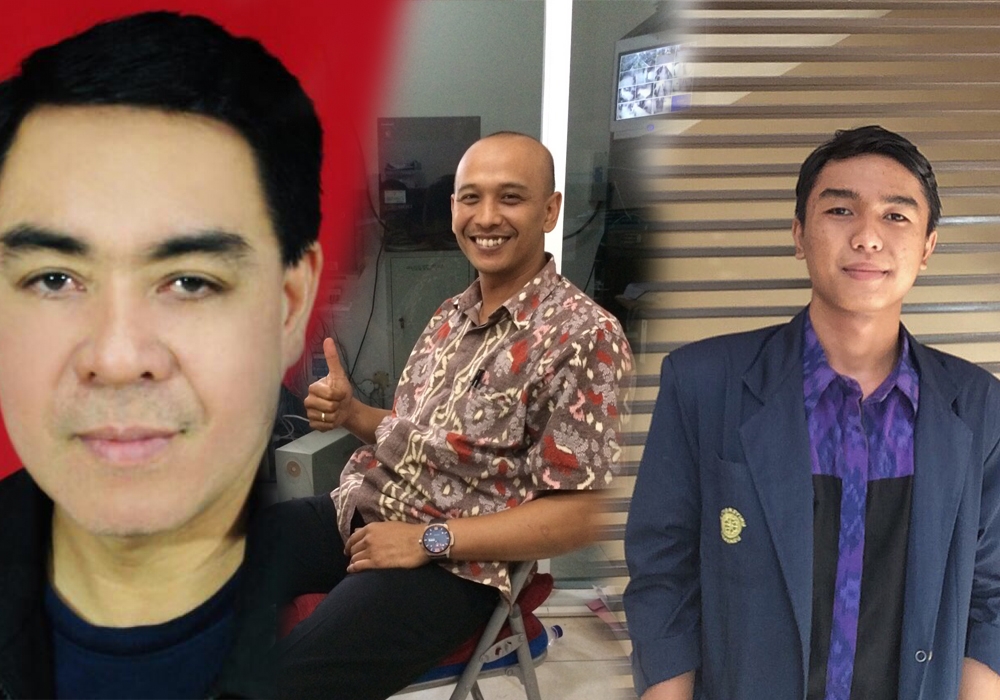 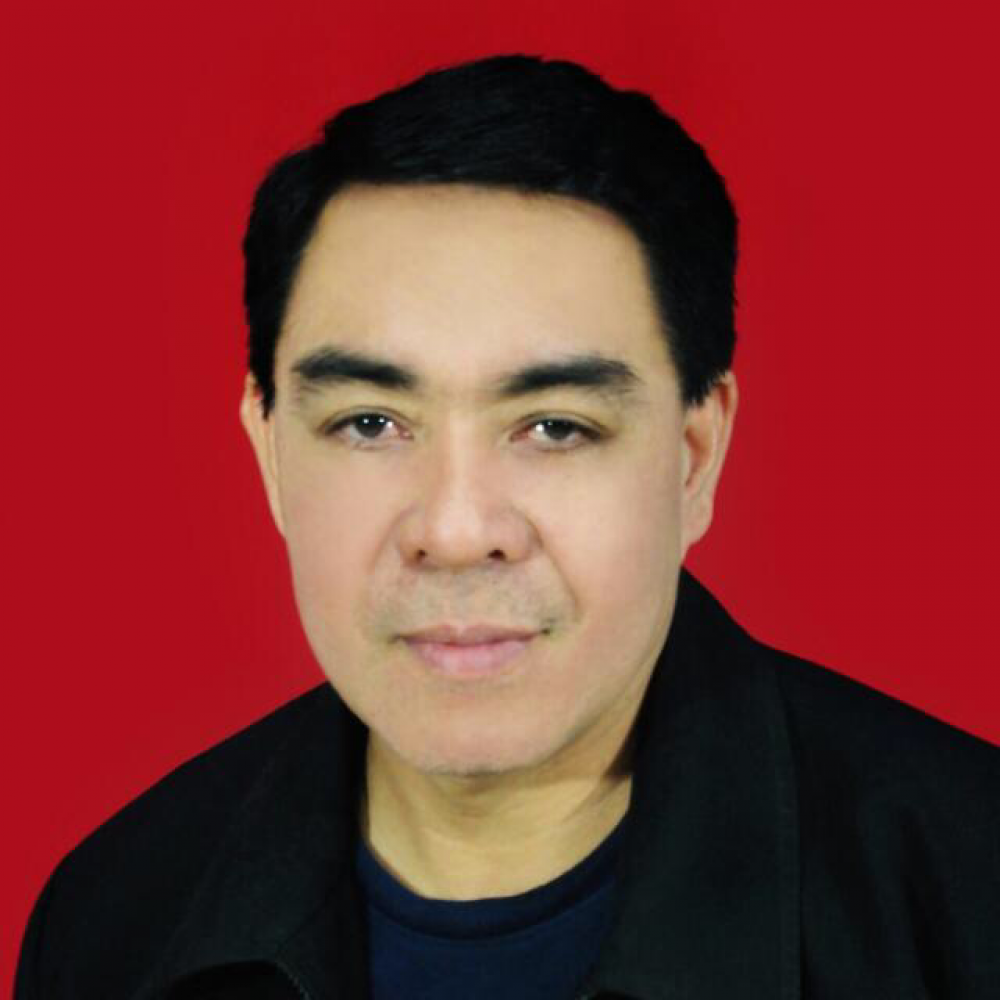 Welcoming the Independence of the Republic of Indonesia to 71, Lecturer Pancasila and Citizenship as well as the Vice Dean of the Faculty of Social and Political Sciences, Dr. Piers Andras Noak, has its own views. According to him, the current state of Indonesia has a dilemma nationality, both in the institutional arrangement and relationship with outsiders. For the Udayana University as an educational institution university scientists should have to make as a moment of national educational institutions by strengthening national order through a state of consciousness, willing to state that principle, sustain diversity as a dimension of national resistance intact in order ideology of Pancasila. As an educator, lecturer at Udayana University is also expected to be more visionary to see the life of the state as part of discipline and responsibility to promote education through welfare Tridharma proclamation that in the future not as a distraction or a slogan but a critical attitude and a responsibility to give space to the world class 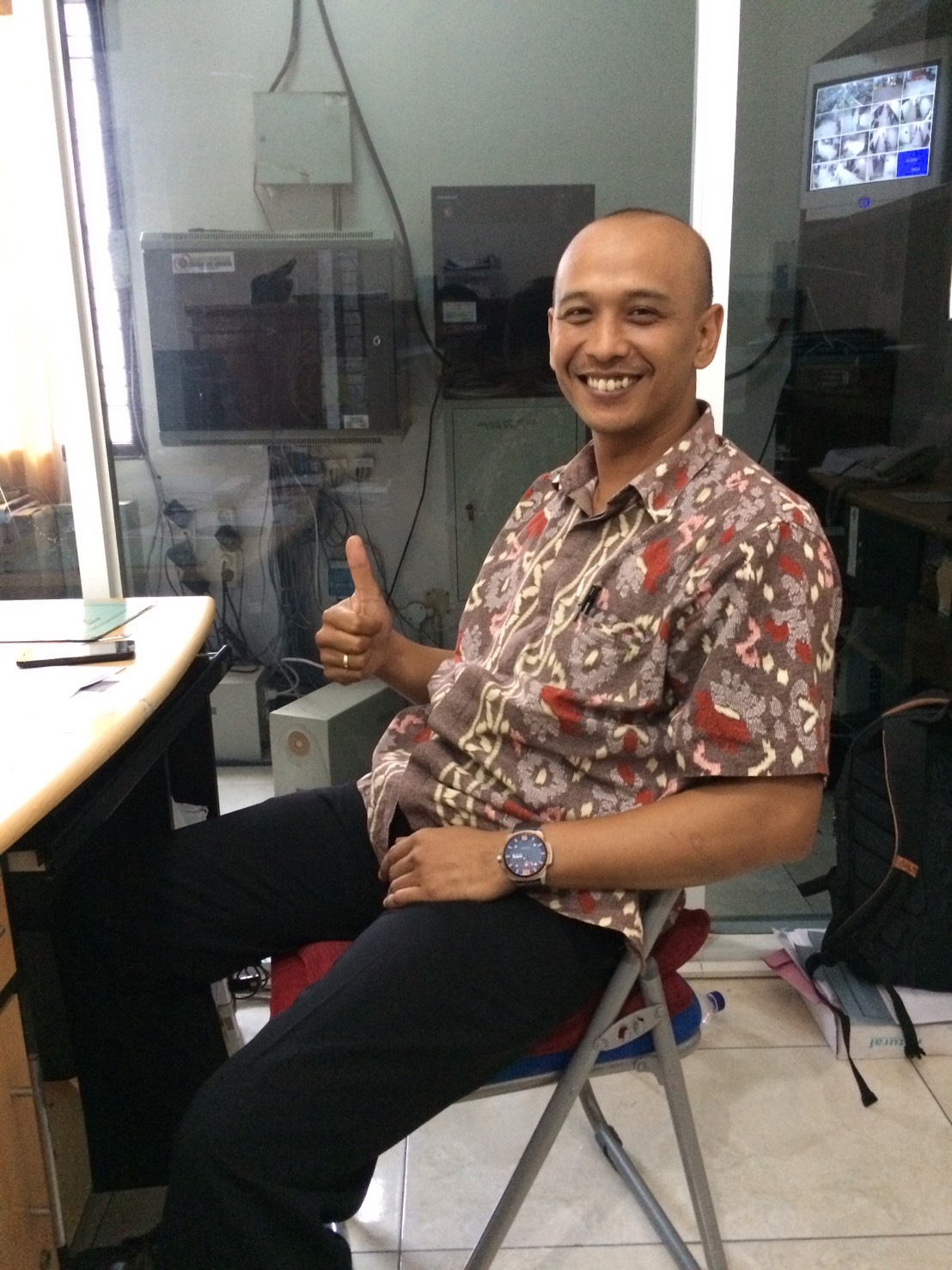 "Each employee should work in accordance with the SOP (Standard Operating Procedure)," said I Ketut Budiartawan as IT staff Postgraduate Udayana University. Required increase in Internet bandwidth and, rejuvenation (hardware) and software (software), as well as to implementing the increase in HR (human resources) would require training such as training, employees would be required once a year. 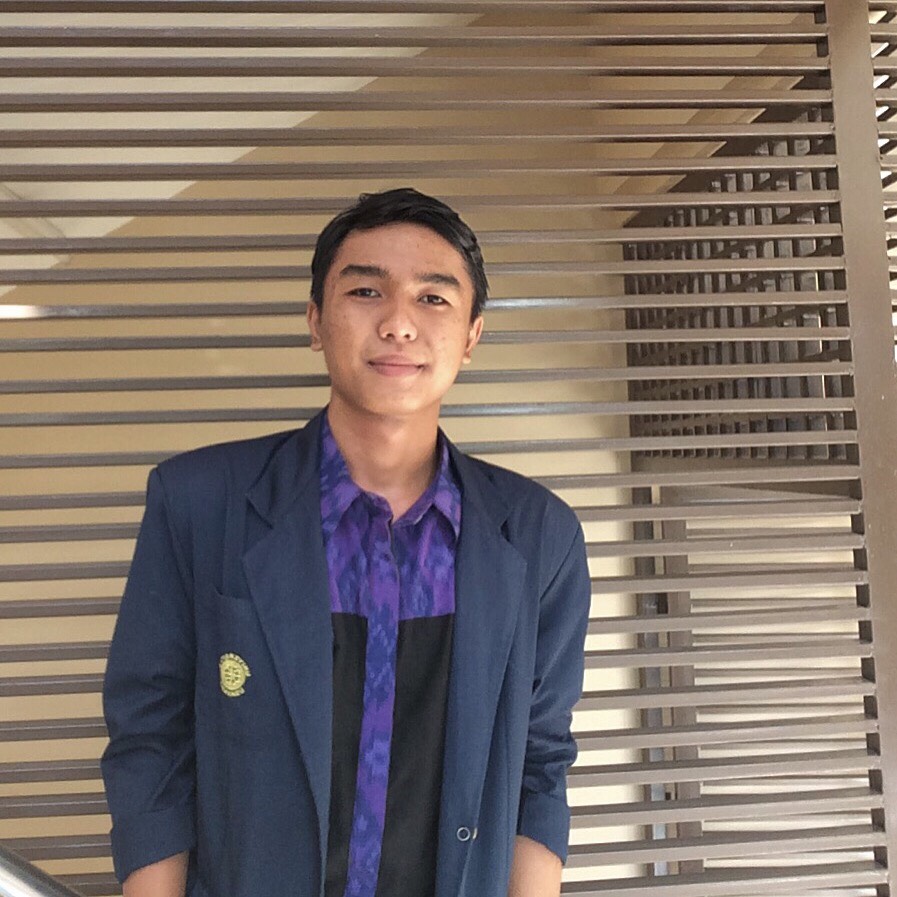 Given the vision of the University of Udayana that is the realization of higher education institutions that produce superior human resources, independent and cultured. Indonesia 71 years of real work "let us as students began moving to do things that can boast the University Udayana.Walaupun movement was small at least it had a positive impact on the existence of Udayana University," said Dewa Made Bayu Adiputra Staff BEM Ministry of Interest and Talent University of Udayana. (suparta)