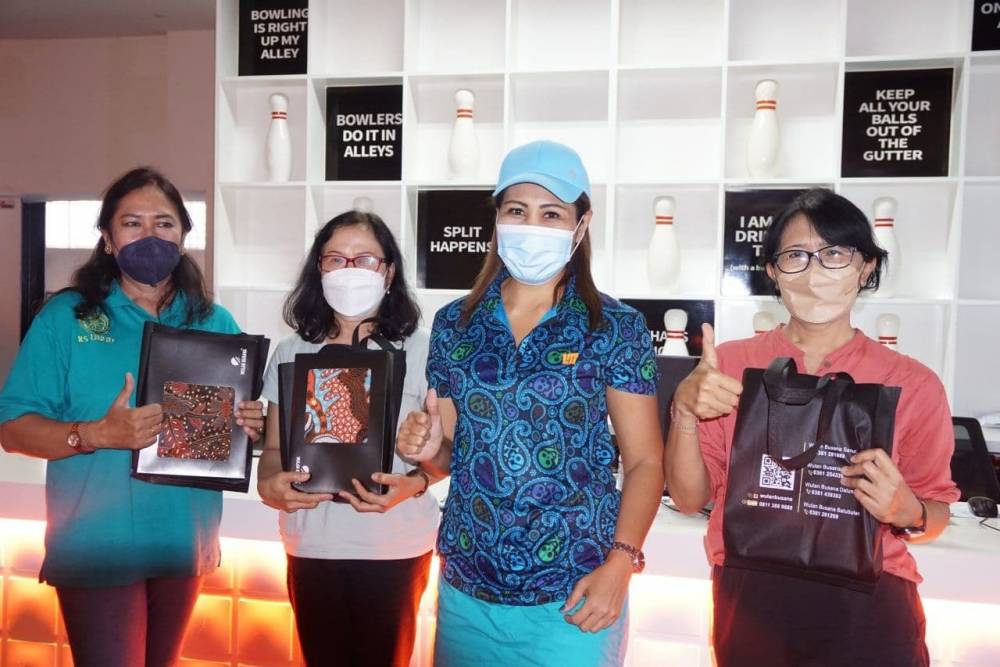 Dharma Wanita Persatuan (DWP) of Udayana University held a Bowling Tournament which was attended by members of the work unit representatives at Strike Bowling Canggu, Badung, Friday (12/3/2021). This tournament is a series of activities to commemorate the 22nd Anniversary of DWP Unud which will fall on December 7, 2021. 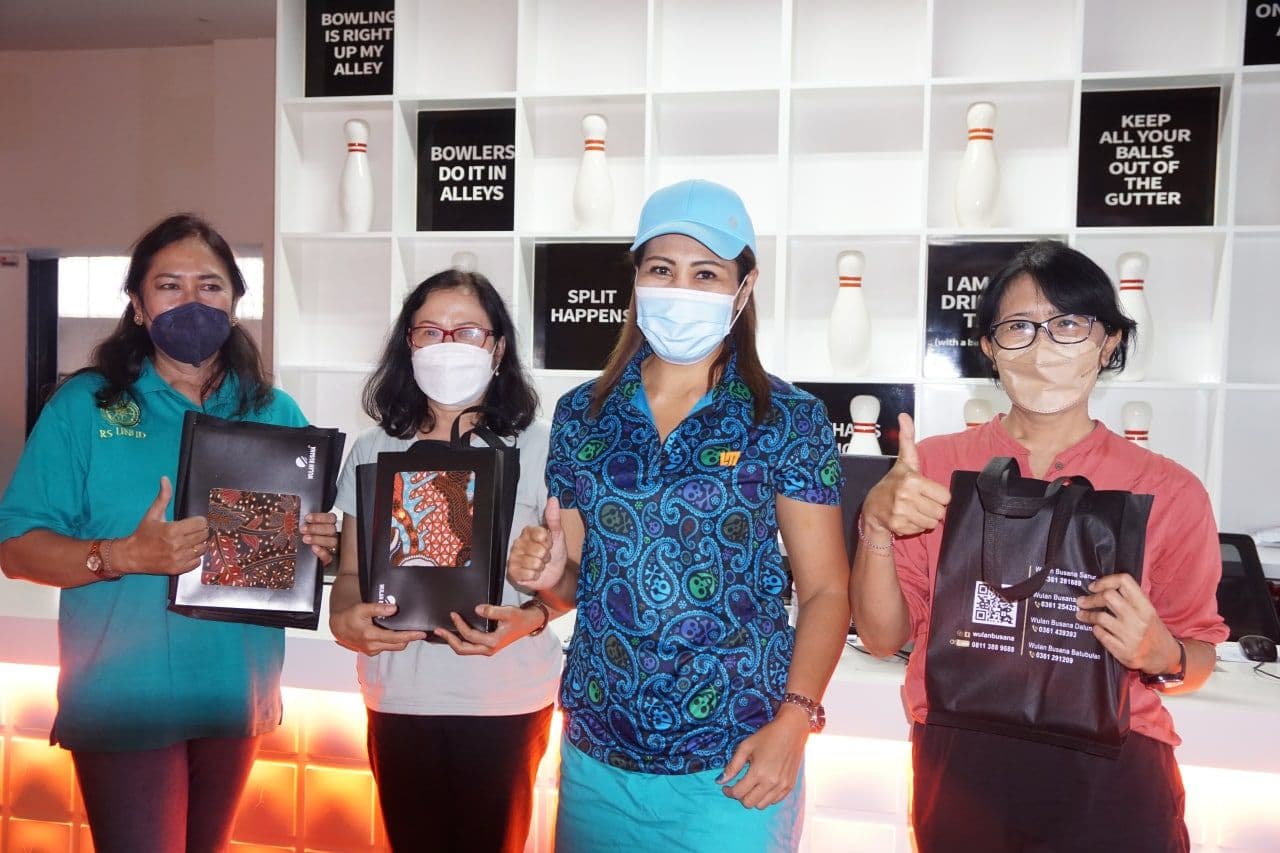 Head of DWP Unud, Mrs. Dayu Bulan Antara conveyed that this activity was the second time and was carried out in commemoration of the 22nd Anniversary of DWP Unud. The majority of participants who took part were the wives of the Deans, the Chair of the Institute and the Unud Hospital. The purpose of this activity in addition to commemorating the anniversary is also to foster a sense of happiness through bowling games so that it can increase body immunity and to increase solidity among members. With this tournament, cohesiveness in competing will grow and have a compact impact in advancing the organization so that it is beneficial for the organization.

There were 15 participants and the tournament lasted for two hours. The winner in the competition this time, the 1st place was won by Mrs. Yeni Arya Sumerta Yasa (FH), 2nd Place Mrs. Sri Hartini Dewa Sukrama (Unud Hospital), 3rd Place Mrs. Purnawati Wiksuana (Head Office). The tournament this time went smoothly and hopefully next year the same tournament can be held and all members can participate.