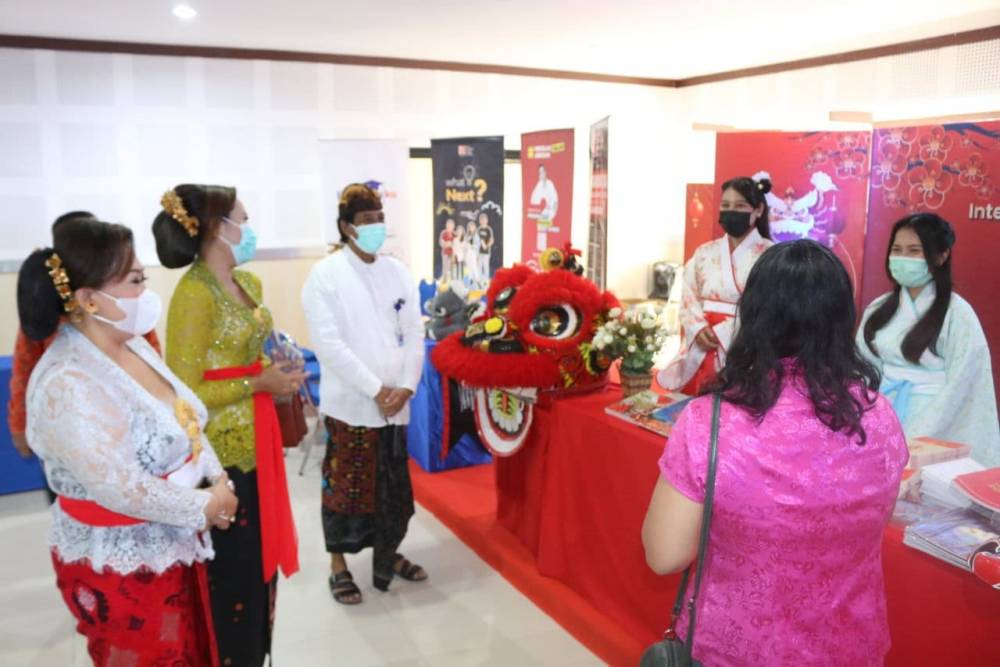 Udayana University through the Office of International Affairs (KUI) held an International Education and Festival which was held in the Nusantara Room, Agrocomplex Building, Sudirman Campus, Denpasar, Saturday (27/11/2021).

This International Education and Culture Festival was first held by Udayana University and will last for two days, 27 and 28 November 2021, implementing strict health protocols to anticipate the spread of Covid-19. 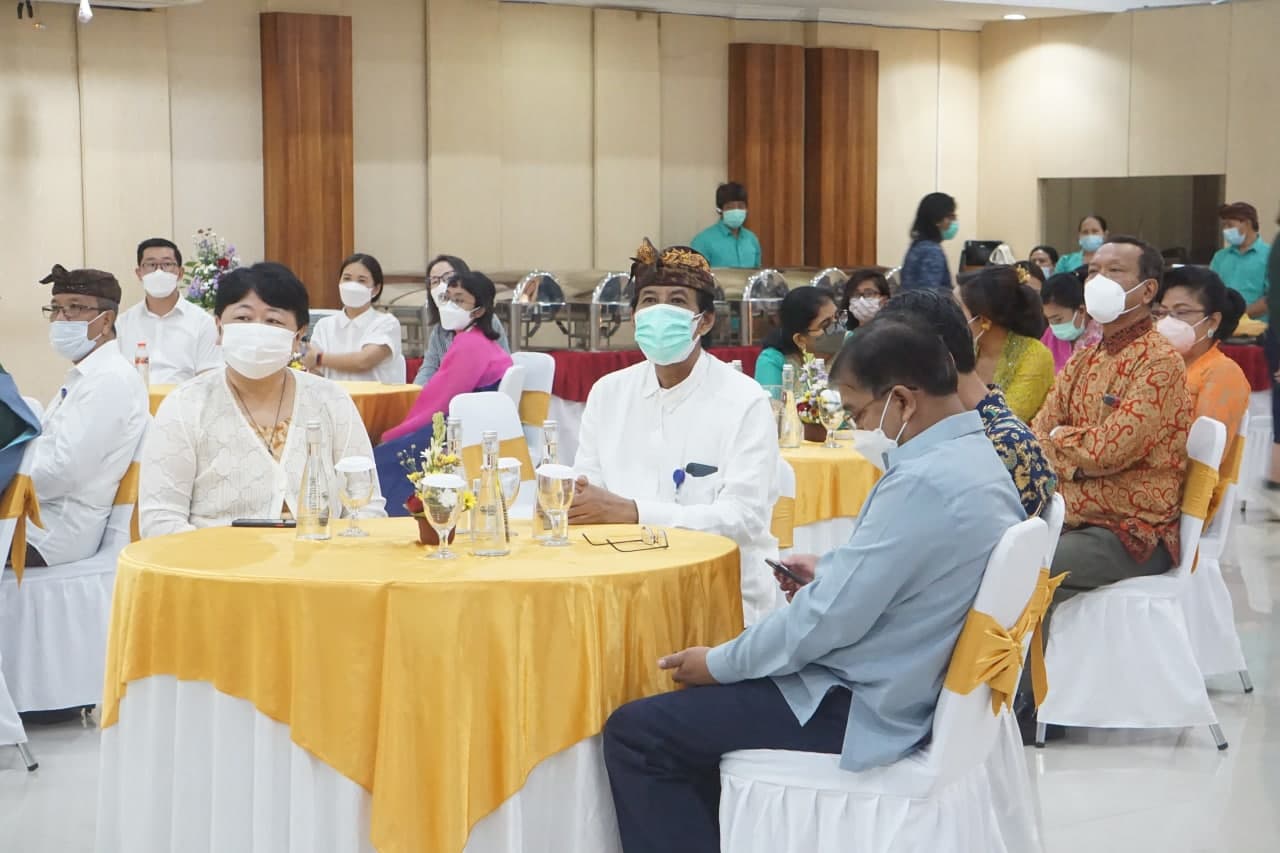 The implementation of this activity was attended by participants from various Consulate Generals in Bali, namely Japan, China, Korea, Timor Leste, France, India, England, and Australia. In addition to performing arts from various countries, special food and book exhibitions and cultures from each country are also served.

Rector of Unud Prof. Dr. Ir. I Nyoman Gde Antara, M.Eng.IPU said that this activity was a follow-up to the meeting with the Consul Generals at Westin last October which aimed to establish even closer cooperation with Udayana University. 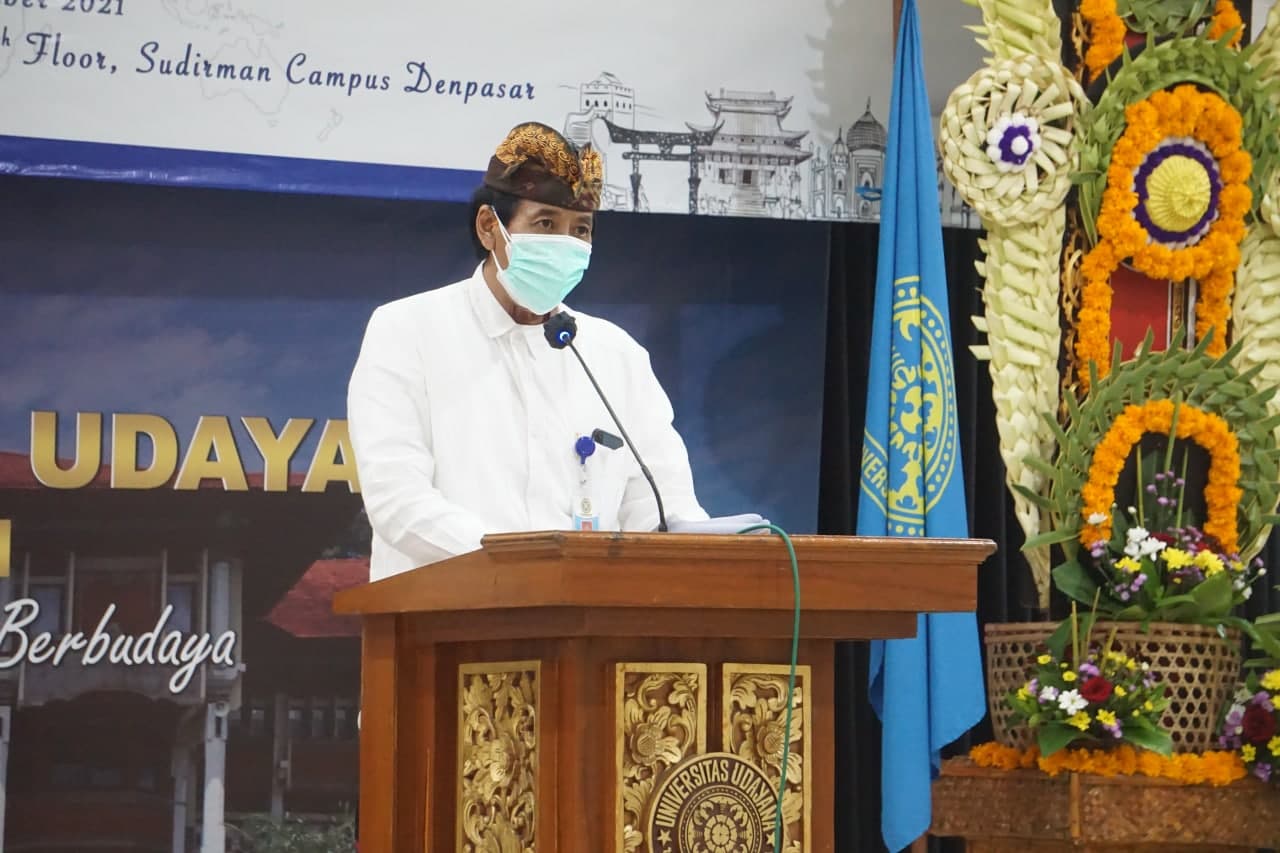 Besides, it is also hoped that through our culture we will cooperate more broadly. This kind of internal activity is also at the same time to support, and have an impact on the recovery of Bali tourism.

Prof. Antara also said that there were special culinary offerings from each country in order to give a distinct impression that became one unit, so that later the cooperation with these various countries would be even stronger. 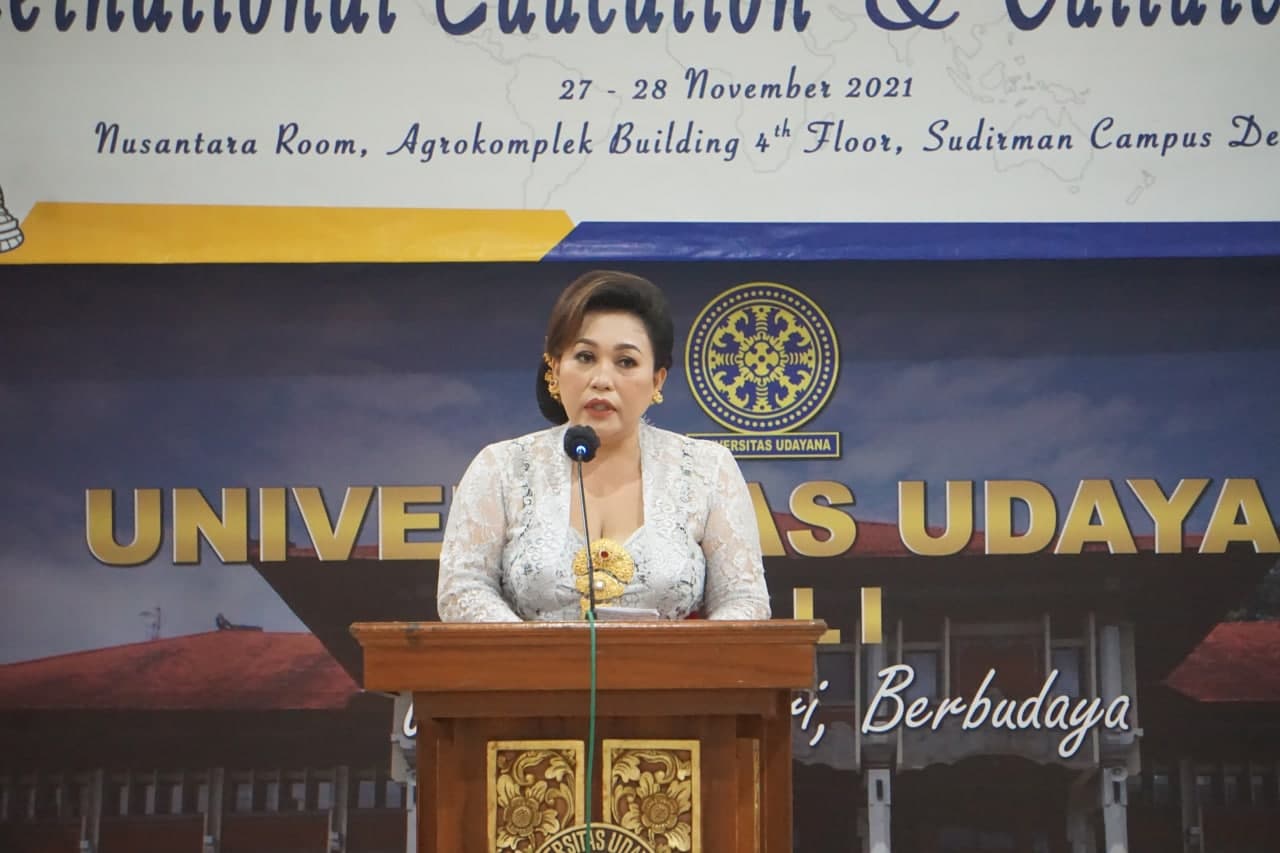 Coordinator of the Office of International Affairs of Udayana University, Dr. eng. Ni Nyoman Pujianiki, ST, MT, M.Eng said that this event, which was held for the first time, was aimed at increasing cooperation between Indonesia and several countries that already have cooperation. In the future, it is hoped that various collaborations that have been delayed due to the Covid-19 pandemic can be followed up. 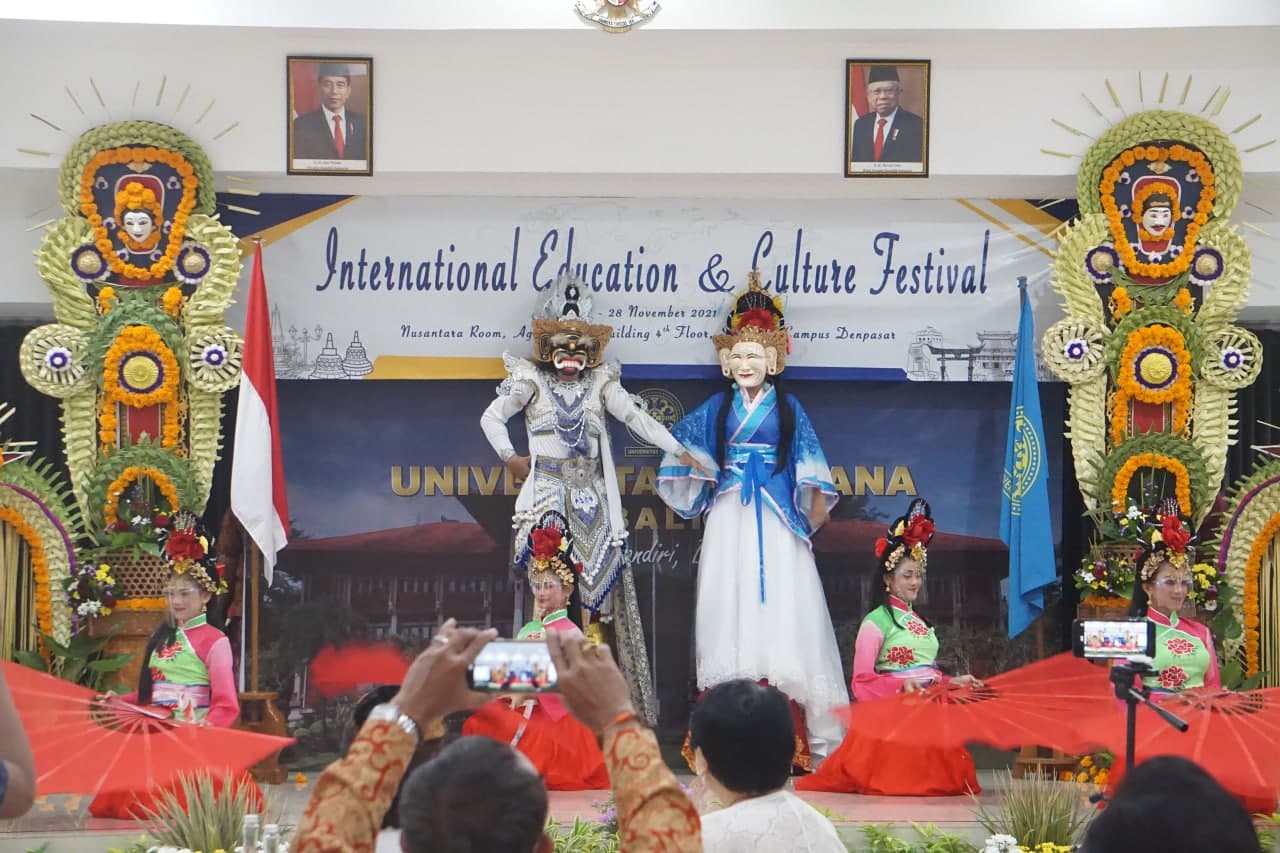 Meanwhile, the Japanese Consul General Katsumata Harumi, who had the opportunity to be interviewed by the media, appreciated this activity. According to him, there are many benefits that can be taken both in terms of education and culture and need to be continued in the future to improve this cooperation.