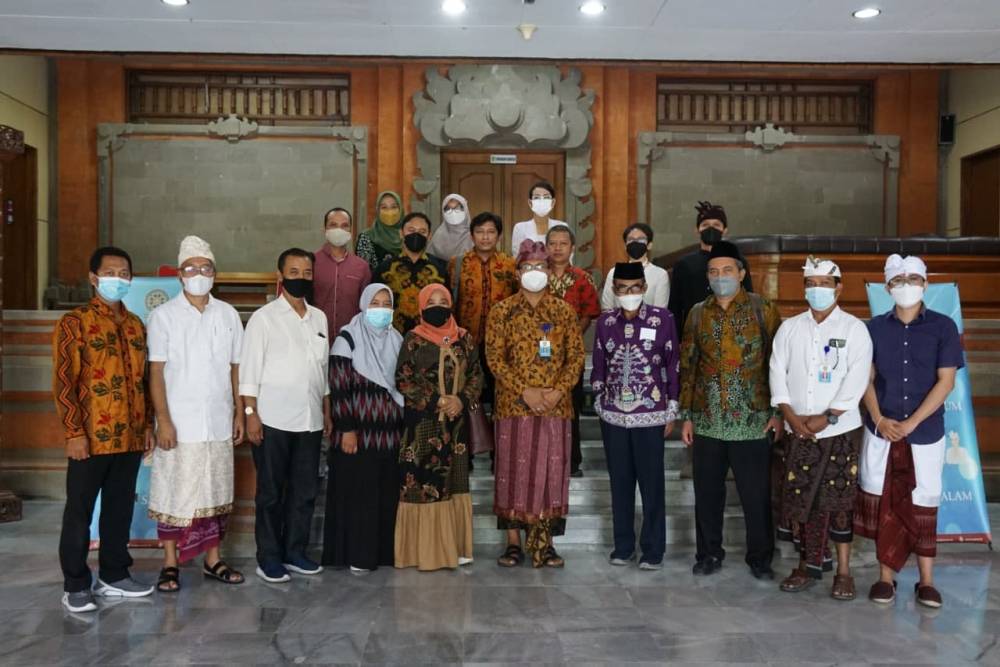 This IAIN visit was in the context of benchmarking to get to know more about the progress of SPI Unud. The team was received by the Vice Rector for Planning, Cooperation and Information, Prof. Dr. dr. I Putu Gede Adiatmika, M. Kes and the Head of SPI and the team, the Head of the Planning and Finance Bureau, the Finance Coordinator, the Cooperation and Public Relations Coordinator and the spokesperson for Udayana University. 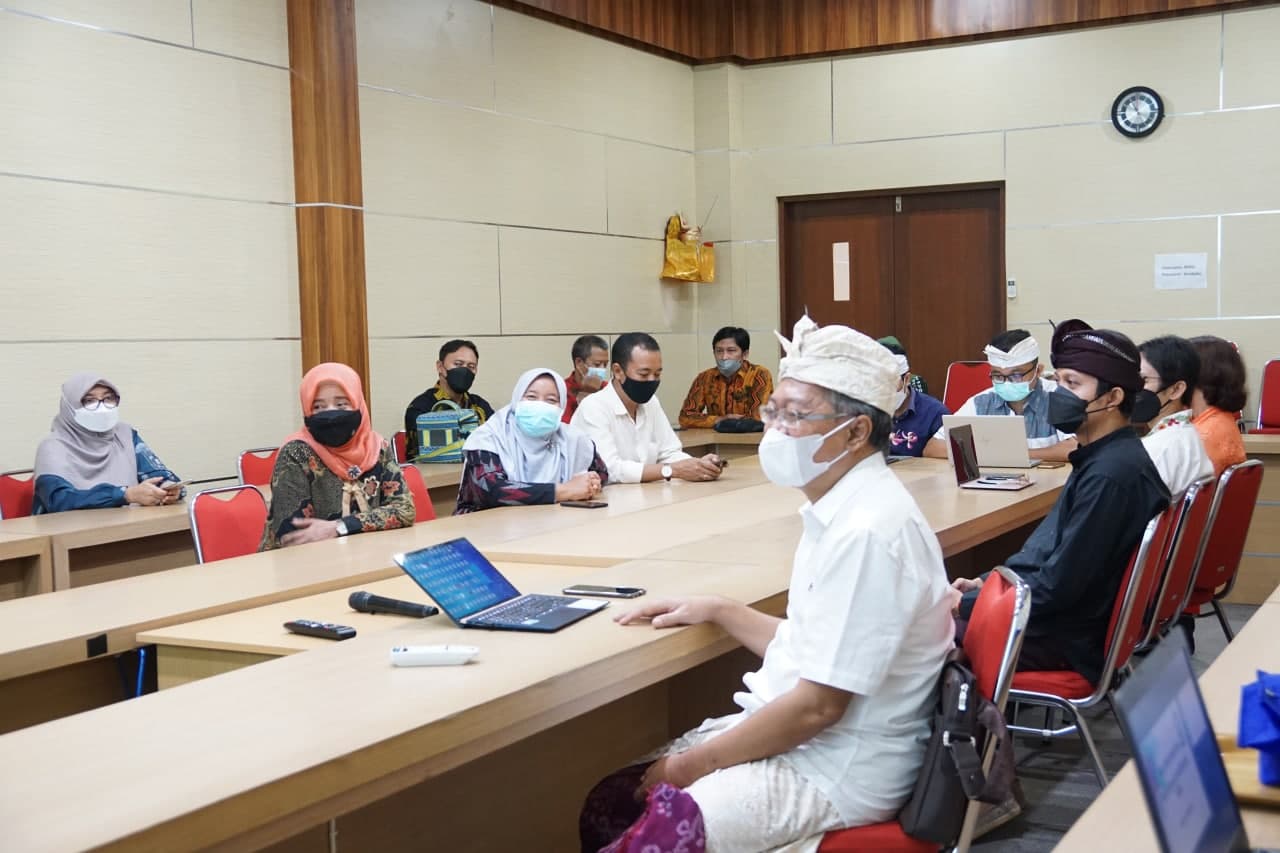 The Vice Rector for Planning, Cooperation and Information conveyed his welcome and appreciation for the visit from the Kediri State Islamic Institute (IAIN) to Udayana University. He said that through this benchmarking, it is hoped that they can establish good friendships and exchange information, especially regarding the role of SPI in realizing Good University Governance. 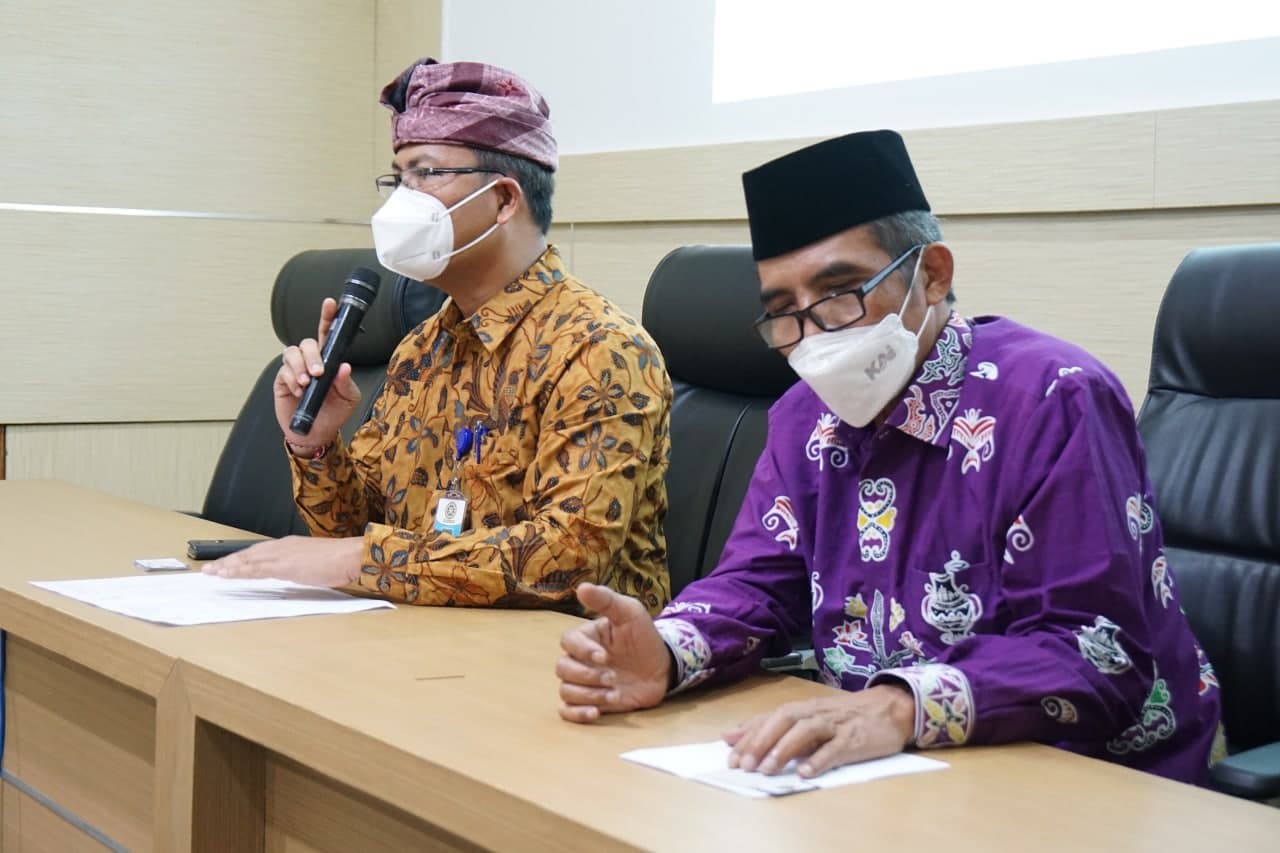 Meanwhile, the Vice Rector for Academic Affairs at the State Islamic Institute of Religion (IAIN) Kediri Ahmad Subakir said that IAIN Kediri is an old campus, but its development is new because it was established as an Institute which was inaugurated by Presidential Decree no. 26 of 20218. There are several things that want to be conveyed during this visit, one of which is about the Internal Supervisory Unit (SPI) which is expected to be implemented at IAIN Kedori in order to build administrative accountability both academically and financially and can duplicate other best activities that is the main goal of IAIN, so that later SPI will be the first guard in an activity based on financial accountability.

Head of Internal Supervisory Unit (SPI) Udayana University Drs. Dewa Gede Wirama,.MSBA.,Ak.,CA in this meeting delivered an explanation about the SPI Function, Duties and Authorities, Operationalization of SPI Duties, Good Public Governace and others. On this occasion also held discussions related to the functions and duties of SPI both from the side of Udayana University and IAIN Kediri.