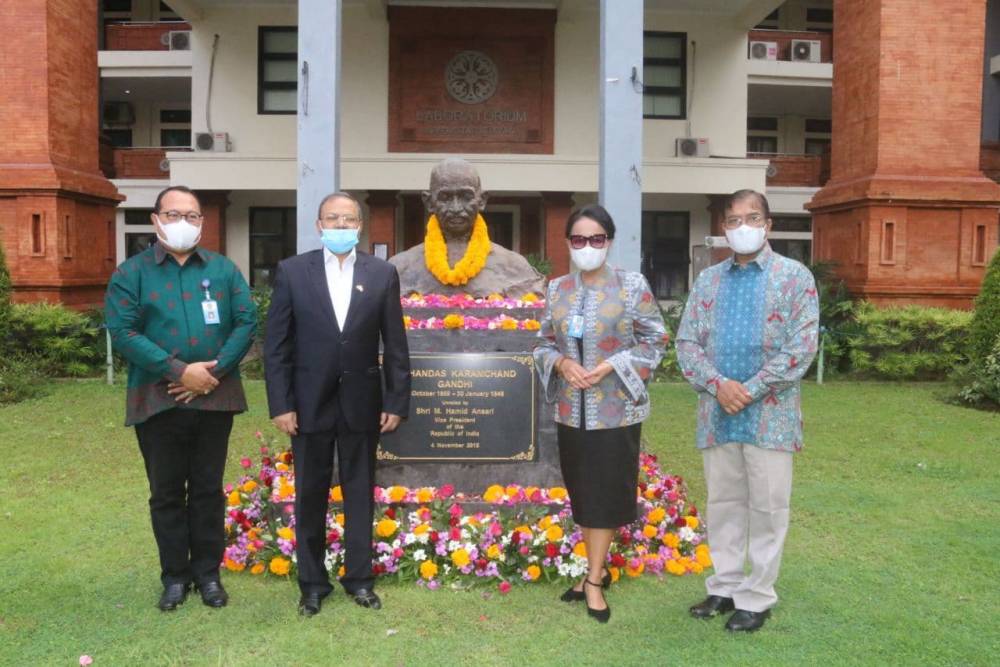 Rector of Udayana University Prof. A.A Raka Sudewi accompanied by the Deputy Chancellor for Planning, Cooperation and Information received a visit from The Ambassador of India to Indonesia and the Consul General of India, Bali at the Postgraduate Building, Sudirman Campus, Denpasar, Wednesday (17/3/2021). 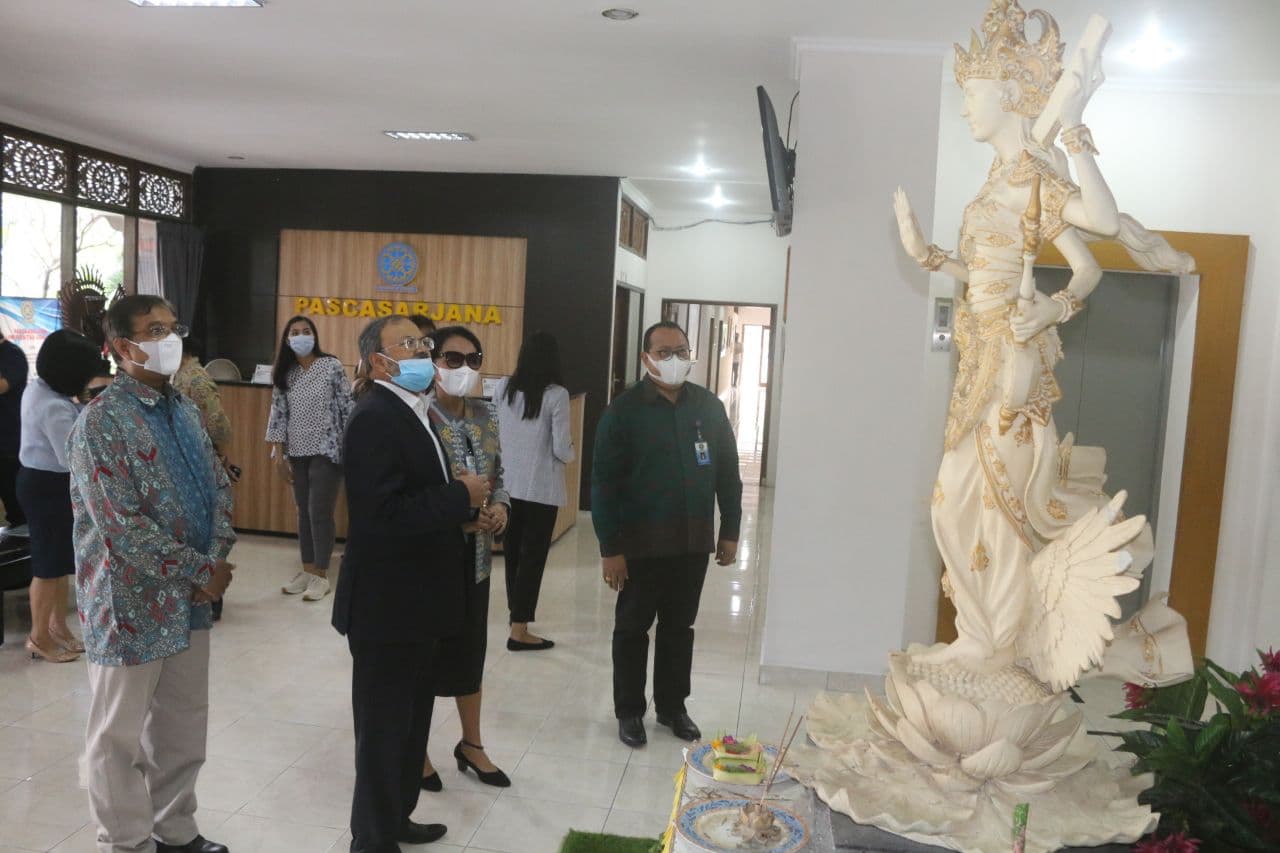 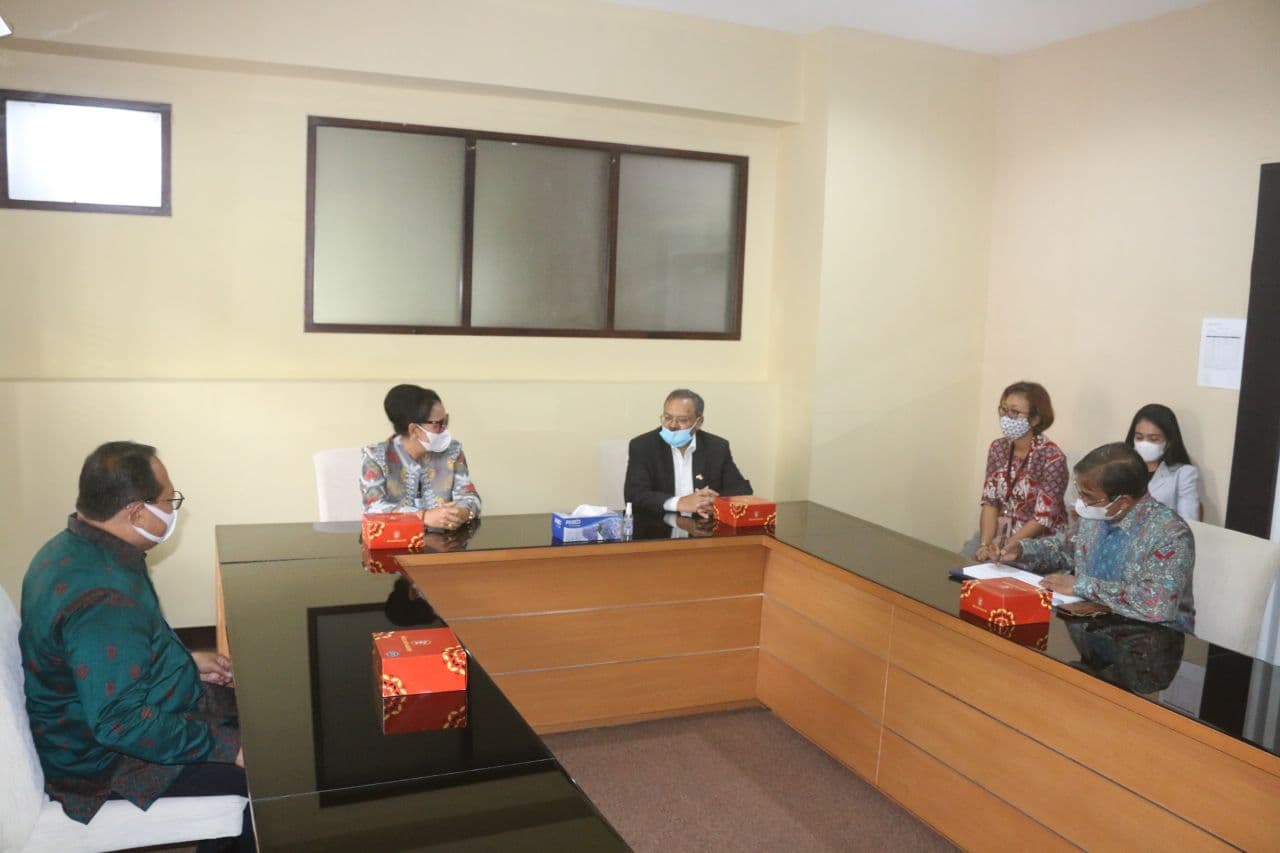 During the meeting, it was also conveyed programs that could be implemented by both parties, including the Student Exchange Program, and the Scholarship Program offered by the Government of India and it is hoped that it will open up opportunities for Udayana University students and staff who want to learn and add experience to studying at universities in India. 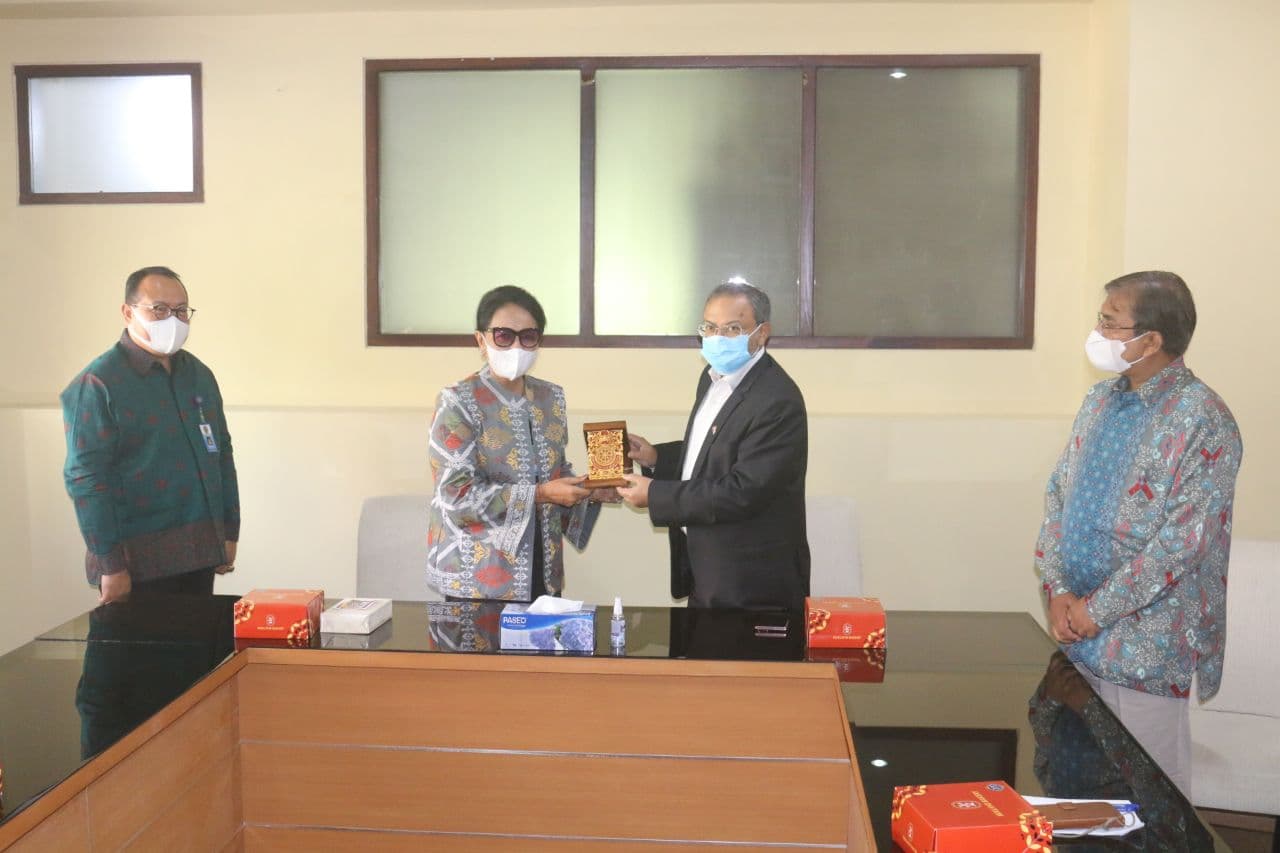 This offer of cooperation was welcomed by the Rector of Udayana University and the Deputy Rector for Planning, Cooperation and Information as an opportunity to develop the two institutions. 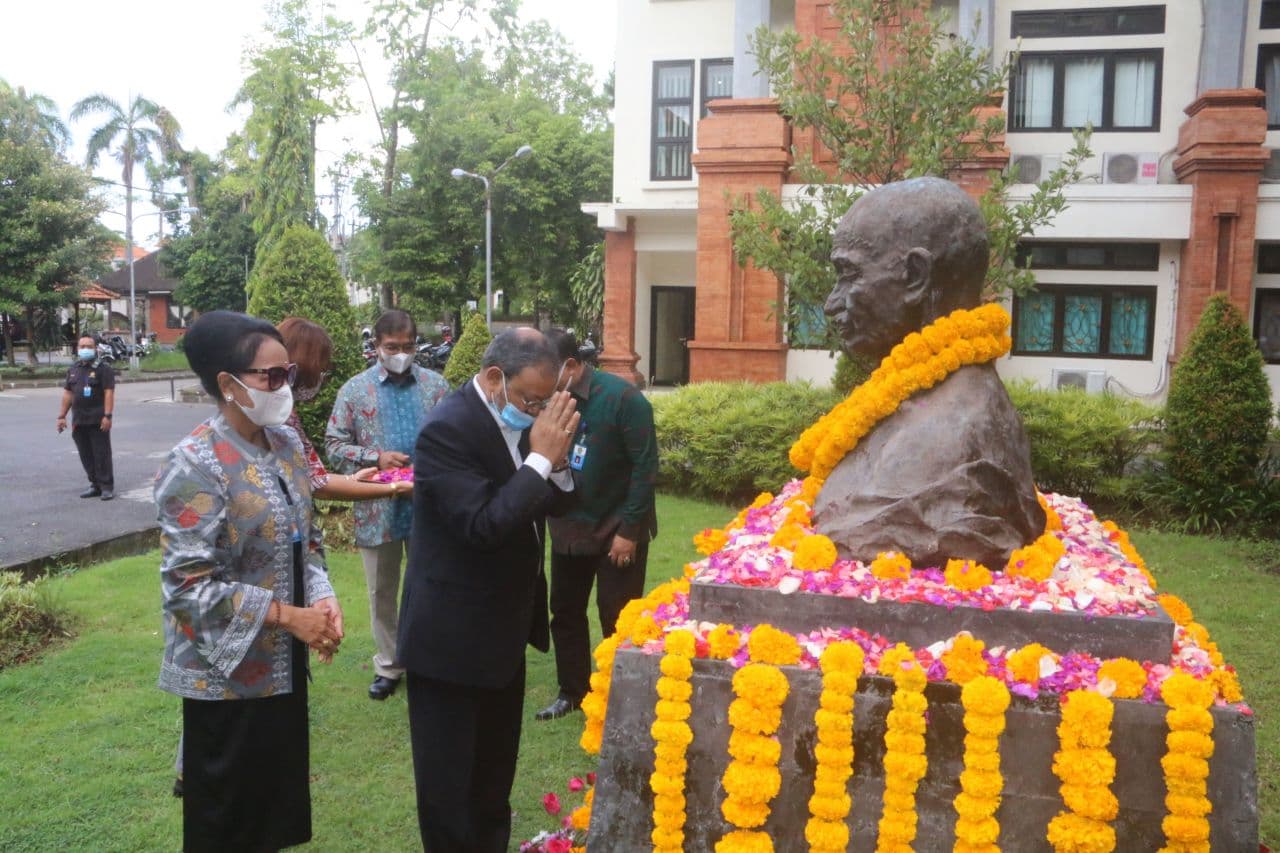 The Rector also appreciated the visit of the Indian Ambassador and hoped that in the future the cooperation that had been established between the two parties would be even closer.