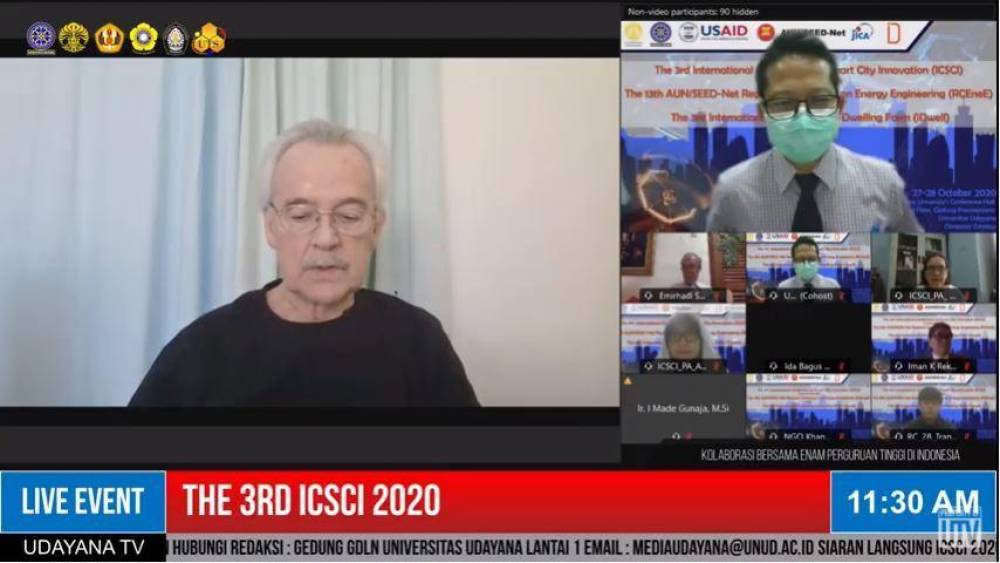 THE RECTOR OF UDAYANA UNIVERSITY RECEIVED A VISIT OF THE...

Summer in SuraBali This year's Collaboration Between Unud...