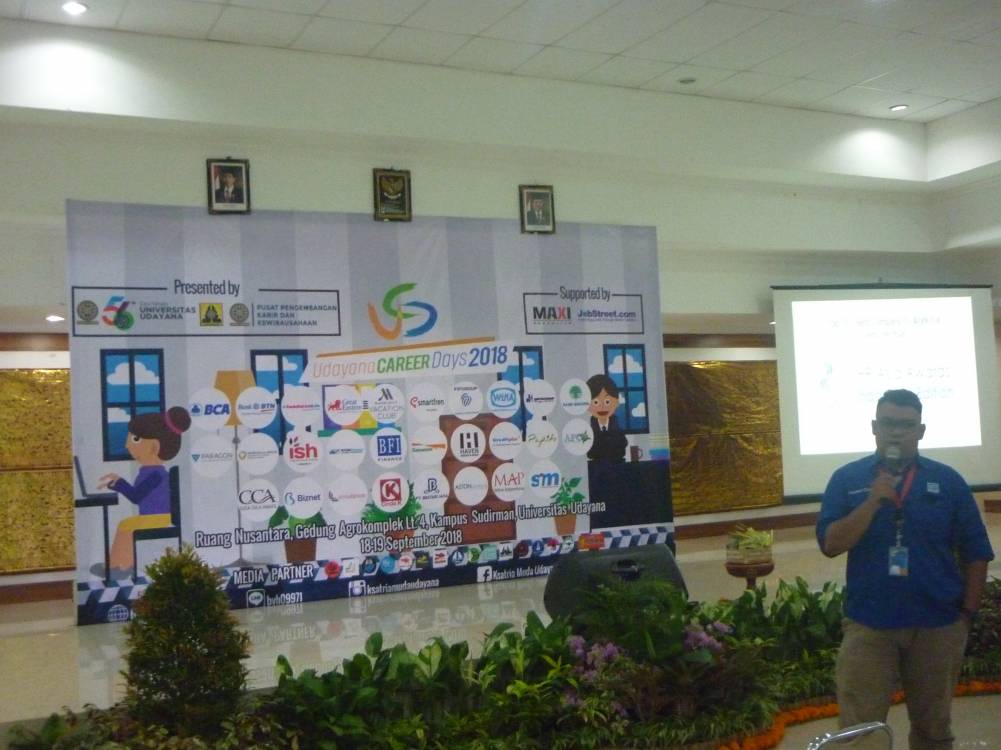 Denpasar - Saturday (22/09), The Student Government Student Executive Board (BEM-PM) of Udayana University in collaboration with the Center for Career and Entrepreneurship Development of Udayana University held an event titled Udayana Career Days 2018. This activity is an annual activity held at Udayana University. This year, this activity was held on the 4th floor of Agrokomplek Building, Sudirman Campus-Denpasar. Held for 2 consecutive days, no less than 30 companies from Bali and Indonesia were invited to participate in this event. 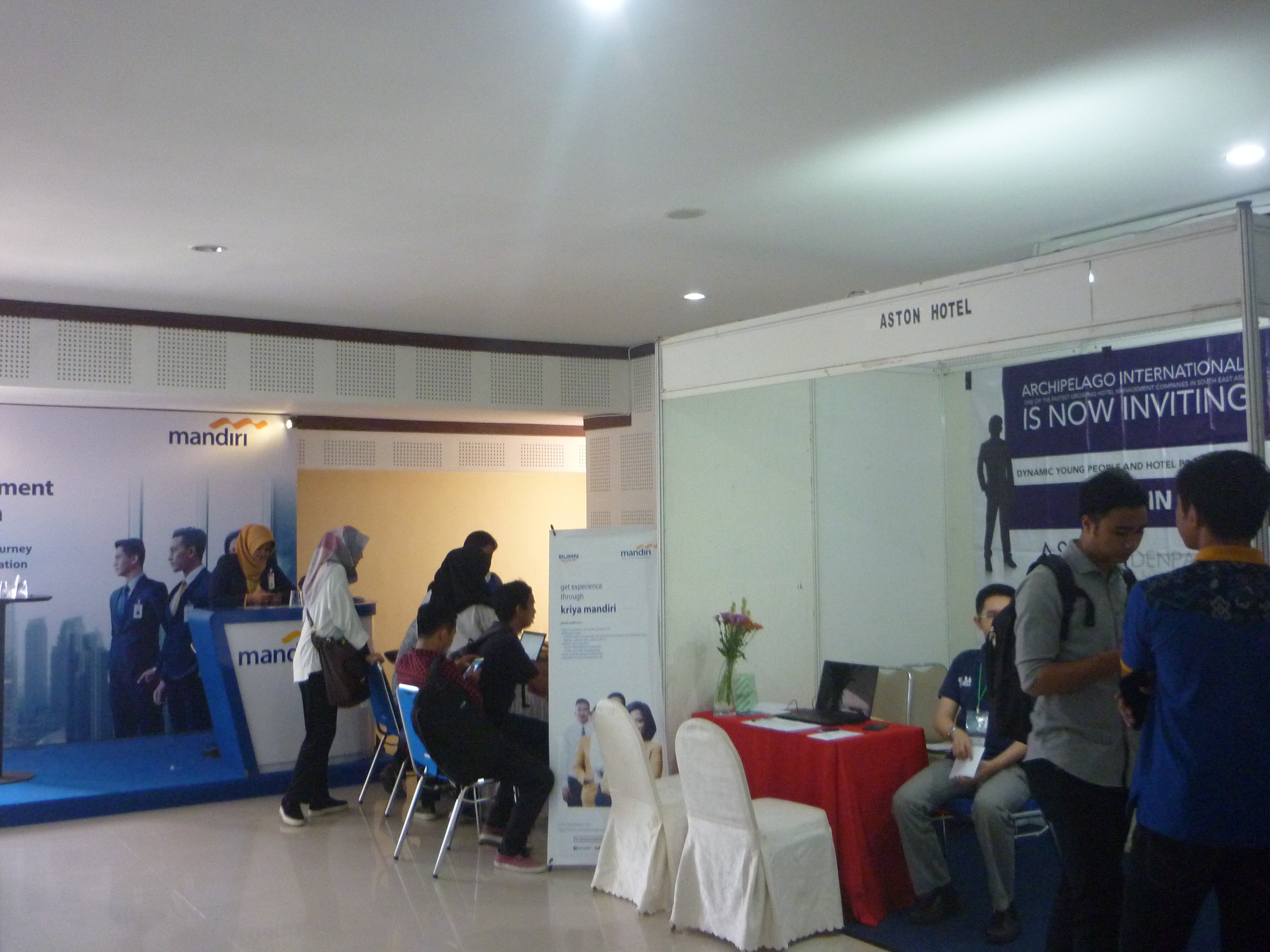 The Enthusiasm of the Participants

In addition to the company booth, the Udayana Career Days 2018 activity also provides facilities such as workshops, mini seminars, company profiles, psychological tests, into the walk interviews which are all free.

When conducting an interview with the chief executive of the activity, Mikel Sopan Siregar explained that in this year's event, Udayana Career Days 2018 took the theme "Prepare Yourself to be a Great Millennial Leader". The theme was taken in the hope that young people from Udayana University always have a contemporary spirit that always has advanced thinking so that they can become superior leaders in the future.

At the end of the interview, the head of the committee also hoped that after the implementation of this activity Udayana University alumni who still had difficulty finding a job could be helped and found jobs that were in their respective fields. (pratama)