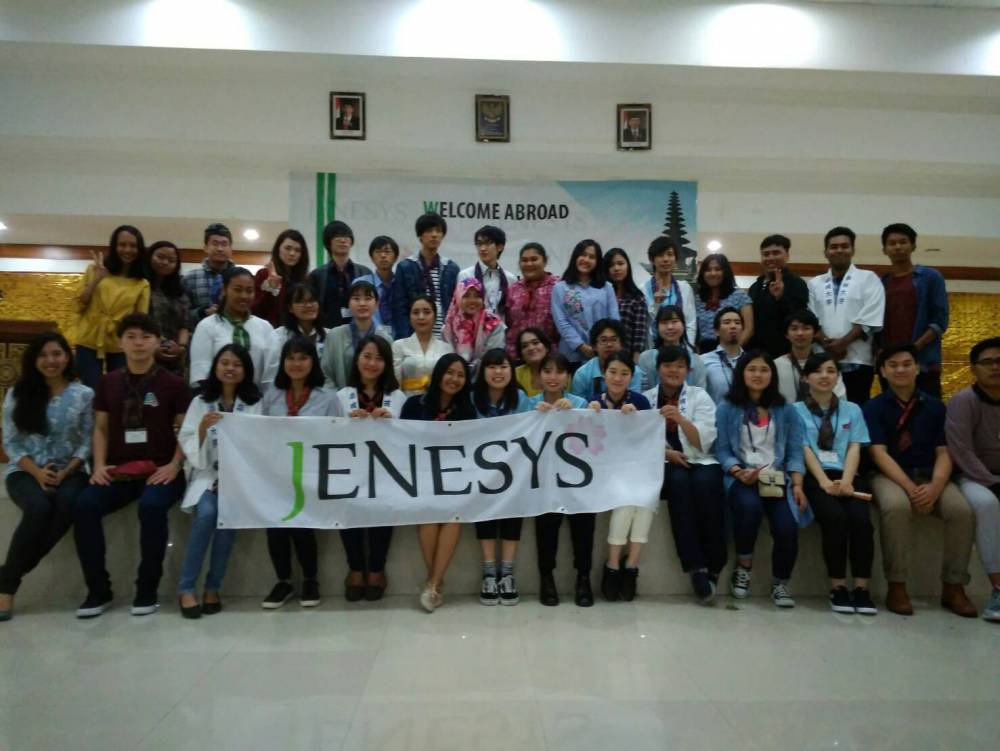 Denpasar – Friday (02/02), 20 students from Kumamoto Prefecture-Japan who participated in a series of JENESYS (Japan-East Asia Network of Exchange for Students and Youths) student exchange activities visited Udayana University. This visit is a reply to the visit that has been done by 20 students (18 students of International Relations Program and 2 students of Nursing Study Program) from Udayana University who have participated in similar student exchange activities in 2017. This student exchange program is the result of the government cooperation of Indonesia and Japan. 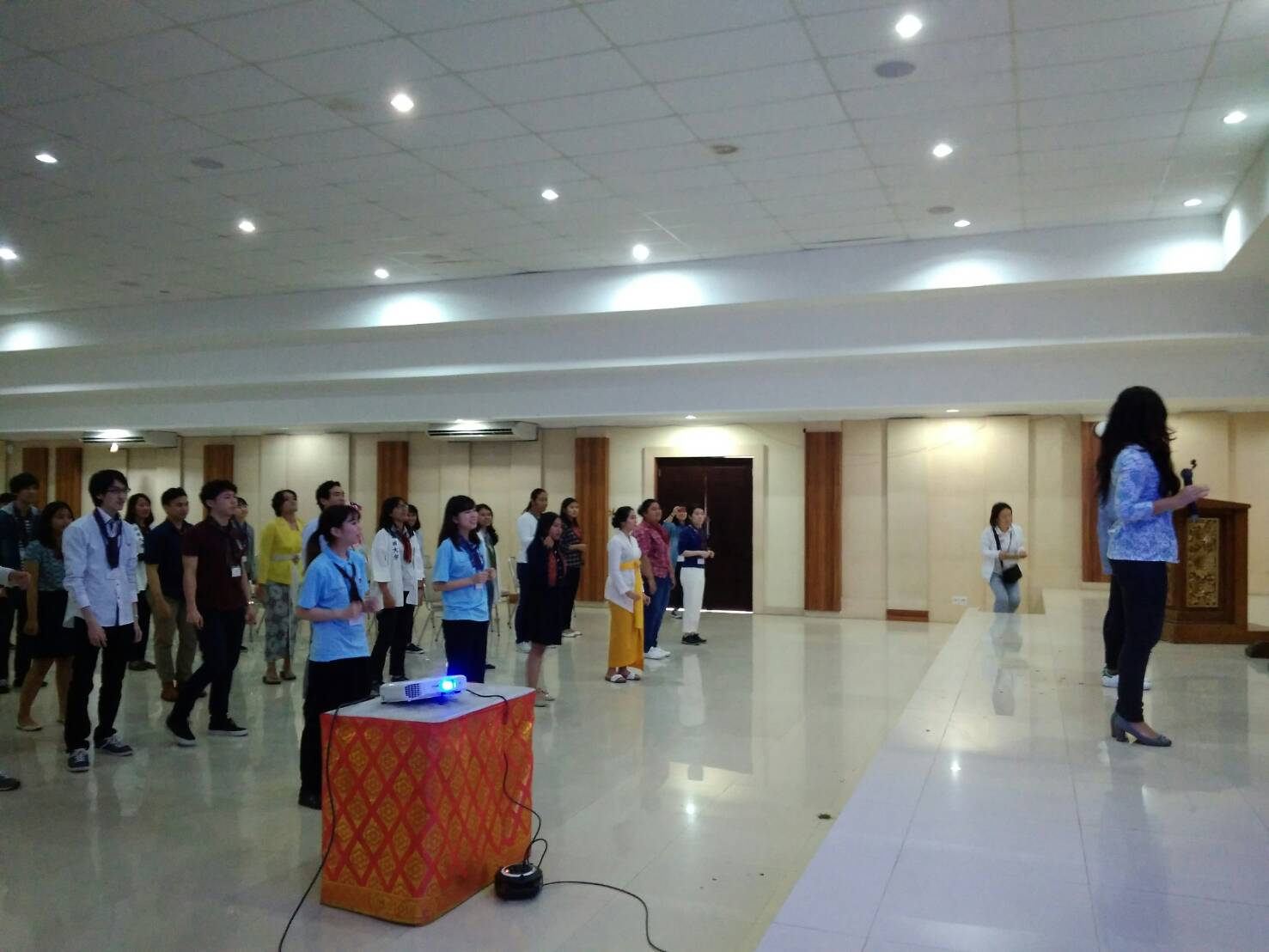 After the welcome session, Japanese students and JENESYS students of Universitas Udayana interacted and exchanged ideas with each other. This was seen when Japanese and Udayana University students presented and tried to do some cultural arts owned by both countries. In addition, JENESYS alumni students from Universitas Udayana also provide traditional Indonesian drinks and snacks to JENESYS students from Japan as an effort to introduce Indonesia deeper to the Japanese students.