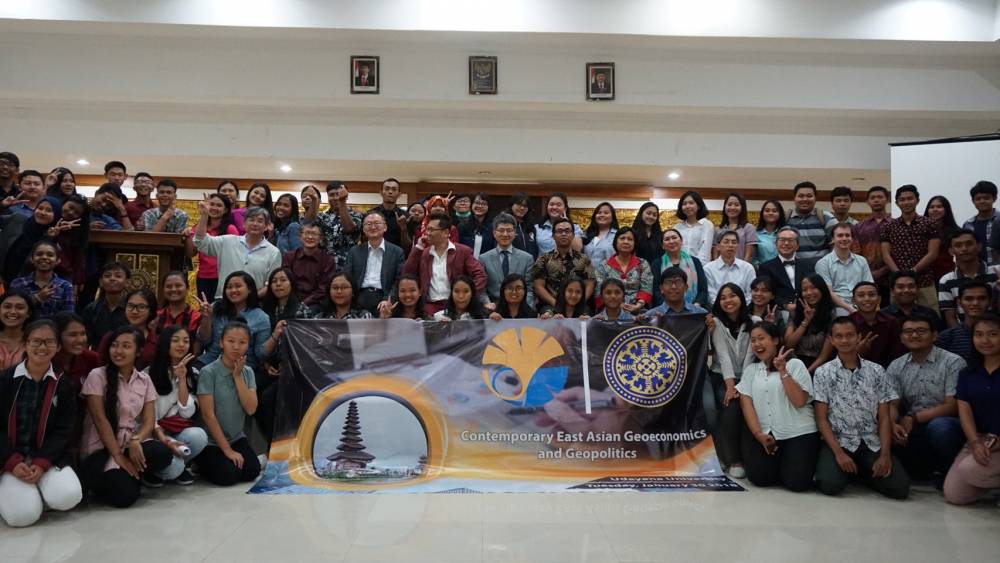 A Photos After the Seminar Ends

The seminar started at 09.00 WITA with the speech of Vice Dean III of Udayana University Faculty of Social and Political Sciences, Dra. Nazrina Zuryani, MA. Ph.D. Then continued with a welcome speech from the head of the delegation of professors Professor Akio Takahara from the University of Tokyo. 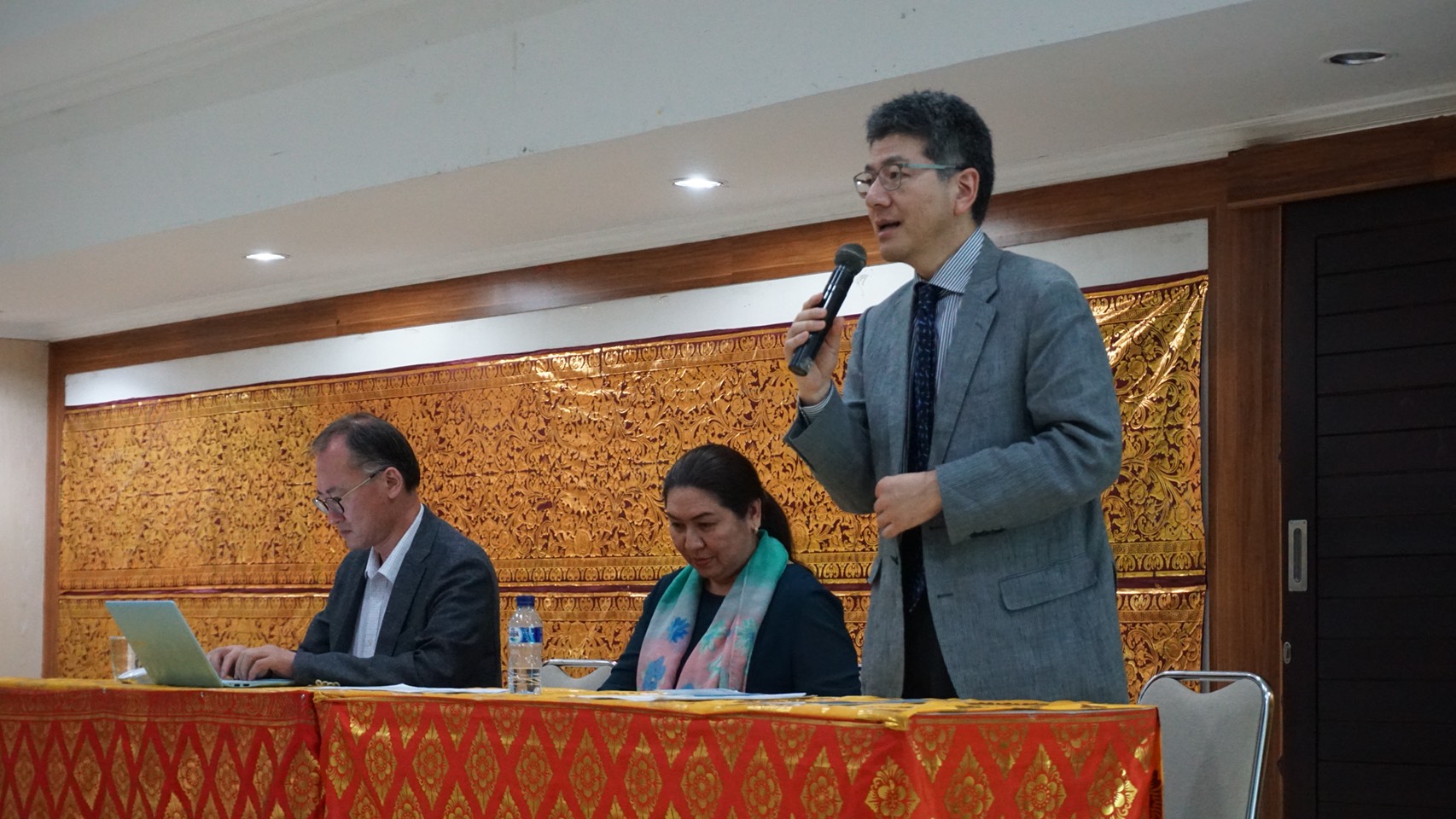 Profesor Akio Takahara when Doing the Presentation in the Seminar

The seminar consists of two discussion sessions. In the first session the seminar was moderated by Dr. Evi Fitriani from University of Indonesia. This session discusses the geo-economy and geo-strategy in Southeast Asia region with two speakers. The first speaker was Dr. Do Thanh Hai (Vietnam Diplomatic Academy-Vietnam) with a material entitled Southeast Asia and Return of Great Power Rivalry. And the second speaker is Professor Lam Peng Er (National University of Singapore-Singapore) with the material title of discussion of Japan and ASEAN States Admidst the Power Transition in East Asia.

In the second session of the seminar, moderated by Professor Aileen Baviera. This session discusses the geo-economy and geo-strategy in East Asia with two speakers. The first speaker was Professor Akio Takahara (University of Tokyo-Japan) with the title of discussion of China's External Policy: How Should We Response ?. And the second speaker at this session is Professor Jaeho Hwang (Hankuk University-South Korea) with the title of the discussion of President's Moon's Visit to China and North South Korea Relations at the Pyongchang Olympics.

At the end of this activity closed with a photo session with the speakers and participants who attended the seminar. (pratama)