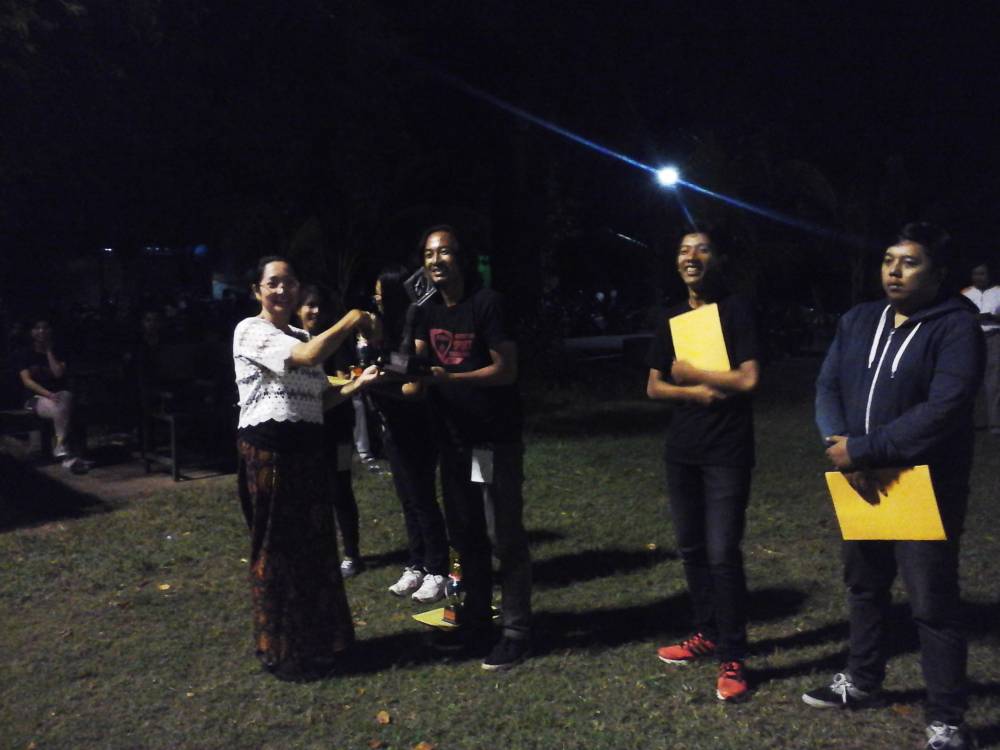 Denpasar – Sunday, July 16th, 2017 The Architecture Student Association, Faculty of Engineering, Udayana University held the closing ceremony of ASTOR 2017. ASTOR stands for Architecture Sports Tournament. The closing of this activity was conducted in Pemecutan field, Jl. Subur No.8, Pemecutan Klod, Denpasar. The purpose of ASTOR 2017 is to improve sportsmanship and establish intimacy between the students in the course of architecture. In addition, also to find the talented players to represent the architectural program for POR Faculty of Engineering this year.

The series of competitions in ASTOR 2017 had been started since July 10th, 2017 and closed on July 16th, 2017. This activity was followed by students of non-regular architecture engineering program (2015-2013), 2013 generation, 2014 generation, 2015 generation and 2016 generation (mix with regular and non regular students). The few sports that are contested along with the champions were as follows:

Putu Tiasmara Pratama as a chairman of the committee in this activity hopes for ASTOR next year that the preparation should be solidified and matured. Then the branches should be added and more varied. In addition, he also expects his participation in ASTOR next year to be more. (mimi)