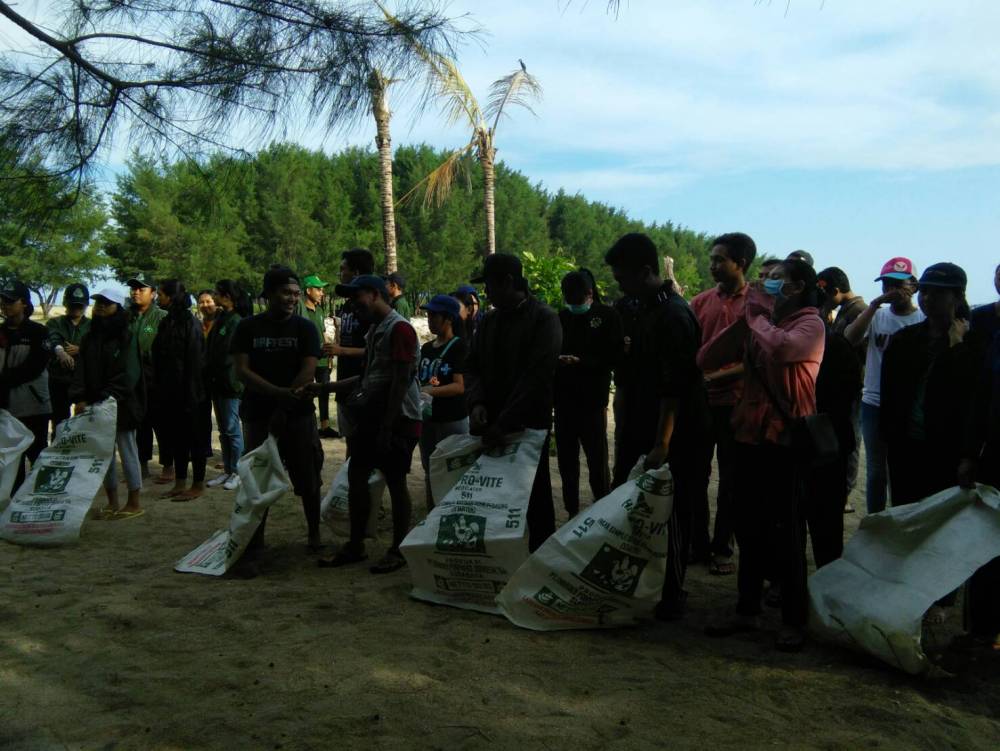 Denpasar- Tuesday (Feb 21), the Executive Students’ Organization of Udayana University held a Beach Clean Up (Clean up the beach) event on the Mertasari. The event was participated by 58 volunteers. It has been conducted for about two and half hours, from 16:30 pm until 19:00 pm. In addition, it was coordinated by the head committee, Mila Andiani, as Minister of Social Affairs and Living Environment in the students’ organization.

"Besides, to foster a sense of environmental care to the youth which is starting to diminish in the current time because of modernization, this event is also intended, as our efforts, to preserve the Balinese natural environment" said Mila.

Mila added that the volunteers who participated in this activity consist of variety backgrounds of young people. Not only had the active students at the university who volunteered in this event, volunteers also come from representatives of many communities invited by the committee. Among others were the Community Earth Hour, Genbi Community, and Community Care for the environment of Medical Faculty Udayana University. These communities are communities that have been conducting massive environment care campaigns. 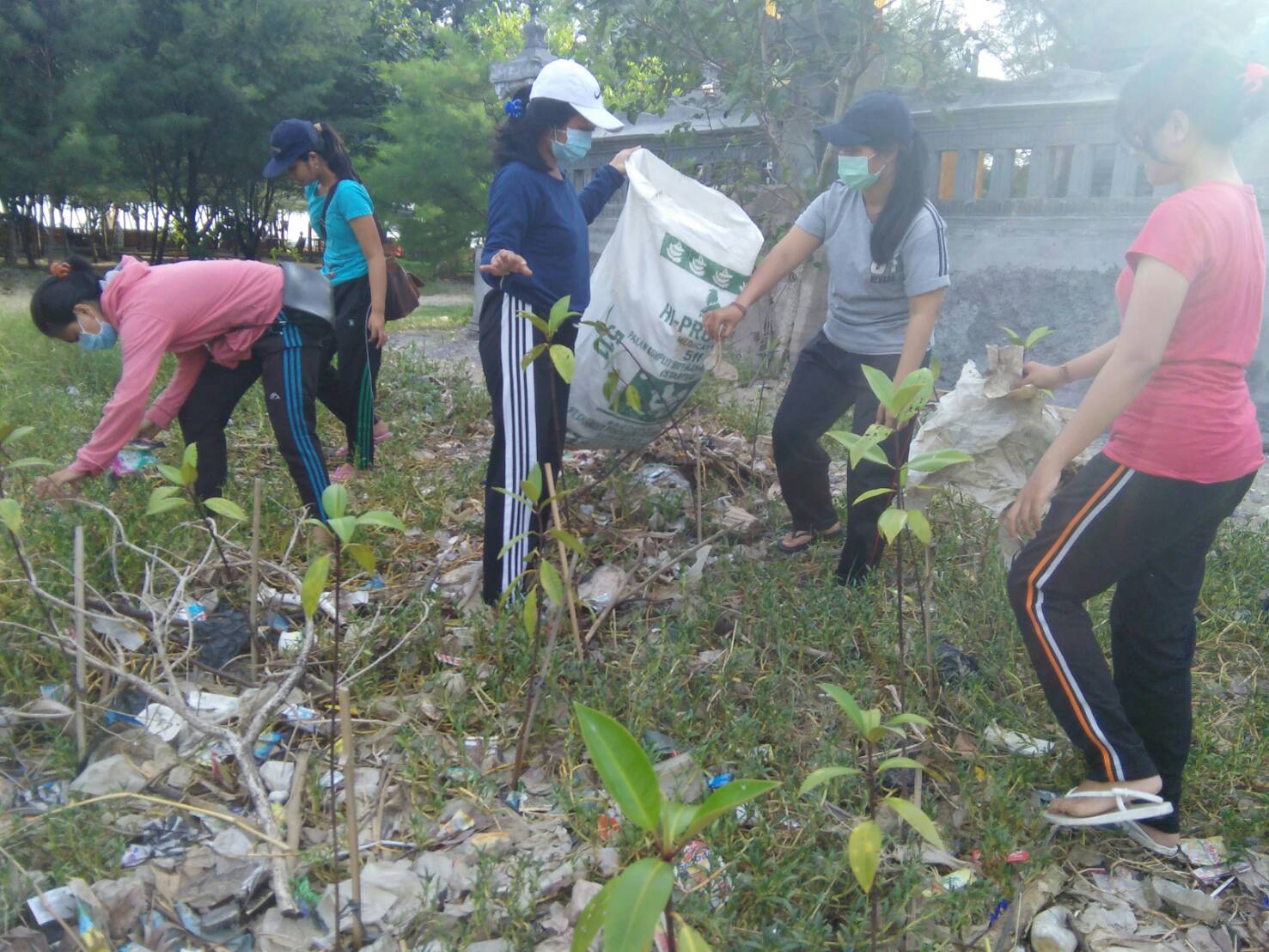 Volunteers were cleaning the beach

At the end of the interview, Mila stated that this kind of activity will be regularly organized by the students’ organization every month. This activity becomes a kind of movement of young people to move along to preserve our nature, particularly Balinese nature. (ayuniantari)